A total of 22 new nature reserve areas covering some 254 ha are set to be created in Glasgow.

Areas including Drumchapel, Easterhouse, Govan, Castlemilk, Firhill and Petershill are in line to receive the extra green space if council plans get the go-ahead. As part of a bid to boost biodiversity, brand new wildlife havens for people to visit would be created in a number of different neighbourhoods, while some existing nature reserves would be extended. 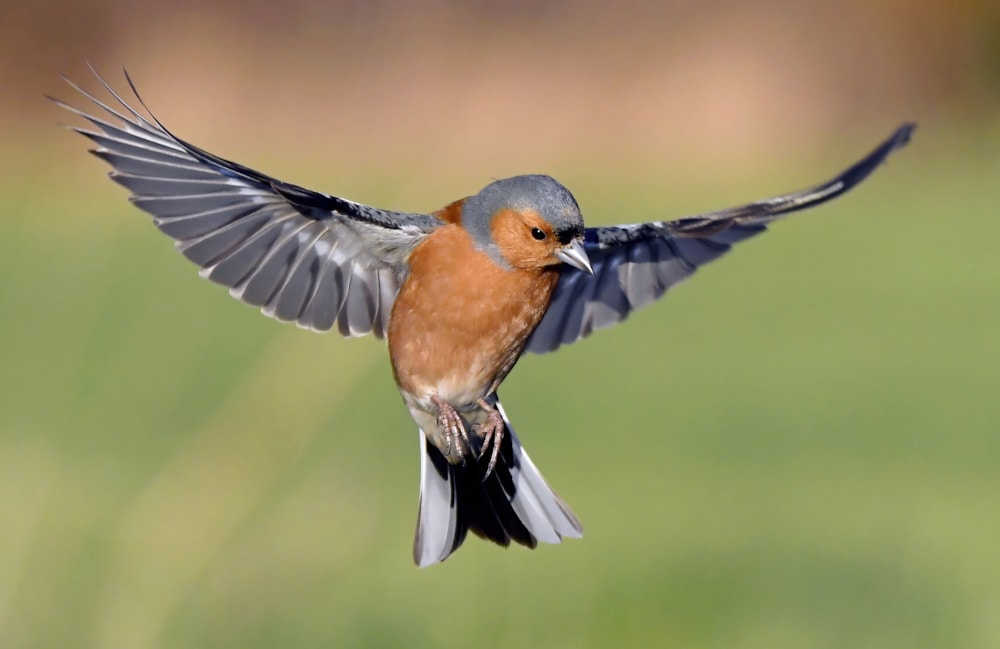 No fewer than 22 new nature reserves are to be established in Glasgow (Carl Bovis).

There are currently 12 nature reserves in the city and under the new plans some of them are set to get bigger. They currently cover land measuring 522 ha.

Councillor Anna Richardson, city convener for sustainability and carbon reduction, said: "We are very lucky in Glasgow to have a city with such a diverse range of parks and open spaces. The mix of peatlands, wetlands, forestry and other habitats is possibly unique for an urban environment and it is something that should be celebrated.

"Bringing more open spaces into the local nature reserve system will help us to focus on how to make the most of Glasgow's natural world. Ensuring open spaces in deprived areas are as accessible and biodiverse as possible is a priority but we also looking to support and protect the habitats of the city’s wildlife as much as we can."