Philadelphia calls for 'lights out' to help nocturnal migrants

Bird Safe Philly has announced the 'Lights Out Philly' initiative, a voluntary programme in which many external and internal lights in buildings are turned off or dimmed at night during the spring and autumn.

The coalition, which includes Audubon Mid-Atlantic, the Academy of Natural Sciences of Drexel University, the Delaware Valley Ornithological Club and two local Audubon chapters, was formed after the city's largest mass-collision event in 70 years was reported last October, during which many hundreds of dead birds were found around the city. 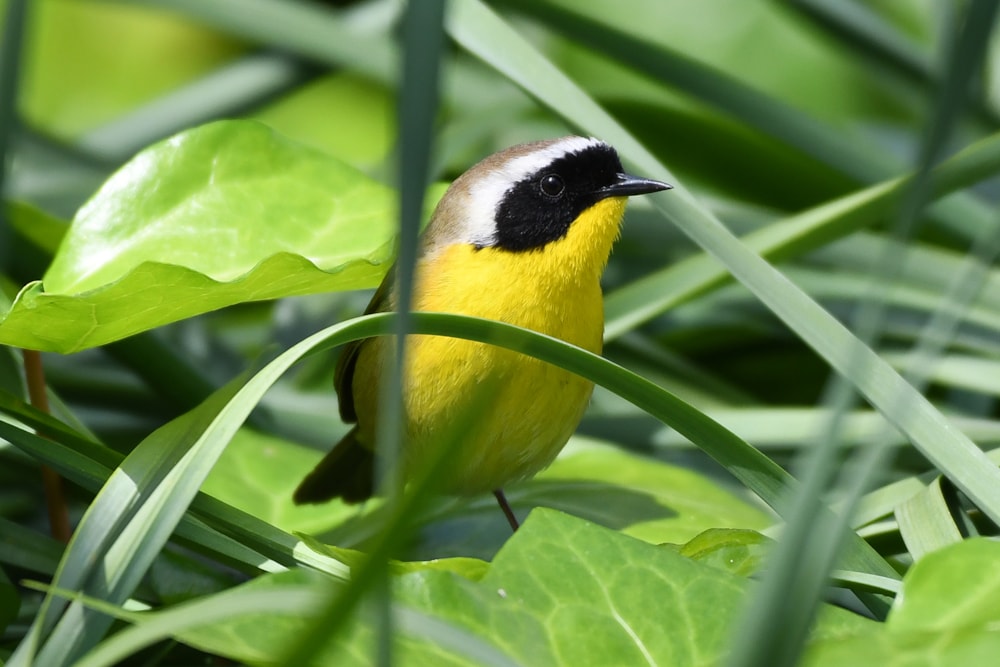 The Lights Out Philly programme runs from 1 April to 31 May and from 15 August to 15 November. Property managers and tenants are asked to voluntarily switch off lights between midnight and 6 am, especially in a building's upper levels, lobbies and atriums.

Birds navigate during migration using celestial cues and when they cannot see stars on a cloudy night they get confused by bright city lights. Windows pose a problem, because birds might see a reflection of trees or the sky. Scientists estimate between 365 million and 1 billion birds are killed by collisions with buildings or other outdoor structures in the US every year and those crashes are taking a toll on some species.

Common Yellowthroats, White-throated Sparrows, Grey Catbirds and Ovenbirds are the most common victims in Philadelphia – species that are also threatened by the climate crisis and other predators.