A new petition has been set up to push for an outright ban on the hunting of Eurasian Woodcock in the UK.

More than 7,000 signatures have already been lent to the initiative, which is pushing for the government to outlaw hunting of the Red-listed and rapidly declining wader. 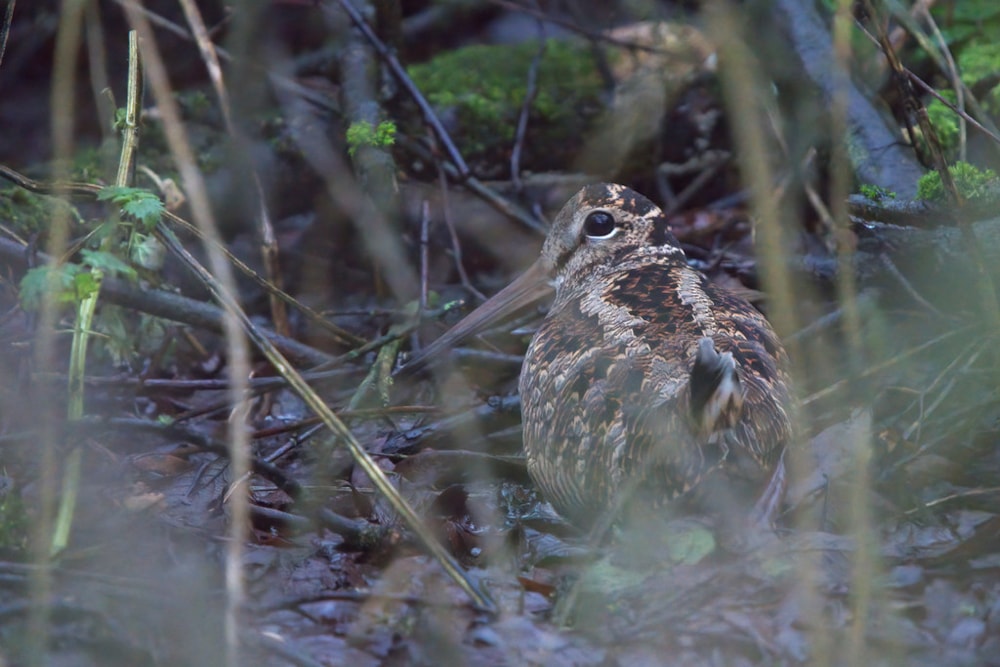 Eurasian Woodcock is in decline and should be taken off the list of legal quarry for shooters, argue conservationists (Tim Melling).

The petition founders argue that "only a proper ban will ensure woodcock's survival". They suggest that self-regulation within the shooting industry is not an option as a voluntary moratorium would not work, claiming that "some may comply, others will not".

It is estimated that Britain supports a population of around 50,000 territorial male Euraisan Woodcock in the summer months, with numbers swelling to in excess of 1 million in the winter months as birds from Northern Europe and Russia arrive.

The petition can be found here.