Peregrines in 2009: shot, poisoned and trapped

This year looks like being one of the worst on record for crimes against Peregrines. The RSPB has been flooded with reports of birds being poisoned, trapped and shot and of their chicks being taken from the nest. Reported incidents already number more than 50 for the year, with more waiting to be processed. There were 79 incidents reported for the whole of 2007. As a result, the RSPB is urging the Government to add peregrines to its list of priority species for wildlife crime enforcement. 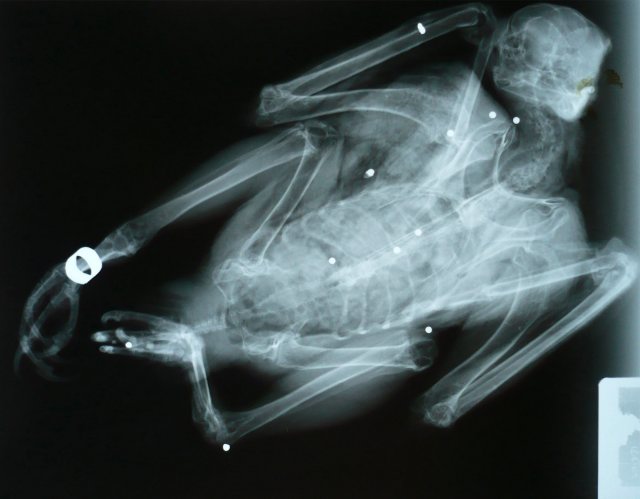 Among the incidents reported to the RSPB this year are: 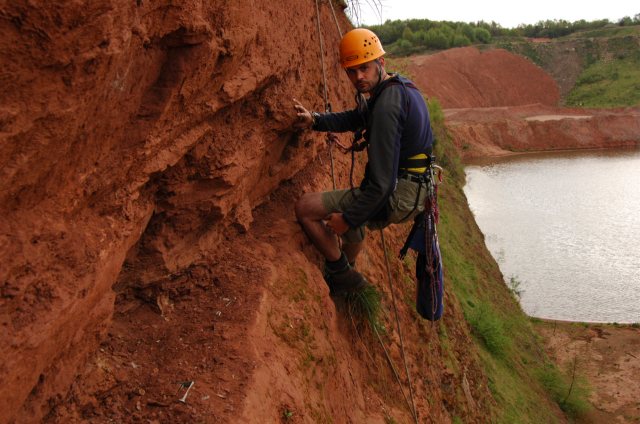 Mark Thomas, RSPB Investigations Officer, said: "It has been a terrible year: one of the worst I can remember. In the last few weeks, barely a day has gone by without a call about Peregrine persecution. We have had multiple reports of attempts to target Peregrines with poisoned baits and lethal traps and now we have this bird confirmed shot. These crimes are cruel, needless and selfish. That they happen at all in the 21st century is a disgrace. Peregrines have taken 30 years to recover from the devastating effects of pesticide poisoning and still we find them targeted by people who hold a grudge against them. This has included rogue elements within the pigeon racing and game shooting communities, who blame them for the loss of their birds. Then there are those crooked individuals intent on taking eggs and chicks for falconry."

"The Government recently made the persecution of birds of prey one of the UK's wildlife crime priorities, with emphasis on five key species. We believe Peregrines should now be added to that list. We urgently need the Government to place Peregrines on the list of priority species for wildlife crime enforcement and make sure captive birds are properly registered. These crimes are committed by a selfish minority and are completely unacceptable. We need the public to support the RSPB's campaign to end the illegal killing of birds of prey."

Last year the RSPB launched a campaign to stamp out the illegal killing of birds of prey. Every year, birds such as Peregrines, Golden Eagles, Hen Harriers, Goshawks, Buzzards and Red Kites, are shot, poisoned and have their nests and eggs destroyed, despite being protected by law. If you would like to support the campaign, please visit www.rspb.org.uk/birdsofprey and sign the pledge.

Peregrines continue to be persecuted, with recent estimates made that 27% of nests in southeast Scotland, 24% of nests in northeast Scotland and over 10% of examined ranges in Cumbria were subject to interference or killing. Individuals involved with pigeon fancying are believed to be responsible for the failure of some nests, particularly in South Wales and Northern Ireland. This is despite several separate studies showing that birds of prey are responsible for only a small proportion of racing pigeon losses relative to other factors such as straying, exhaustion and collisions.

If you have information about any crime against birds of prey you can call the RSPB in confidence on 0845 466 3636.