Plans for music events and alcohol sales at Pennington Flash have been scaled back after a public backlash.

Leigh Sports Village originally applied for a licence to hold music events and sell alcohol at a new visitor centre at Pennington Flash until 1 am. But plans have been revised after Wigan Council received dozens of complaints. 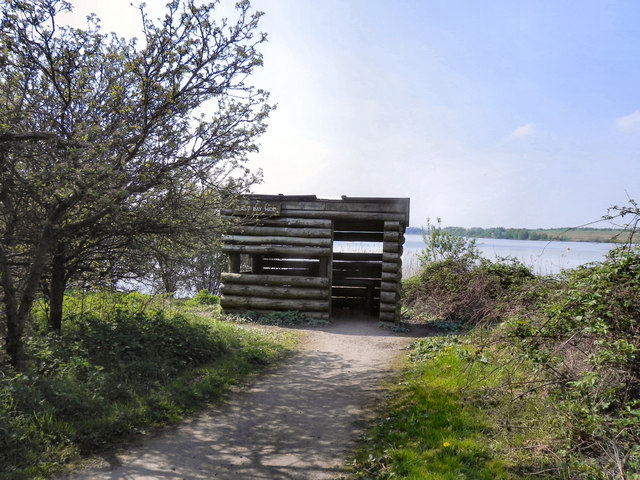 This included concerns over how large events would disturb wildlife and bring anti-social behaviour to the area. The lake and surrounding marshland is home to a diverse group of animals, including five RSPB red-listed birds as well as Water Vole.

Leigh Sports Village will now seek a licence solely for the visitor centre and proposed outside terrace until 10 pm, the Local Democracy Reporting Service said. It excludes an original plan to include the car park, overflow car park and the field opposite the centre.

Andrew Hogg, who lives next to the site, said large scale events would be "extremely detrimental to the habitat and wildlife" at the popular country park. He added it would be in "contradiction of the Wigan Council policy in relation to the greenheart ethos and enhancing wildlife and biodiversity in our green spaces".

James Winterbottom, Wigan Council's director of digital, leisure and wellbeing, said the council had committed £2.4m to improve the area and said it was the council's priority to "cherish and look after this wonderful place for years to come".

"Nature will always remain the key priority at the heart of Pennington Flash and we would like to reassure residents that protecting our wildlife and green spaces is incredibly important to us. I'd like to reassure residents that the use of the proposed alcohol and events licence will be limited to very specific, well-managed and appropriate events for the setting," he said.