Partridge in a pear tree, but for how much longer?

An analysis of 124 of Europe's common birds has revealed that over a 26-year period 56 species (45 per cent) have declined across 20 European countries. This alarming rate of decline has fuelled fears for the future of many of the continent's birds, including Christmas favourites like our own "Partridge in a pear tree" and Turtle Dove. 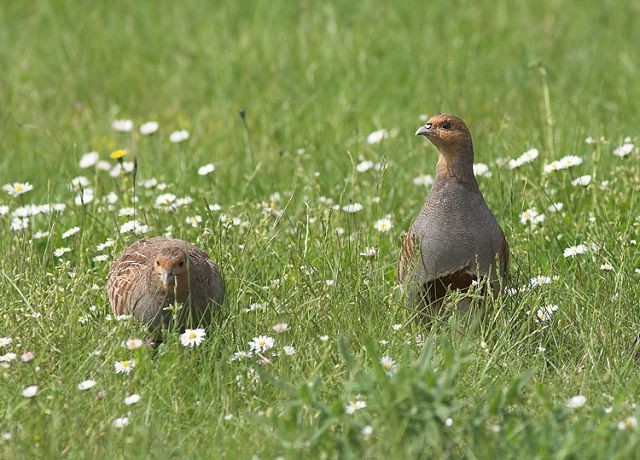 Five of the ten common European species showing the greatest declines are birds of farmland habitats. And worryingly, a comparison of new and old EU Member states shows that the declines of farmland birds of the newest members appears to be mimicking those of longer-established EU states, where the increasing intensification of farming has been the main cause of the declines.

Dr Mark Avery, the RSPB's Conservation Director, said: "Seeing a countryside increasingly bereft of familiar birds, like the Grey Partridge, Turtle Dove and Lapwing, is deeply worrying. These declines are so severe that in Europe they are considered to be heading towards continental extinction - it is only the sizeable populations of both birds in Asia, which prevents them from being considered at risk of global extinction. "A recent study by the Game and Wildlife Conservation Trust has revealed that the Grey Partridge faces additional pressure in the UK from those who shoot Grey Partridges in the mistaken belief that they are shooting the more common and introduced Red-legged Partridge."

Of the 124 species, 33 species were classified as common farmland birds and 28 as common forest birds, with 63 other species regarded as either habitat specialists or specialists of other habitat types. The data analysis confirmed that farmland birds are in decline throughout Europe, with the cumulative populations of all 33 species of farmland bird suffering a decline of 44 per cent between 1980 and 2005. The report The State of Europe's Common Birds 2007 illustrates that of the ten species which have shown the greatest declines in Europe between 1980 and 2005, seven occur as regular nesting birds in the UK, including Grey Partridge, Lapwing, Lesser Spotted Woodpecker, Wheatear, Willow Tit, Nightingale and Turtle Dove. The Wryneck also used to be a regular nesting bird in the UK, but it now longer nests regularly and is now effectively extinct as a breeding bird in the UK. The Crested Lark and Serin do not occur as regularly nesting species, although the Serin has nested in England on several occasions.

The ten species that have shown the greatest declines in Europe between 1980 and 2005 are: 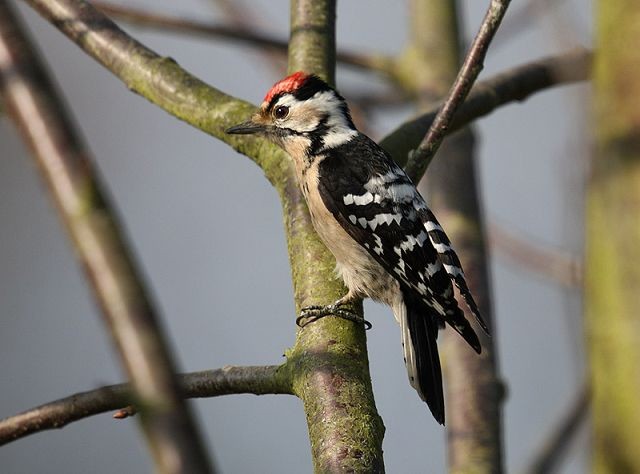 Although 56 species have declined in Europe, in contrast, 29 species have increased, while the populations of a further 27 species have been found to be stable. Because of a lack of data it has not been possible to assess the long-term population trends of 12 species.

Across Europe, the species that have shown the greatest increases in Europe between 1980 and 2005 are: 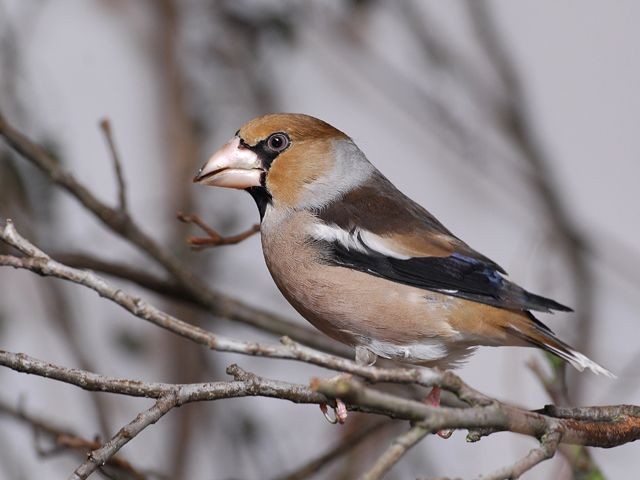 As the Chairman of the European Bird Census Council and Head of Monitoring and Indicators at the RSPB, Dr Richard Gregory led the study. He said: "Unsurprisingly, some of the ten species, such as the Collared Dove, that have shown the greatest increases in Europe are birds that don't rely on specialist habitats and have taken advantage of new opportunities. The increases in Buzzard and Raven are encouraging as the European populations of both birds appear to be bouncing back after decades of unwarranted persecution." Dr Gregory added "We know that birds can be excellent indicators of change and although the overall picture is bleak, there are signs of recovery and we have the knowledge to help many of these birds. For the first time ever, we are able to look at European birds in near real time and we are making important discoveries. This is all thanks to the fantastic cooperation of thousands of expert ornithologists right across Europe. It is vital that such essential work continues into the future".

2). The relative effects of raptor predation and shooting on overwinter mortality of Grey Partridges in the United Kingdom, was authored by M. WATSON, N. J. AEBISCHER, G. R. POTTS and J. A. EWALD.

An abstract of the paper, published in the Journal of Applied Ecology, can be found here