Villagers in Ovington, Northumberland, are challenging a developer that has erected bird netting. The nets went up last November in the village, covering a large hedgerow along Post Office Lane, forcing the local parish council to register a number of objections. 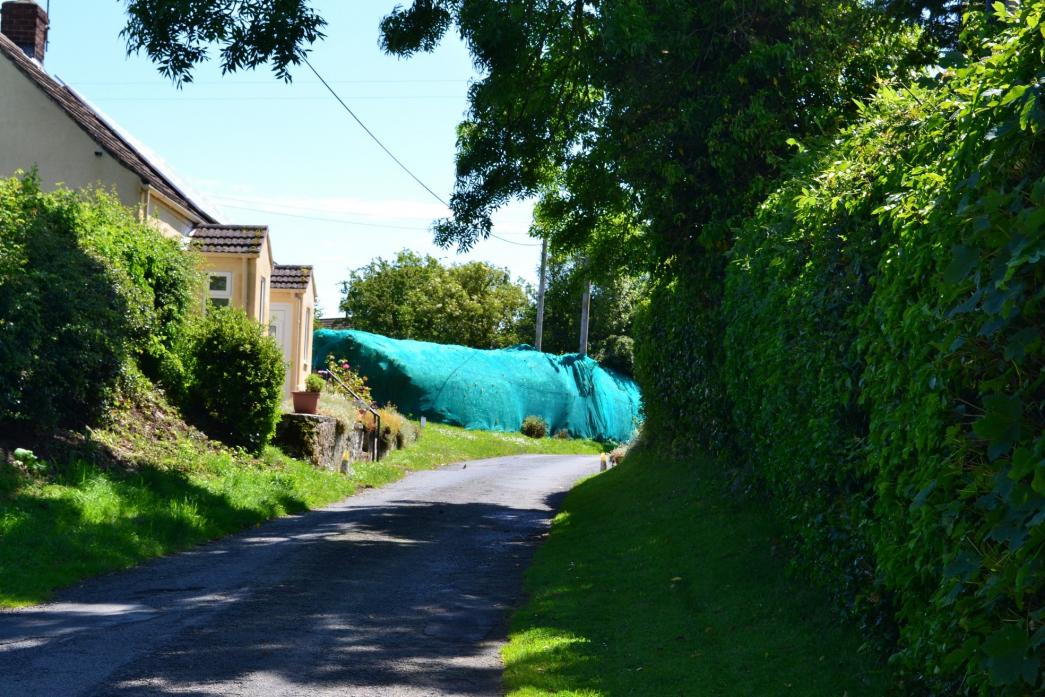 The netting has been covering a hedge in Ovington for several months (Teesdale Mercury).

Last November Malcolm Buttery, of Stockton, applied for planning permission to build a detached dwelling and garage, with the nets placed during the spring of this year. Ovington Parish Council said: "Ovington Parish Council and many residents of Ovington village are strongly opposed to the hedgerow netting which has now been in place for approximately four months.

"There is no evidence of the netting in Ovington being monitored. It has also been poorly maintained and the netting does not fully enclose the hedge.” The parish council has written to both the applicant's ecological consultants and the county council to express its concern. The proposed development has led to 26 objections.

The developments in Ovington are the latest in a run of anti-bird netting incidents, including cases in Somerset and Cumbria.