Following on from the news that Ospreys are to be reintroduced into Poole Harbour, Dorset, Scottish Osprey chicks are also being used to help re-establish the species in Spain.

Forest Enterprise Scotland's (FES) Aberdeenshire team (part of Forestry Commission Scotland) has been involved in a five-year project to help restore breeding Ospreys to the Basque Country of Spain. The team has been working with renowned conservationist Roy Dennis of the Roy Dennis Wildlife Foundation, who has been collecting chicks under a Scottish Natural History licence in order to translocate them to Spain’s Basque country, where no Ospreys have bred for a century or more.

The release site on the Urdaibai Estuary near Bilbao is used by the species during its passage to and from Scotland, and so was considered a suitable site for a reintroduction by the Basque Osprey group.

As well as providing a gene pool for reintroductions to other countries, the partnership has also protected existing nests and so helped Ospreys consolidate their numbers and spread in Scotland. 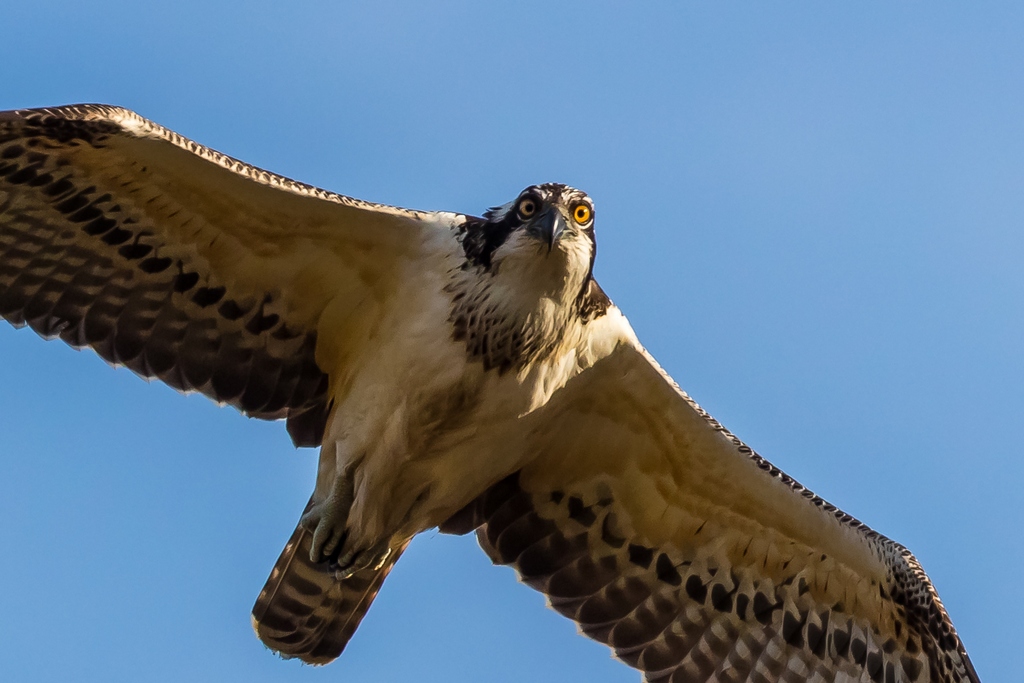 It is hoped that the relocated Scottish Ospreys will help re-establish a population in Spain  (Photo: John Clark)

Alan Campbell, an Environment Ranger with FES team, said: “This has been a great project to be involved in. It feels really good to know that we have helped reintroduce these magnificent birds to another part of the world where they have been struggling to hold on.

“Roy has been weighing, measuring and ringing Osprey chicks on the national forest estate for many years. Over the past five years, when there has been more than one chick in a nest, the larger chick has been selected for translocation. Three nests in Moray and Aberdeenshire supplied four chicks this year, a great improvement on last year when all the nests failed due to bad weather.

“The project has improved Scotland’s Osprey numbers, too, because each of the smaller chicks left in the nests with no competitive siblings will have received all the food brought ... and so would have fledged in really good condition.”

The birds are tagged with both a traditional metal ring and a plastic coloured ring, inscribed with identifying numbers or letters that make it easier to track migrating birds and spot any that return to Scotland in the future.

The partnership will next year build new man-made nests to attract young returning Ospreys to breed on the forest estate.