Genetic analysis has revealed the origin of a wandering Bearded Vulture that was rescued, having been found exhausted in north-west France.

The young vulture had travelled some 600 km from the Alps, where it was proven to have originated. It was discovered on 15 May in unfavourable habitat in Indre-et-Loire, just south of the town of Tours. The bird – a male – was weak and exhausted, so was rescued and taken to a rehabilitation centre for treatment. 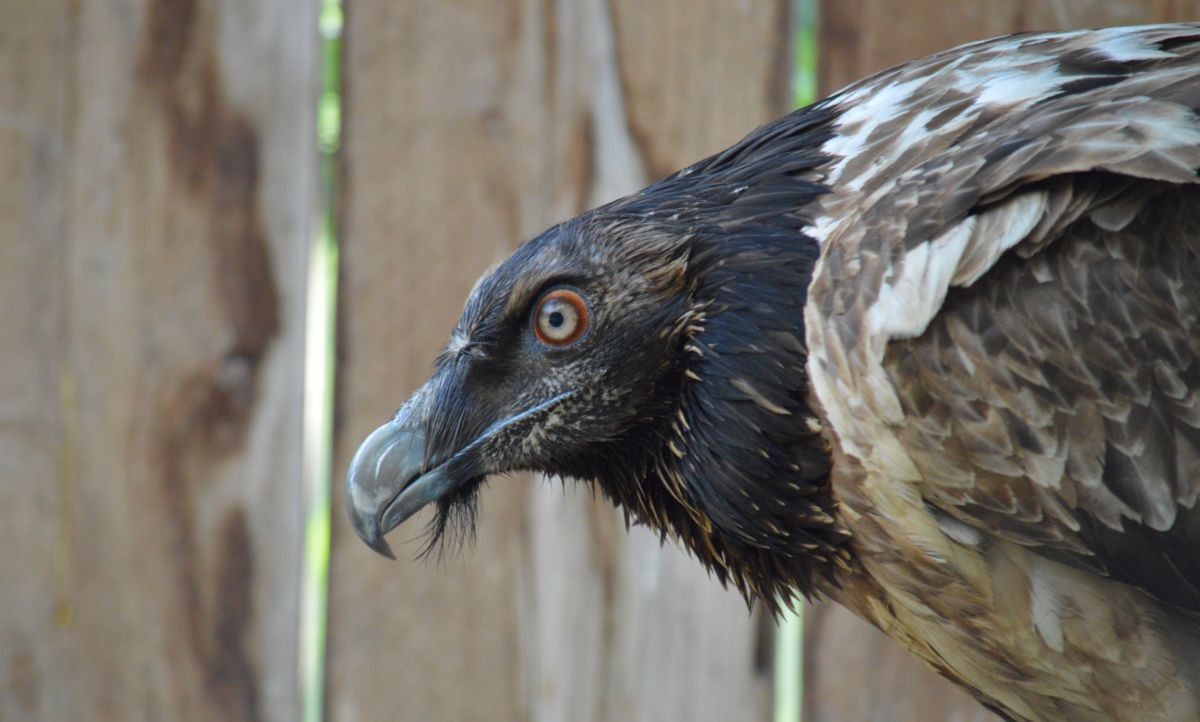 Genetic analysis revealed that the Bearded Vulture came from the Alps – it had no rings, tags or markings, so the only way to find out was via a blood sample. Interestingly, the DNA identified the vulture as 'Pierro', a male that hatched in the wild in a nest at the Bargy Massif in Haute-Savoie in 2019 and whose father was the first wild-hatched bird from the reintroduction project in the Alps. This scheme was started over 30 years ago by Vulture Conservation Foundation (VCF), which has successfully restored the species in the region.

After more than a month in rehabilitation, Pierro made a full recovery, regaining his strength and muscle mass. He was soon released at Vercors Regional Nature Park in the western fringes of the Alps. The team there had just released two young captive-bred birds and food is available in several places. As the bird is probably still in dispersal mode, this release site could prevent him from wandering to an unfavourable habitat again, since it is close to his birthplace.

Pierro was released on 7 July, having been fitted with a GPS tag so his movements can be monitored. José Tavares, director of VCF, said: "100 years ago Bearded Vultures were extinct in the Alps. There were simply no birds left across the whole mountain chain.

"It is a testament to all the fantastic conservation work done in the last decades that we do have now individuals from the restored and growing population in the Alps, now numbering 55 or more pairs, wandering and dispersing far and wide. It is also great the international collaboration that lead the restoration of this species back to the Alps is continuing even with the rescue of every single individual!"