Orchards are vanishing from the British landscape with an area the size of the Isle of Wight lost since 1900, according to research carried out by the National Trust.

The disappearance of more than half of orchards across England and Wales is having an impact on flora and fauna, the organisation said. Orchards have been torn down to make way for houses and farming, with the biggest decline seen in the South-West. 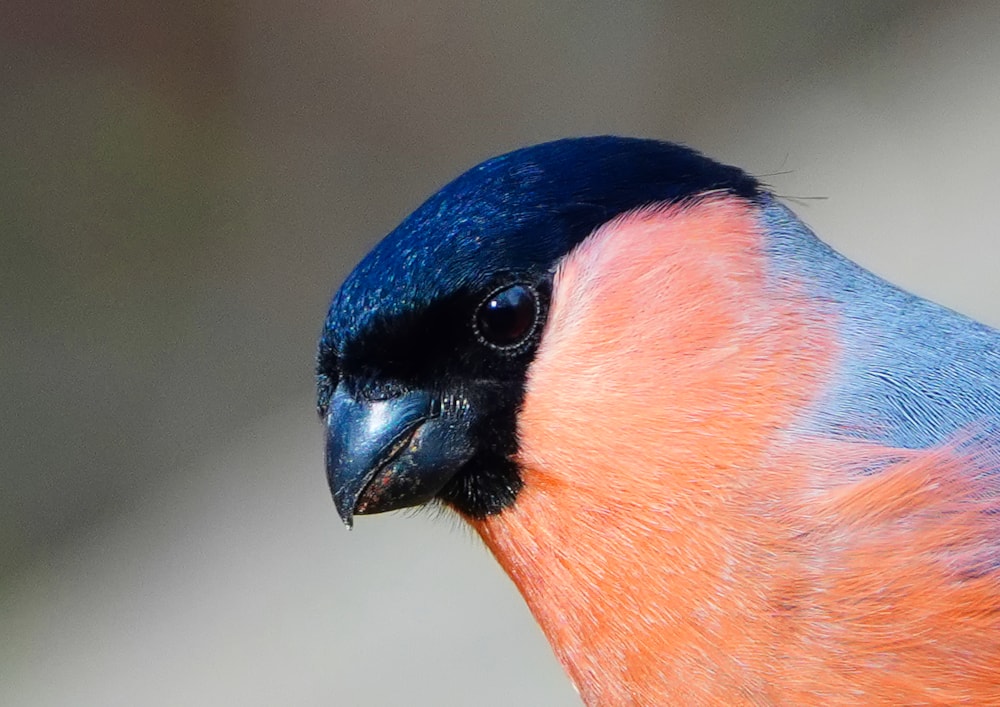 Annie Reilly of the National Trust said: "Many of the orchards which were once on the peripheries of our towns and cities in the 18th and 19th centuries have been lost with urban expansion and often remain as map evidence or street names only."

The colourful display of springtime blossom has been part of British folklore and culture for centuries, with fruit trees in orchards among the first to bloom. "It matters for people to be able to enjoy the beauty of that burst of blossom in the spring and it matters for nature," said head of historic environment at the trust, Tom Dommett.

Traditional orchards can support wildlife, such as flies, bees, bats and birds. The knotted trunks and branches of trees provide a home for patrolling bats; while flowers are a food source for pollinating insects.

The researchers used artificial intelligence to analyse historic maps held by the National Library of Scotland, combined with data sets compiled by Natural England and The People's Trust for Endangered Species.