Nottinghamshire Wildlife Trust has said it has found more than 150 dead birds at a reserve in a suspected case of avian flu.

The Trust said its staff had found the birds at Attenborough Nature Reserve, amid a rise in outbreaks across the UK. The Trust said it believed cases were slowing and it was liaising with DEFRA. 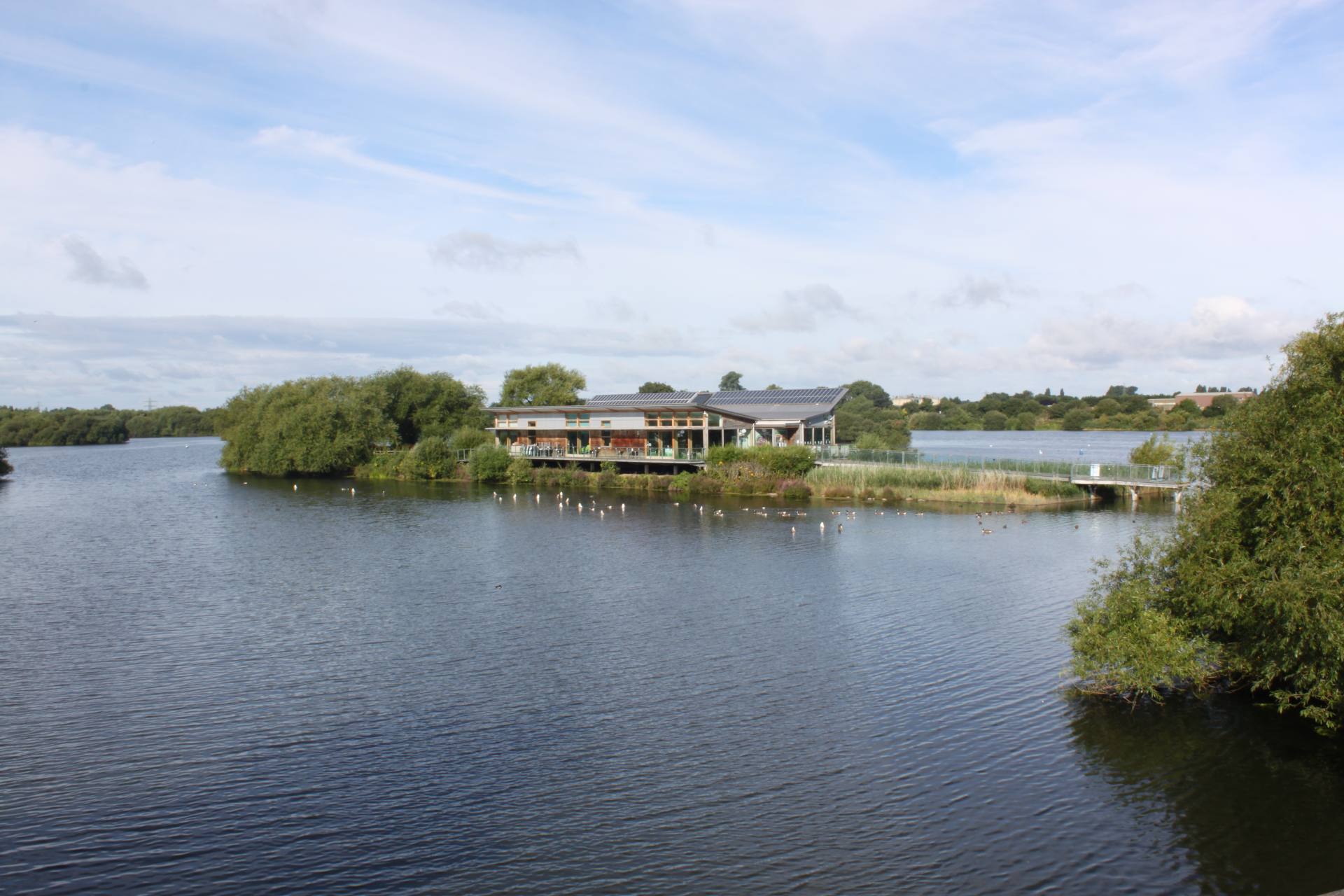 The Nature Centre building at Attenborough NR (via Wikimedia).

Head of Communications Erin McDaid said the incident had been traumatic for everyone connected with the reserve. "While we are still awaiting confirmation from DEFRA that we are dealing with avian flu, we are taking the situation extremely seriously," he said.

"Our team is collecting carcasses and dealing with distressed birds as quickly as possible, but we need people to be aware that there may be some unavoidable delays in responding due to the size of the reserve, the numbers of birds affected and the availability of trained staff and equipment such as boats."

The Trust has also temporarily fenced off the approach to the nature centre, which remains open, as a precaution to discourage bird feeding and limit opportunities for direct contact between birds and people. It has also called on visitors to help by not feeding the birds, keeping dogs on leads and reporting dead birds directly to DEFRA's helpline.

The UK Health Security Agency said the risk to the public was very low, but that people should not touch dead birds.