Norfolk's breeding population of Eurasian Spoonbills continues to grow, with new records set at the species' stronghold of Holkham NNR this summer.

A total of 28 breeding pairs is the joint-highest number recorded since the species colonised Holkham back in 2010 (28 pairs also bred in 2017 and 2018). However, this summer's total of 56 successfully fledged youngsters represents a new record in terms of productivity. 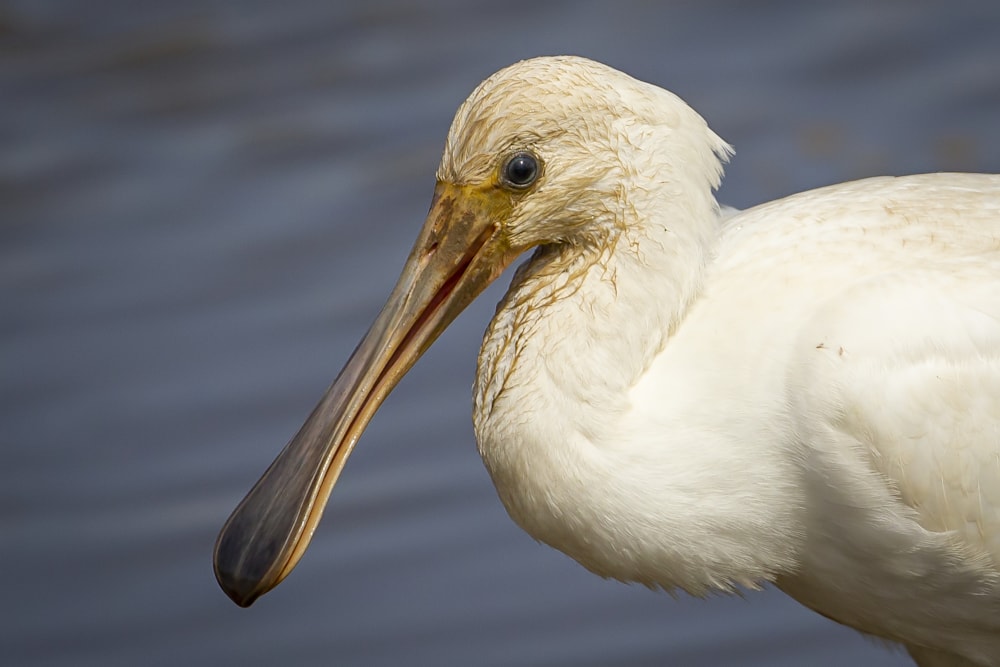 The news comes following the announcement that Western Cattle Egret had successfully bred at Holkham this summer, the first documented nesting attempt by the species in Norfolk.

Holkham NNR is the bastion of Britain's breeding Eurasian Spoonbills, with the colony having now produced well in excess of 300 fledged chicks since 2010. In tandem with the increase of the colony here, sightings of the species have increased in both number and regularity along the English east coast as far north as Yorkshire (north of here, Eurasian Spoonbill remains genuinely scarce).