The Portuguese Government has confirmed that it has banned nocturnal suction olive harvesting in the country for the coming season.

The decision follows the publication of a national study that concludes the practice "causes significant bird mortality" and that the mitigation measures tested, including the deliberate scaring of birds, proved "ineffective". 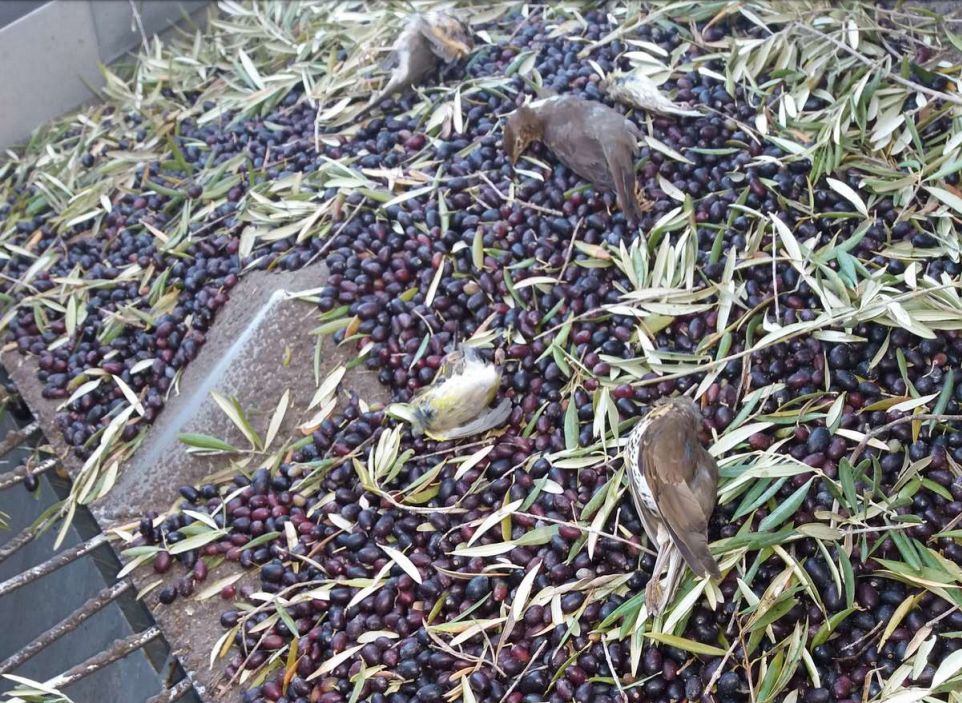 In May 2019, BirdGuides.com broke the news that millions of birds were being killed annually as bycatch through nocturnal suction olive harvesting across the Mediterranean region. Among the horrendous projected death tolls in olive-growing regions around southern Europe, it had been estimated that 96,000 birds were dying every winter in Portugal alone.

The Portuguese decision follows that of Spain, which in October 2019 opted to ban the method for the 2019-20 harvest season in the regions of Andalusia and Castilla-La Mancha, which are some of the largest producers of olive oil in the country. Prior to the move, an astonishing 2.6 million birds were estimated to be vacuumed to death annually in Andalusia alone.

The Institute for Nature Conservation and Forests (INCF) was quick to point out that the disturbance and mortality of birds constitutes a violation of Portuguese law and that penalties should apply for anyone committing such an offence.

With this in mind, INCF has pledged to ramp up inspections of olive farms between October 2020 and March 2021 in order to ensure that farmers are complying with the new ruling and are not practising nocturnal suction harvesting.