No curlews to be shot in France this season

No Eurasian Curlews will be shot in France this season, after the temporary ban on hunting the species was extended through to 30 July 2021 in a decree published on Monday [27 July 2020].

Last autumn, the French Council of State had modified the decree allowing the legal hunting of some 6,000 Eurasian Curlews during the 2019/20 season, fixing the quota at zero to meet France's obligations under the EU Birds Directive. 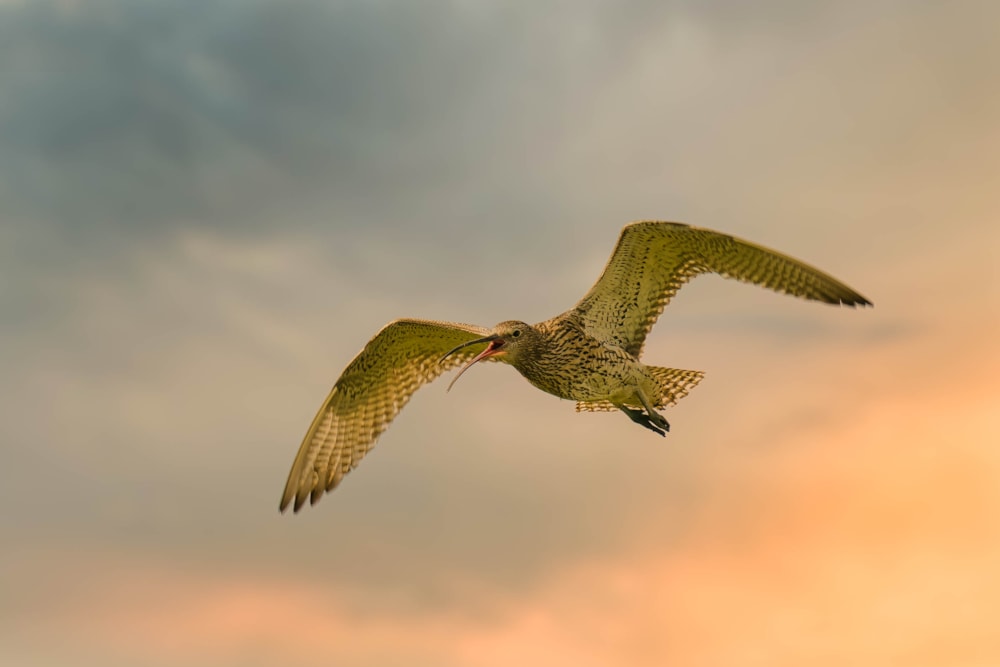 No Eurasian Curlews will be killed in France this season (Chris Latham).

Eurasian Curlew is listed as Near Threatened by IUCN and shooting of the wader has ceased in western Europe – apart from France. A moratorium was put in place in France in 2008, but that was amended in 2012 to allow shooting on the coast – where most curlews are found in the country. Shooting ceased in Great Britain in 1981, in Northern Ireland in 2011 and Ireland in 2012.

Despite this good news, Barbara Pompili, the French government's new Minister of Ecological Transition, recently presented a draft decree that would allow the killing of some 18,000 European Turtle Doves this autumn.