Night herons breed in Britain for the first time

News has just been released by the Wildlife Trusts today that a pair of Black-crowned Night Herons has successfully bred in Britain for the first time ever on one of its reserves.

Two adults and two recently fledged juveniles are now roosting at Somerset Wildlife Trust’s Westhay Moor NNR on the Somerset Levels, having either bred there or nearby on the Avalon Marshes site. The birds were captured on camera and made their debut on Flickr.

Black-crowned Night Heron is a scarce visitor to Britain, with around 10 or so records each year on average (accounting for occasional fluctuations); only a dozen or so have been reported in Somerset since 1800. With Somerset's recent history of breeding Cattle and Great Egrets and Little Bitterns, this is perhaps a long-overdue event and reaffirms the Avalon Marshes and Somerset Levels' significance as one of the country's most important breeding areas for the heron family and other larger marshland birds. 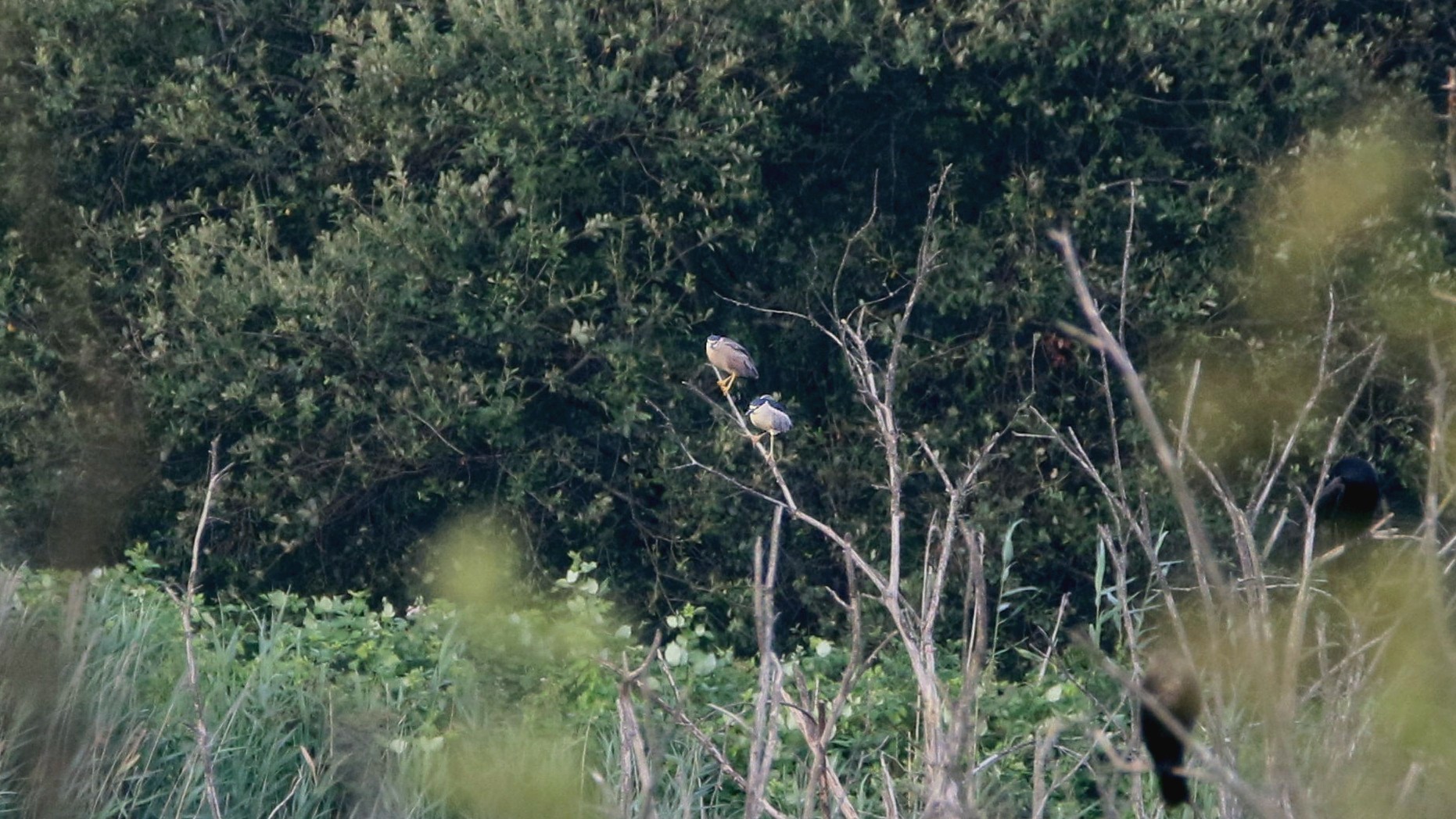 President of Somerset Wildlife Trust Stephen Moss commented: “This is incredible news. To put it in perspective, when I was a young birder in the 1970s, just two species of heron bred in Britain: Grey Heron and Bittern. These night herons are now the seventh member of their family to nest in the Avalon Marshes. With the [reintroduced Common] Cranes down the road and several other species including Glossy Ibis [as] regular visitors, Somerset is now the place to see long-legged waterbirds!"

Simon Nash, CEO of Somerset Wildlife Trust, added: “Our Westhay Moor National Nature Reserve and the Avalon Marshes area as a whole consist of a mosaic of carefully managed, diverse habitats and is already internationally recognised for its populations of rare wetland birds, for being the very best place to see overwintering birds and for spectacles such as the Starling murmurations. The news that Black-crowned Night Herons have made their home there is a tribute to the decades of careful conservation and wetland management that has been invested to create the perfect habitat for an increasing amount of birds and other wildlife. It really is a unique and utterly precious place – and one that is incredibly important for us to conserve into the future.” 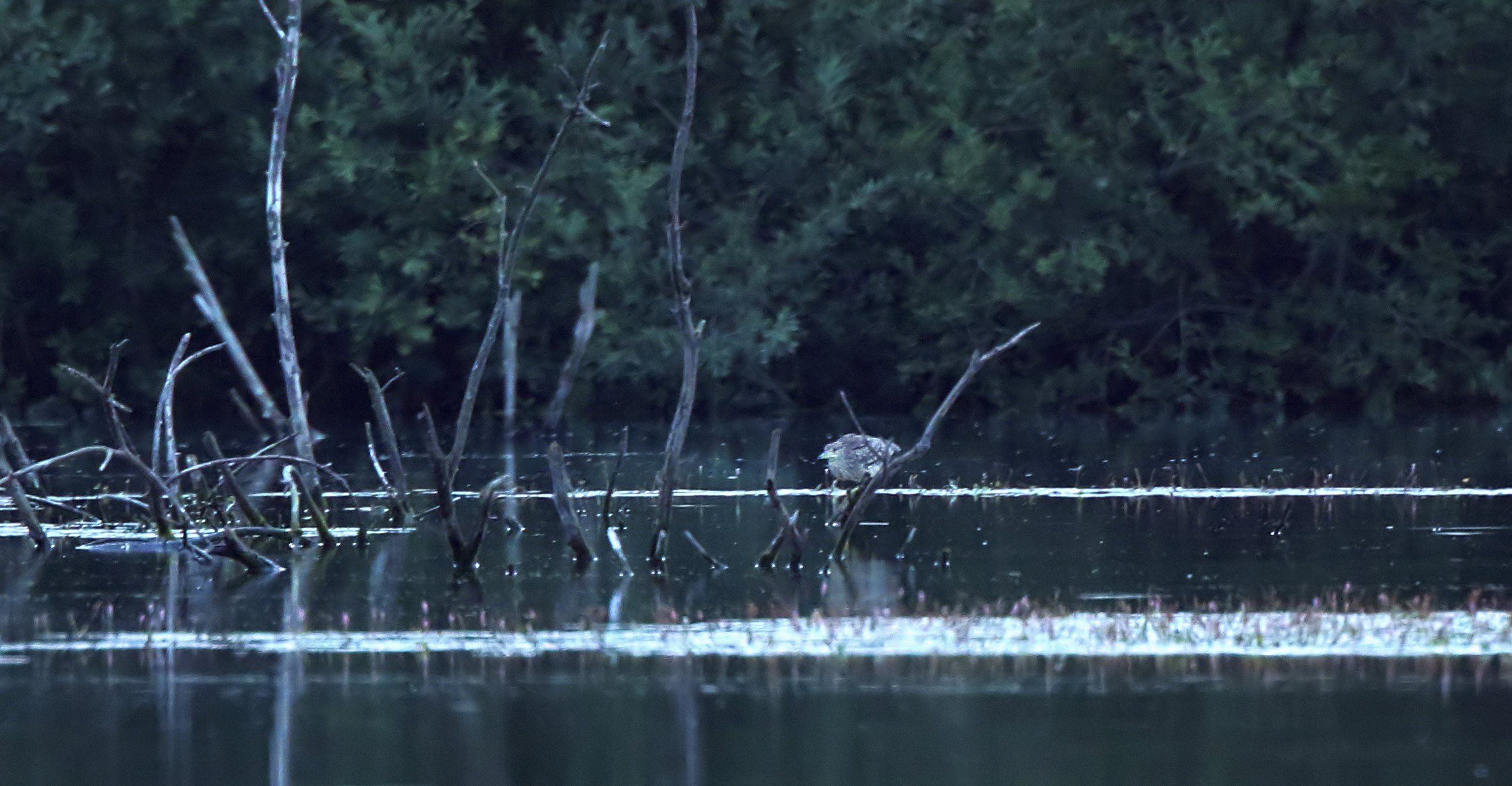 One of the juvenile Black-crowned Night Herons being cited as evidence that the species has now bred at the site. The species has been present in summer there before, but breeding has not been proven until now. Photo: Graham Hall.