A newly announced UNESCO biosphere reserve will span five countries, making it the first of its kind worldwide.

With the world facing climate and nature crises, the Mura-Drava-Danube reserve represents a historic step towards a new era for people and nature in Europe as well as an international model for regional conservation, climate resilience and sustainable development.

Stretching across Austria, Slovenia, Croatia, Hungary and Serbia, the biosphere reserve covers 700 km of the Mura, Drava and Danube rivers and a total area of almost 1 million ha in the so-called 'Amazon of Europe' – making it the largest riverine protected area on the continent. 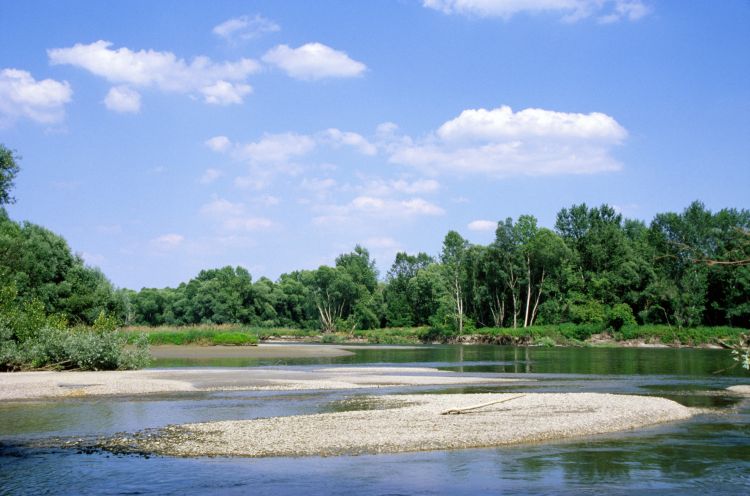 The Mura is one of three major rivers that make up the newly announced biosphere reserve (Arno Mohl / WWF).

"This landmark cross-border designation is a powerful demonstration of a shared green vision that builds on, and reinforces, both regional cooperation and unity in Europe," said Andrea Johanides, CEO of WWF Austria. "It is a significant step forward in protecting the region's natural and cultural treasures and serves as a striking example of how protected areas can benefit communities and wildlife – and bring countries together."

With its floodplain forests, gravel and sand banks, islands, oxbows and riverine meadows, the new Mura-Drava-Danube reserve sustains impressive biodiversity as well as the livelihoods of 900,000 people.

Boasting continental Europe's highest density of breeding White-tailed Eagles, the region is home to Otters, Eurasian Beavers and critically endangered sturgeons. It is also an important stopover site for more than 250,000 migratory birds every year.

"Five countries have agreed to jointly protect one of the most unique river corridors in Europe. These healthy freshwater habitats play a significant role in climate change adaptation and their preservation will help the region prepare for climate change – the greatest challenge humanity has ever faced," said Katalin Sipos, CEO of WWF Hungary. 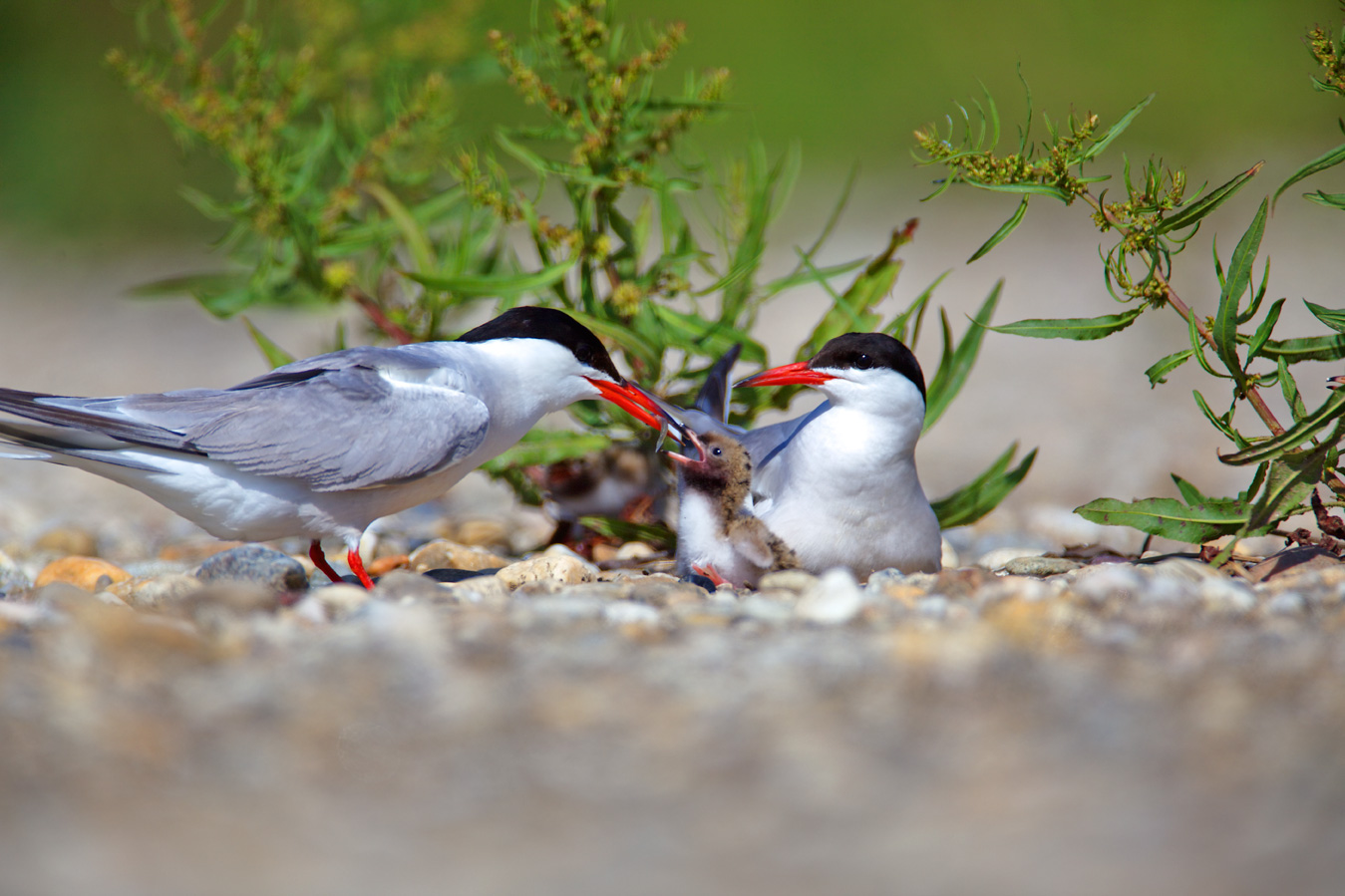 Nesting Common Terns on the banks of the Drava River (Goran Šafarek / WWF).

The biosphere reserve represents an important contribution to the European Green Deal as well as contributing to the implementation of the EU's new biodiversity strategy. It is also an international demonstration of how the protection of unique natural areas must be integrated with sustainable development.

"Faced with the climate crisis and the vast extinction of species, it becomes a matter of survival to protect our remaining wild areas for the benefit of people and nature," said Natasha Kalauz, CEO of WWF Adria. "UNESCO's proclamation of this area as a biosphere reserve is an important step towards a green and sustainable future where there is no room for harmful practices such as new hydropower projects or sediment extraction. We see this Amazon of Europe as a great example of how people and nature can thrive together."

In parallel to the designation of the reserve, additional EU co-financed projects for nature and people are already being implemented in the area at a combined cost of around €20 million, including river restoration, sustainable business practices, and enhanced cross-border cooperation on conservation and management of the area.

The new biosphere reserve is the result of years of dedicated work by the authorities in the five countries with considerable support from WWF, the Mava Foundation, UNESCO Man and Biosphere Committees, and many local conservation partners.

"For more than 20 years, WWF has invested a great deal to achieve better protection of these rivers' natural values and we are very proud of this designation, which will preserve these unique Mura-Drava-Danube rivers for us and future generations," said Arno Mohl, Mura-Drava-Danube programme leader at WWF and a campaigner for the protection of the Mura, Drava and Danube Rivers from the beginning.

"However, it is important to stress that only if these rivers are allowed to keep flowing freely and thus can continue to sustain the unique nature and life of local communities that depend on them, will the biosphere reserve truly go down in history as a European model of success," added Mohl.