The disease has had a cataclysmic impact on the species, but the new vaccine – set to be submitted to the Australian Pesticides and Veterinary Medicines Authority (APVMA) for approval – could prove crucial. 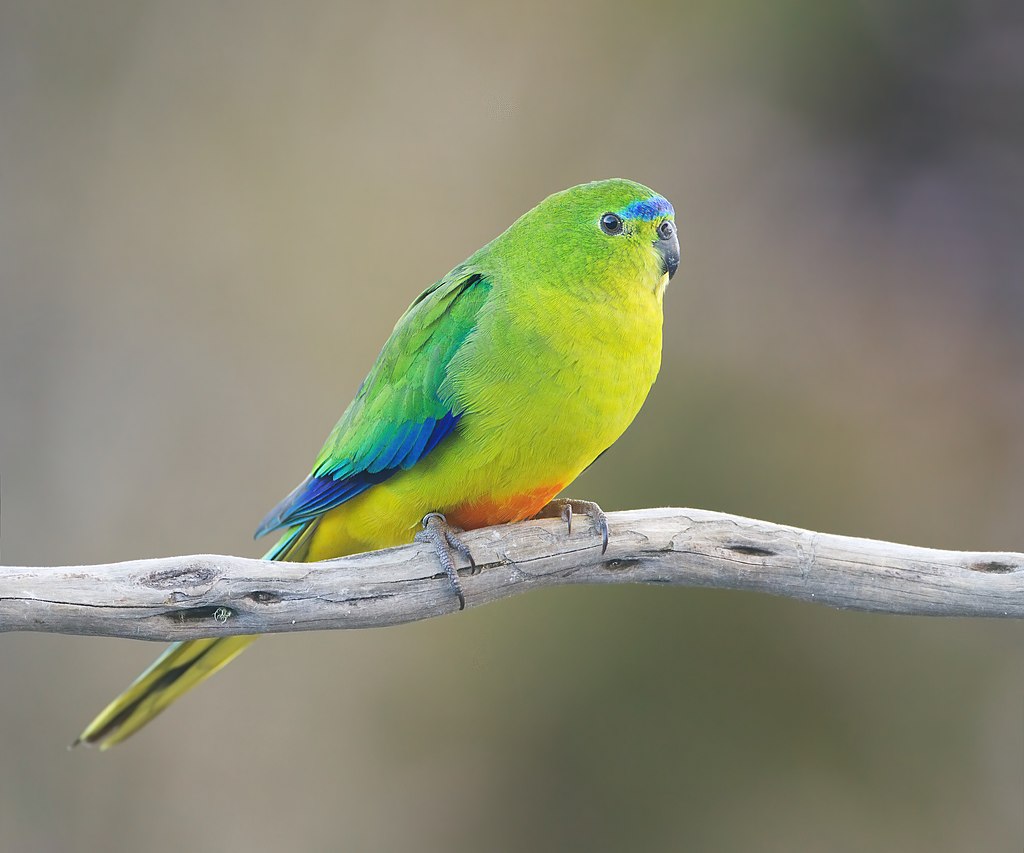 Found in the far south-west corner of Tasmania, the total wild population of Orange-bellied Parrot is estimated to amass to little more than a few tens of birds, with a further 400 bred in captivity. Scientists at Charles Sturt University IN X have spent the last 10 years trying to come up with a vaccine to tackle PCD and, having identified a key protein, are now confident they can eliminate the disease entirely.

Professor Shane Raidal told the Australian Broadcasting Corporation: "These birds breed in nest hollows and that then allows the nest batch of nestling birds to be infected. It's very common in the wild, very recognizable and it's a pretty devastating infection when the bird gets it. When the birds lose their feathers they succumb to all sorts of other infections."

Jade Forwood, Professor of Biochemistry at Charles Sturt University, added: "This particular protein of the virus encapsulates the genome, it's the outer shell of the virus. That's what is presented to the immune system. By producing this protein in a non-infectious form, it gives the bird an opportunity to raise an immune response, increase their antibodies and ultimately fight off the virus."

While researchers still have a number of hurdles to leap over in order to prove the vaccine is effective and safe, Raidal and Forwood are hopeful their work could be approved as early as 2021.