The latest update to the UK's Red List has shown that more bird species than ever are in serious trouble.

The report, Birds of Conservation Concern 5, is compiled by a coalition of the UK's leading bird conservation and monitoring organisations, assessing 245 regularly occurring species. Its findings show that 70 of these species should be placed on the Red List, meaning they are of highest conservation concern.

New additions include the familiar Common Swift, House Martin and Greenfinch, which all feature as Red-listed for the first time in the assessment's history. Swift and House Martin have both moved from Amber to Red owing to alarming decreases in their population size (58% since 1995 and 57% since 1969 respectively). Greenfinch, meanwhile, moves directly from Green to Red after a sharp population crash (62% since 1993) caused by a severe outbreak of the disease trichomonosis.

Beccie Speight, CEO of the RSPB, commented: "This is more evidence that the UK's wildlife is in freefall and not enough is being done to reverse declines. With almost double the number of birds on the Red List since the first review in 1996, we are seeing once common species such as Common Swift and Greenfinch now becoming rare. As with our climate this really is the last chance saloon to halt and reverse the destruction of nature. We often know what action we need to take to change the situation, but we need to do much more, rapidly and at scale. The coming decade is crucial to turning things around." 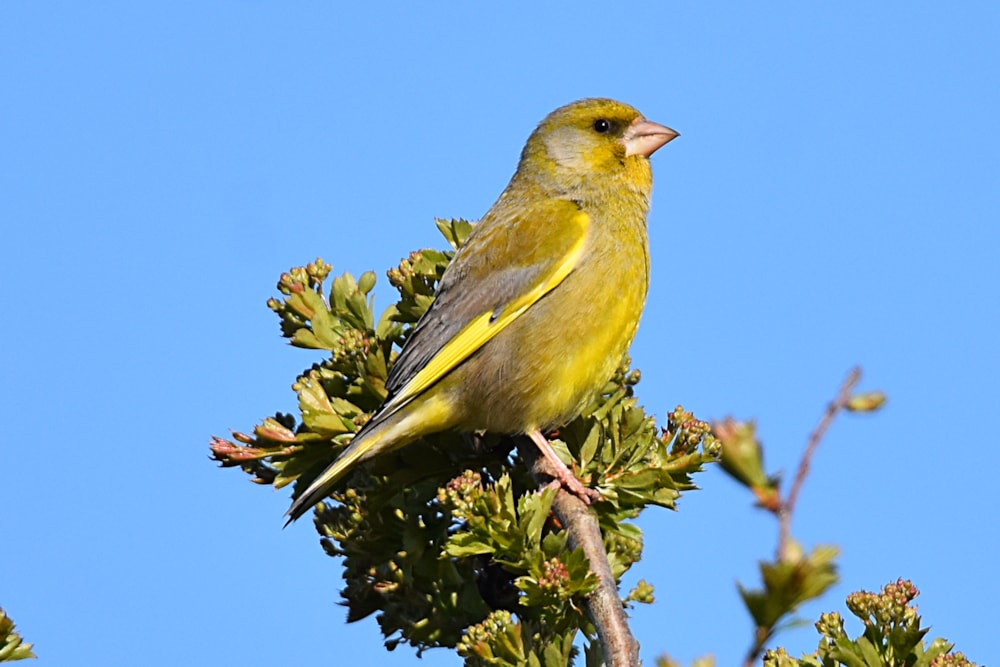 Trichomonosis has devastated the UK's Greenfinch population over the past couple of decades (Fausto Riccioni).

The 70 Red-listed species account for 29% of all those assessed, and is almost double the figure (36 species) categorised as Red-listed on the first review in 1996.

Most were placed on the Red List due to severe declines, having halved in numbers or range in the UK in recent decades. Others remain well below historical levels or are considered under threat of global extinction.

The rest of the assessment placed 103 species on the Amber List, and the remaining 72 were Green-listed.

Prof Juliet Vickery, CEO of the BTO, said: "It is both sad and shocking to think that House Martin, a bird that often, literally, makes its home under our roofs, has become Red-listed. As a long-distance migrant to Africa we know very little of its life outside of the UK, but possible causes include a lack of food, as a result of insect declines, and fewer nest sites from refurbishment of housing and the move to plastic soffits. Putting up artificial House Martin nest cups to provide safer nesting sites may not be the whole answer but it's a simple positive step many of us can take."

Previous Birds of Conservation Concern reports have highlighted the plight of farmland, woodland and upland birds. This report adds more farmland and upland species to the Red List. Fifty-nine species remain on the Red List from previous assessments; many of these, such as Common Starling, Eurasian Curlew and European Turtle Dove, contine to decline. 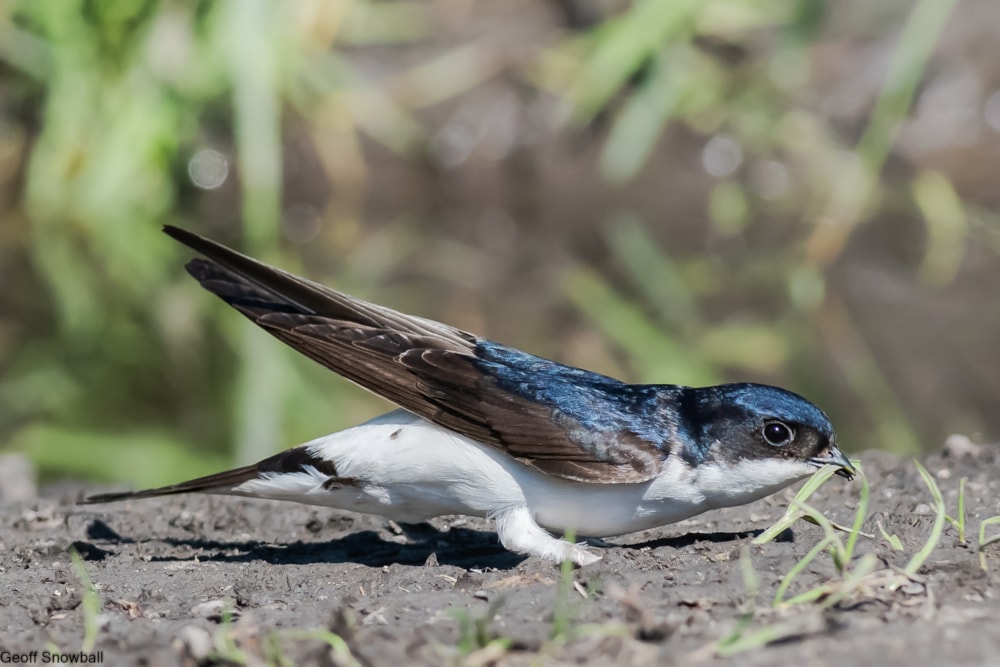 The UK's House Martin population is in freefall and, as a result, the species has been added to the Red List (Geoff Snowball).

As outlined in the 2019 State of Nature report, the UK's bird populations face many pressures both at home and abroad. These include changes in the way land is managed (particularly farmland which makes up 75% of the UK's land area), climate change, urbanisation, invasive non-native species and pollution.

The report also raises concerns over the status of wintering waterbird populations, with species such as Bewick's Swan joining the Red List. Pressures include illegal hunting abroad, the ingestion of lead ammunition and the impacts of climate change. In addition, many of these wintering waterbird populations have been affected by 'short-stopping', whereby they have shifted their wintering grounds north-eastwards in response to milder winter temperatures. 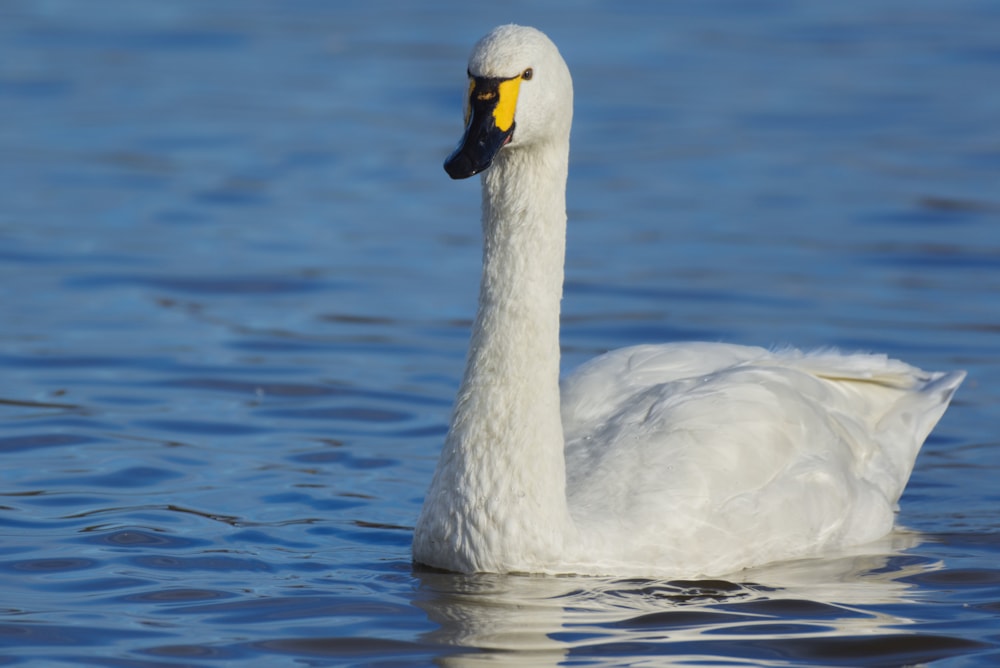 The UK's wintering population of Bewick's Swan has declined rapidly over the past 15 years (Jonathan Bull).

There is concern that the European wetlands they are now spending more of their time in may be drained or exploited in other ways and some are without protection altogether. Ensuring these areas are designated, protected and managed appropriately will become even more critical in safeguarding the ongoing survival of many of our migrant waterbirds.

There is some good news in the 2021 assessment, demonstrating how targeted conservation action can make a difference. The UK's largest bird of prey, White-tailed Eagle, moves from Red to Amber as a result of decades of conservation work. The population, however, remains low at just 123 pairs nationally.