New study shows Hen Harriers and waders can live together

Rising numbers of birds of prey need not spell disaster for threatened species of ground-nesting birds, contrary to repeated claims that the two go hand in hand. In fact, numbers of Curlew and Lapwing actually increased at the same time as Hen Harriers flourished in the absence of illegal persecution during a study on a grouse moor in the south of Scotland during the 1990s. 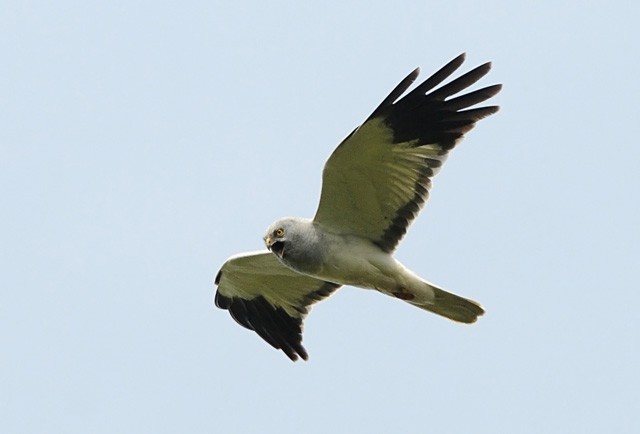 New research - The impact of raptors on the abundance of upland passerines and waders - will be published in the August edition of the international ecological journal Oikos by scientists at RSPB Scotland, the Game & Wildlife Conservation Trust, the Macaulay Institute and ACES (Aberdeen Centre for Ecological Sustainability). The paper examines the populations of Hen Harriers on Langholm Moor in southwest Scotland between 1992 and 1999, alongside five potential prey species including Curlew, Lapwing, Golden Plover, Meadow Pipit and Skylark. During that time there was no illegal killing of Hen Harriers and other birds of prey at Langholm under the auspices of the Joint Raptor Study, in order to investigate the impact that raptors had on the number of Red Grouse. 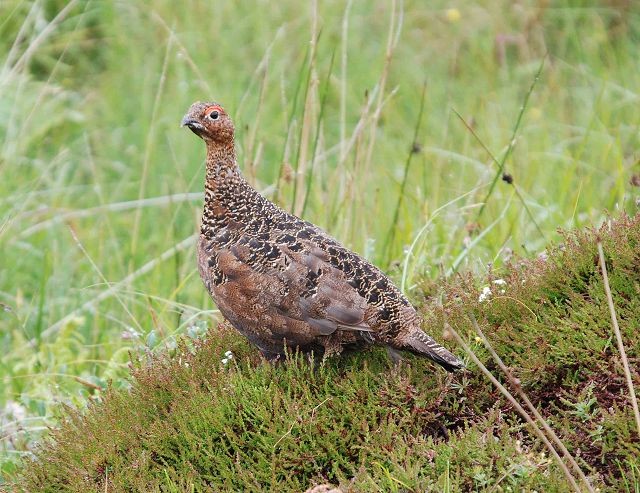 Hen Harriers increased from two breeding females in 1992 to a maximum of 20 in 1997 (and 13 in 1999). Peregrine Falcons also increased from three to six breeding pairs during the same period. By 1999, autumn Red Grouse stocks fell to a level where grouse shooting was considered economically unviable and ceased. Since then, several commentators have speculated or claimed relationships between numbers of raptors and other bird species.

This newly published research provides some definitive evidence of what happened at Langholm in the 1990s. 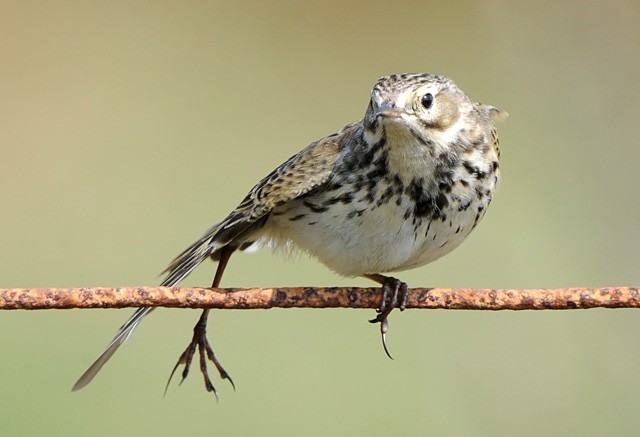 Dr Arjun Amar, Research Biologist with RSPB Scotland and lead author of the study said: "These analyses lay to rest the idea that letting Hen Harrier numbers increase at Langholm meant that other species like Curlew, Lapwing and Golden Plover were wiped out. On the contrary, populations of some of these species actually rose."

Dr Stephen Tapper, Director of Policy and Public Affairs at the Game & Wildlife Conservation trust, commented: "This is a fascinating analysis of predators and prey which illustrates how Hen Harrier numbers may limit the abundance of their principal prey, the Meadow Pipit. The authors rightly note too that, while raptors did not appear to reduce numbers of breeding waders, any loss of grouse management in the uplands could."

Professor Des Thompson, Policy and Advice Manager with Scottish Natural Heritage, commented: "This robust science, building on the other important scientific work on Langholm in the 1990s, provides solid evidence that harriers were not implicated in changes in number of waders at Langholm then. It is important that this sort of monitoring continues within the new Langholm Moor Demonstration Project, where the evidence base founded on observation and detailed analysis is so important."

The publication of this research is timely, with the second phase of work at Langholm now underway. The Langholm Moor Demonstration Project has now begun, with the backing of Scottish Natural Heritage, RSPB, GWCT, Natural England and Buccleuch Estates. The hope is that by using techniques such as diversionary feeding, a way can be found to allow birds of prey to flourish on the moor, whilst at the same time running an economically viable grouse shoot.