African biofuels destined for Europe will result in up to six times the carbon emissions of fossil fuels, a new study has revealed. The report, commissioned by the RSPB, ActionAid and Nature Kenya, focuses on the Dakatcha Woodlands in Kenya which are set to be destroyed to make way for Jatropha plantations. The woodlands are one of the last remaining coastal forests in Kenya and home to thousands of indigenous tribespeople who will be made homeless if the plans go ahead, as will a range of threatened wildlife. 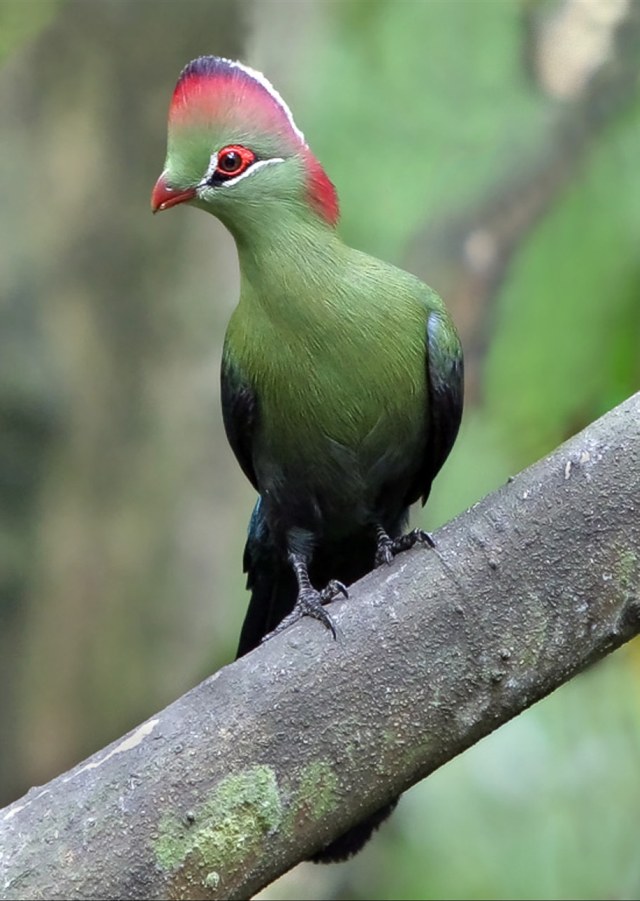 The results make a mockery of claims that biofuels are a green, renewable alternative to fossil fuels. Biofuel currently makes up around 3.5% of the petrol and diesel in UK fuel pumps, but the UK Government wants to increase this to meet EU targets.

Dr Helen Byron, RSPB's Kenya expert, said: "The Dakatcha Woodlands are a haven for wildlife and the threat they face is a direct result of European demand for biofuels. No government has done a proper assessment of biofuels imported from overseas to see if they will, in fact, reduce our carbon emissions — so we decided to do it for them. We were shocked to discover that the biofuel produced from the proposed plantations at Dakatcha will result in up to six times more carbon emissions than fossil fuels."

Tim Rice, ActionAid's biofuels expert, added: "Biofuels are far from the miracle climate cure they were thought to be. Like most other biofuels, Jatropha could actually end up increasing carbon emissions. Crucially, the Dakatcha case also shows how biofuel plantations can create huge social upheaval with whole communities losing their land, homes and jobs." 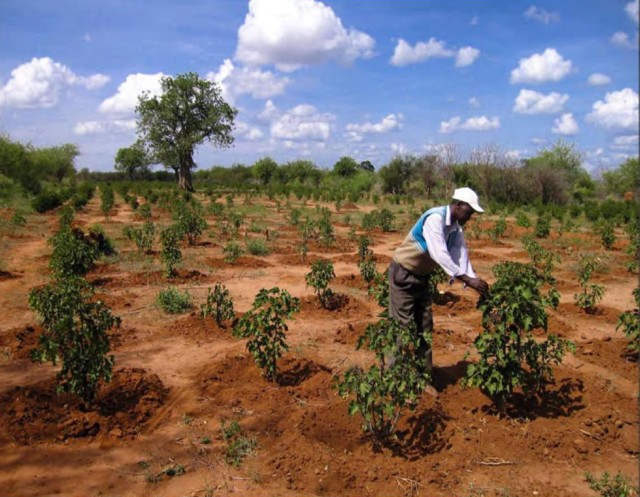 Dr Byron continued: "The proposed plantation in Dakatcha is just one example of the disastrous but unseen impact of biofuels on the climate, nature and people — there are plenty more coming to light all the time. The UK Government recognises the problems that subsidising biofuels is causing across the world and last week announced that it intends to limit such subsidies. But ministers must go further, they must challenge the European targets for biofuels and instead adopt an ambitious programme to reduce emissions from cars through improving efficiency and a massive roll-out of electric vehicles."

Taking into account the emissions produced throughout the production process, the study found that Jatropha would emit between 2.5 and 6 times more greenhouse gases than fossil fuels. Much of the biofuel produced in Dakatcha is destined for Europe because of new European Union targets. The Renewable Energy Directive requires 10% of transport to be renewable by 2020 and most member states plan to meet this almost entirely through biofuels — which is likely to result in a doubling of biofuel use in Europe by 2020. 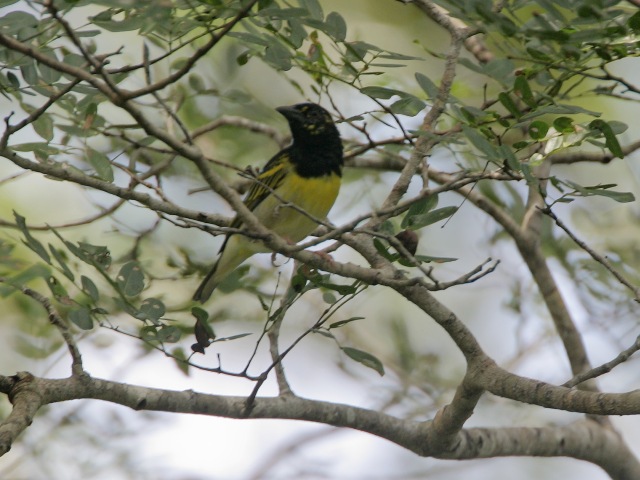 The Dakatcha Woodlands are home to over 20,000 people and a global biodiversity hotspot, home to a number of globally threatened bird species, including the spectacular Fischer's Turaco, Southern Banded Snake Eagle, Sokoke Scops Owl and Sokoke Pipit. The Clarke's Weaver is found in only two places on earth and is threatened with extinction if the plantation goes ahead.