The theft of eggs and chicks of birds of prey has almost ceased in Wales – but persecution rates are not declining, according to a new RSPB Cymru review.

One of the key findings is that since the 1990s, egg and chick theft has virtually disappeared. Theft used to be a major problem in Wales, with eggs of raptors such as Peregrine Falcon and Red Kite stolen by collectors. The chicks of Northern Goshawk and Peregrine Falcon have also been targeted for the purposes of selling to falconers, including in the Middle East. Tougher penalties and a shift in public awareness and attitude has resulted in the detection of only a handful of cases in Wales over the past decade. 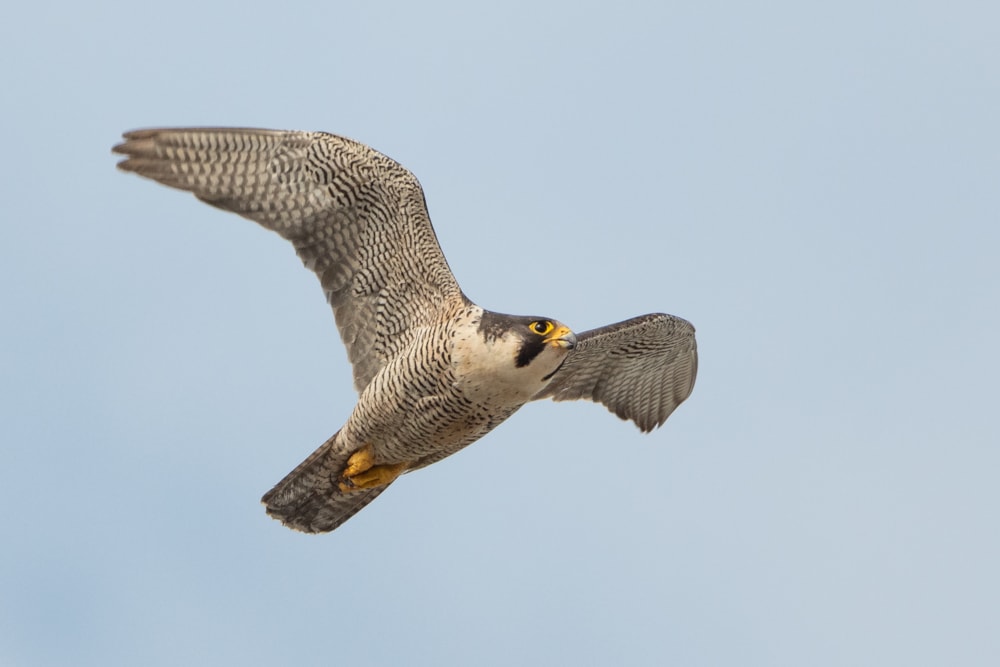 Peregrine Falcon has traditionally been a prominent victim of egg and chick theft in Wales, but this threat has lessened over the past 20 years (Matthew Barfield).

Most worryingly of all, the rate of poisoning cases has increased in the last 30 years, with 52 cases confirmed in the last decade. While laying poison baits in the open has been illegal since 1911, the review suggests that it remains a problem for wildlife in the Welsh countryside. Birds of prey, wild mammals and even household pets can fall victim to the abuse of pesticides.

Julian Hughes, RSPB Cymru Head of Species and lead author of the paper, said: "There has been good progress made over the past three decades to reduce the rate of crimes against our majestic birds of prey. The dramatic reduction in the theft of egg and chick shows that tougher action really does work. This has helped the welcome return of birds such as Red Kite, which was once on the brink of extinction. However, the rise in persecution, and especially poisoning cases, is a big worry. There's still work to be done to root out these deplorable acts of crime against wildlife."

The paper also shows that the probability of a persecution incident in 2010-19 was three times higher in areas where driven shooting of gamebirds takes place.

Julian Hughes continued: "The relationship between raptor persecution and driven shooting was stronger than we expected, and we think this deserves further investigation to understand." 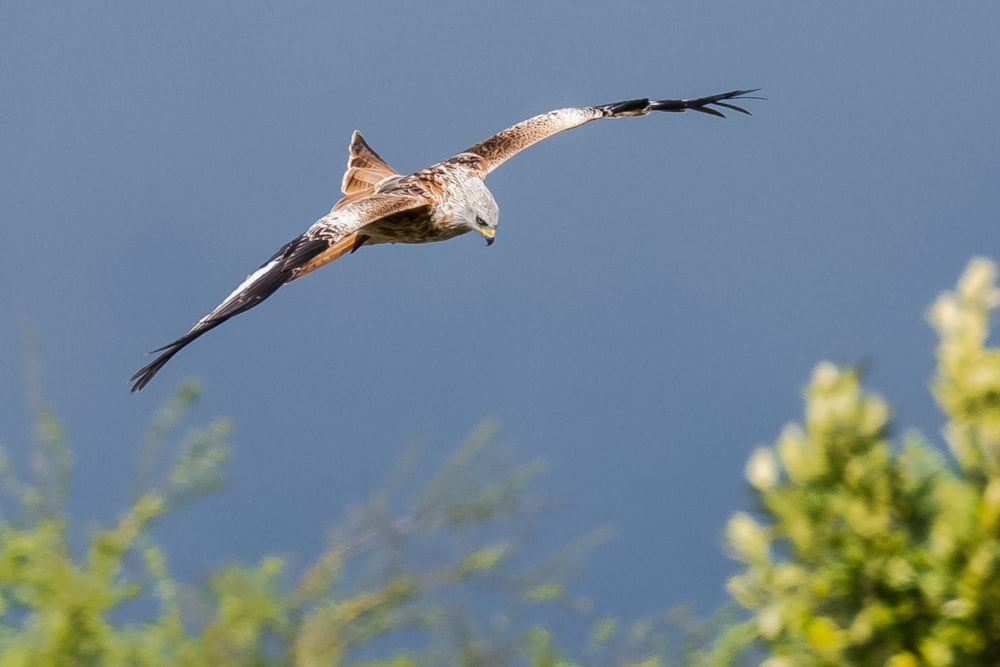 Rob Taylor, Welsh Government Wildlife and Rural Crime Coordinator, commented: "Historically the human race has affected the population and even existence of many birds and habitats within Wales, for a variety of reasons. As a nation we have many iconic birds that proudly adorn our skies and we give credit to the work of the few who have gone that extra mile to maintain their essential conservation. Red Kite and Western Osprey are prime examples of success stories within Wales, although these can be still subject to unnecessary persecution even in 2021.

"We, the police and our key partner agencies, have a duty to prevent the further persecution of any bird within Wales and protect them and their habitats for future generations to come. My new role, sponsored by the Welsh Government, will ensure that we remain focused as a nation and the establishment of a Wales Bird Crime Enforcement Group will bring together the necessary expertise to achieve that. Our work today will maintain the natural beauty of our Welsh birds and visitors for generations to come."

You can read the full text of the paper here.