New research in the journal Bird Conservation International has exposed the shocking scale and scope of the illegal killing and trapping of wild birds in northern and central Europe and the Caucasus. The paper Illegal killing and taking of birds in Europe outside the Mediterranean: assessing the scope and scale of a complex issue estimates that 0.4-2.1 million individual birds per year may be killed illegally in the regions covered – mainly for ‘sport’ or ‘predator/pest’ control. 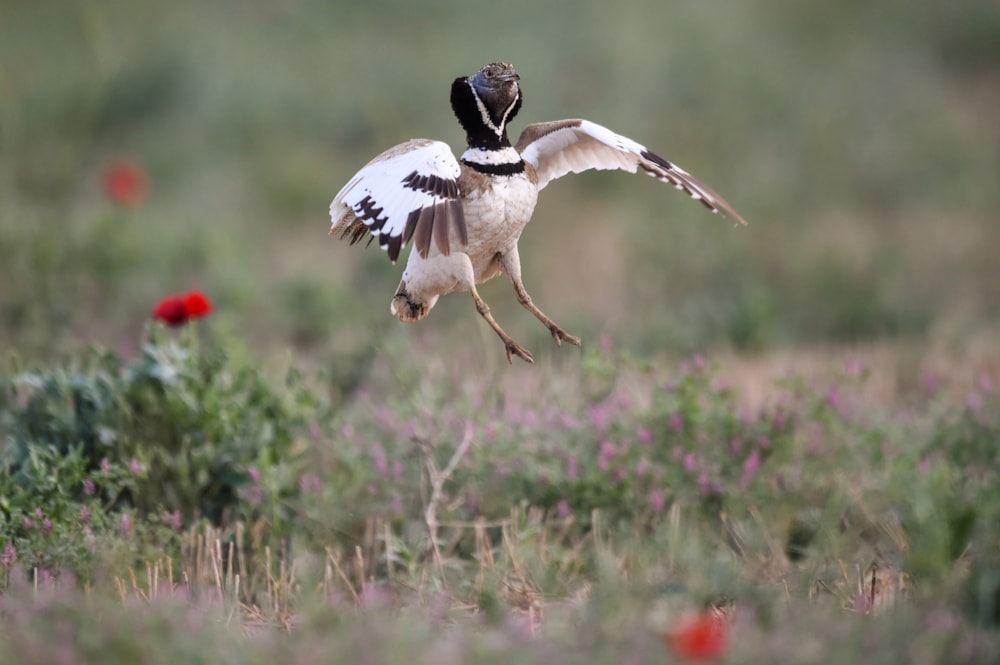 The illegal killing of birds remains a major threat in Europe, despite the fact that 28 of the countries recently assessed by BirdLife are parties to the legally binding Bern Convention (on the Conservation of European Wildlife and Natural Habitats), and 19 are also Member States of the European Union, obliged to implement its benchmark nature laws, the Birds and Habitats Directives.

The new paper offers a first scientific baseline on illegal killing of birds in those parts of Europe. The bird groups most seriously affected in terms of absolute numbers are waterbirds and seabirds, followed by passerines. In Azerbaijan alone, between 160,000 and 900,000 waterbirds are estimated to be killed illegally every year; raptors, as well as pigeons and doves, are also badly affected. The bird group with the highest percentage of species affected is the raptors, with 51 out of 52 species assessed in danger of illegal killing.

In the Caucasus, the main driver behind illegal bird killing is ‘sport’ and food, while in northern and central Europe, the major motivation is predator and so-called ‘pest’ control. Of the worst 20 ‘blackspots’ for illegal killing identified in these regions, 10 are in Azerbaijan, but EU countries such as Germany, The Netherlands and Bulgaria also feature. 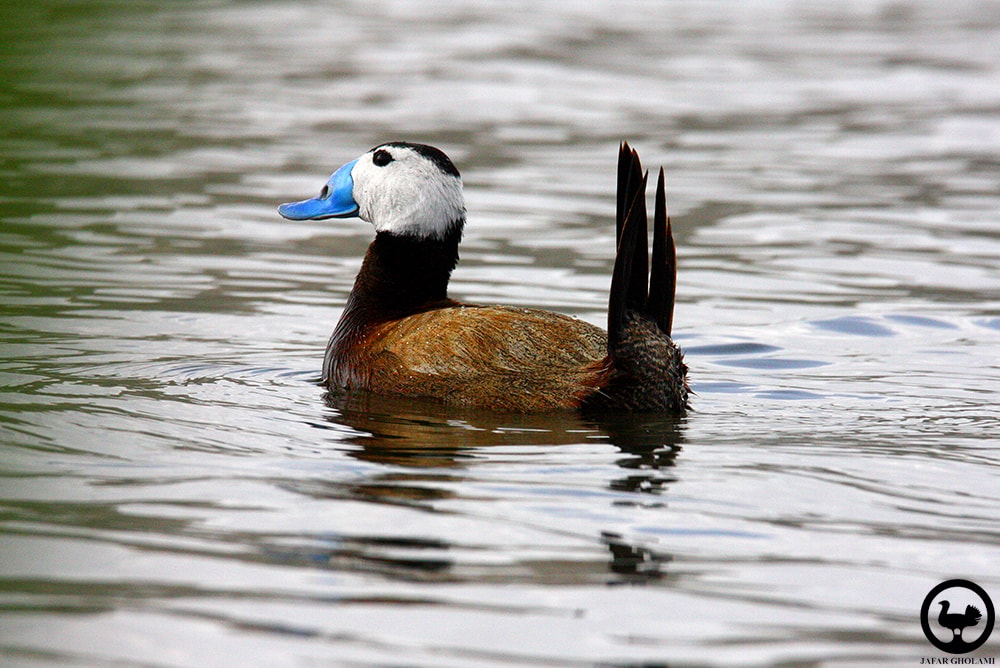 For some species of conservation concern – such as the globally Near Threatened Little Bustard or the Endangered White-headed Duck – the toll imposed by illegal killing may be too great for the species to survive. On average, 10 per cent and 3 per cent of their respective global populations may be killed each year. For some migratory species, illegal killing in each country along their route, alongside mortality from legal hunting and habitat loss, is likely to add up to a significant impact.

The paper shows that despite good protection in theory we are a long way from achieving ‘zero tolerance’ of illegal killing in this region, but there is hope. BirdLife International partners are working hard in collaboration with others to tackle illegal killing of birds throughout this area. The governments of the Mediterranean and Europe are working together with other stakeholders including NGOs through the CMS task force on illegal killing, taking and trade of migratory birds and the Bern Convention to face this difficult issue head on, take action, share information and ideas and measure progress.

BirdLife International CEO Patricia Zurita said: “We all have to stop this massacre and realise there are rules and regulations in place for a reason. Birds are part of our common heritage, one that we are responsible to take care of and pass on to new generations in better shape. BirdLife’s data show in this paper how poorly we are doing and how much room for improvement there is.

“As the global champion for safe flyways, BirdLife International continues to use science to underpin our conservation action and we hope the shocking results of this paper galvanise action to end illegal killing across northern and central Europe and the Caucasus.”