In a major new publication, Rewilding Britain has set out why natural regeneration should be the default method for reforestation in the UK.

The Reforesting Britain: why natural regeneration should be our default approach to woodland expansion report has called on the UK to double its woodland cover by 2030. A mere 13% of the UK's total land area is forested, compared to an average of 40% in the European Union (France, Spain and Italy each have more than 30% forest cover, while Sweden and Finland are as high as 69% and 74% respectively). 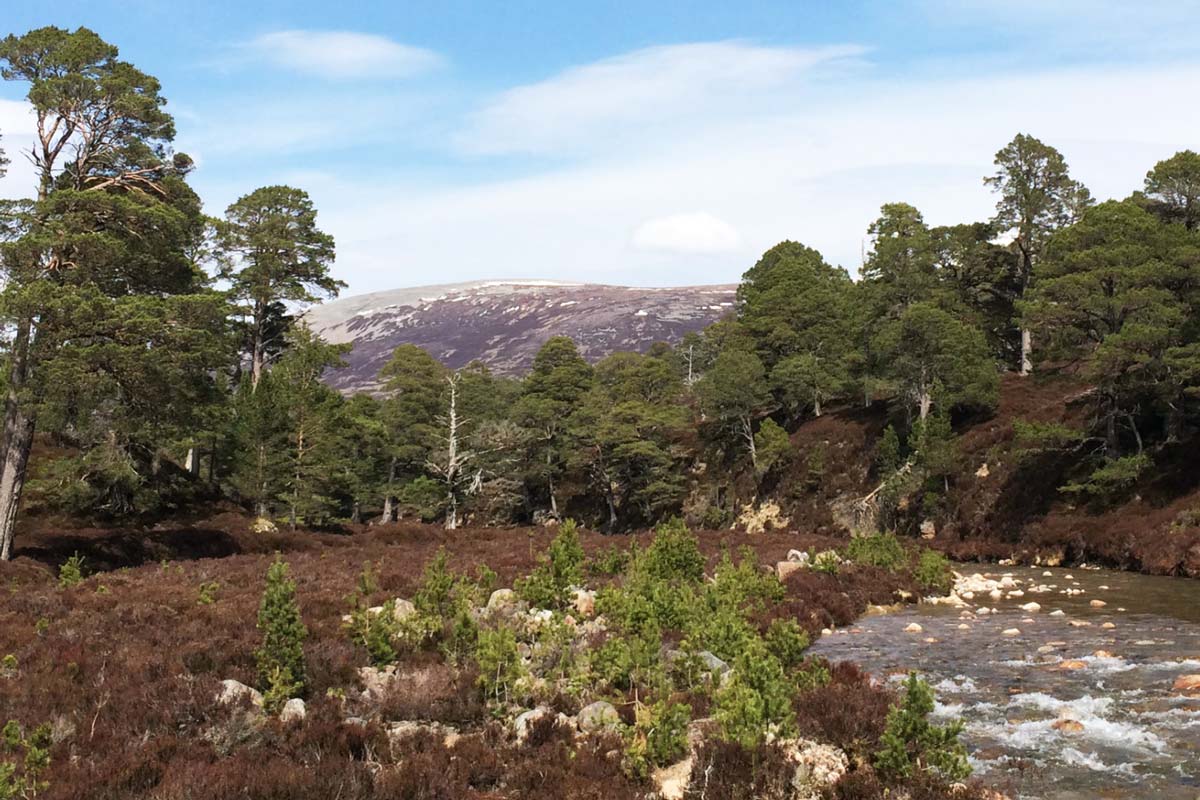 The rebirth of a pine forest is happening naturally at the Mar Lodge, Aberdeenshire, where 'baby' Scots Pine are bursting forth (Susan Wright / Rewilding Britain).

The report demonstrates that natural regeneration should be at the centre of this initiative, with a 'Three-Step Natural Regeneration Hierarchy' suggested as a practical model for decision making. This involves:

Rewilding Britain also states that it would like to see natural regeneration incentivised, arguing that "current funding for trees, woodland creation and forestry is complicated and uncoordinated". 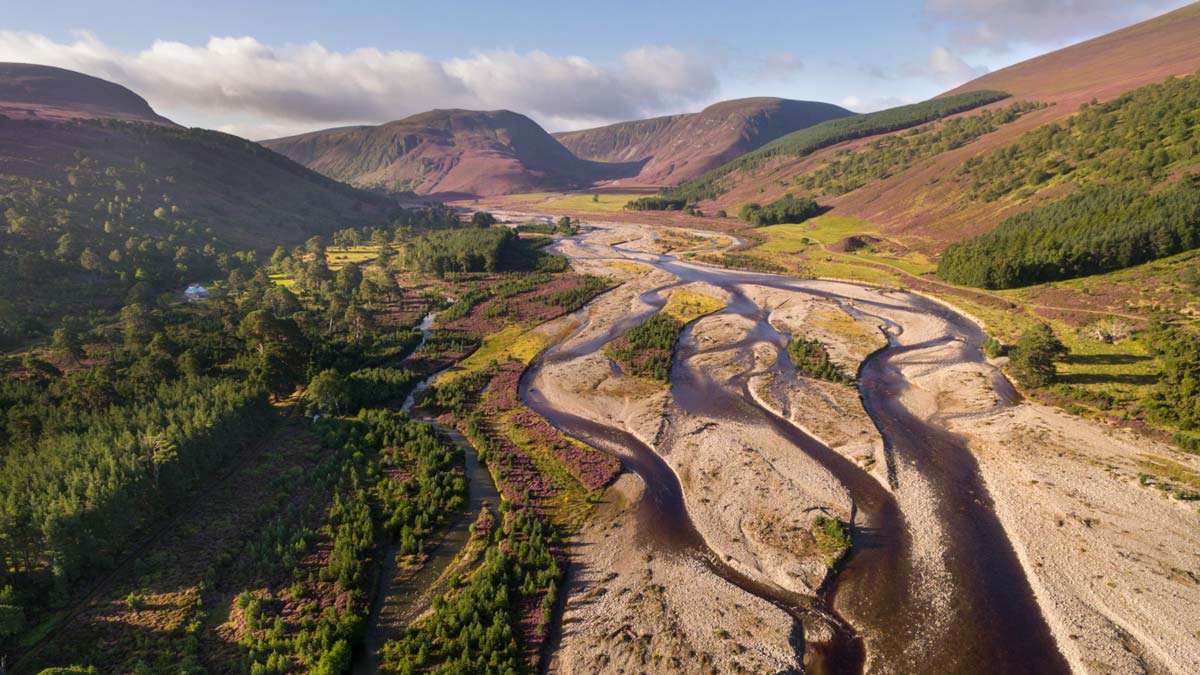 A number of large-scale rewilding projects across the UK are allowing natural forest regeneration to dominate. This is Glenfeshie in the Cairngorms NP (James Shooter / Rewilding Britain).

The report sets out a great range of benefits to natural regeneration. Natural woodlands have a greater complexity and diversity, which benefits a wider range of wildlife and also ensures that the habitat has an increased resiliency to disease and a changing climate. Naturally restored forests also have a higher carbon value due to a lack of soil loss, meaning that these forests may well act as greater carbon sinks in the future.

Crucially, they also require much less management, making them a more cost-effective solution to plantations – although the report does acknowledge that young forests do require protection from grazing and browsing animals. Britain's increasing deer populations, for example, are a significant hindrance to natural regeneration and it may well be that this is an issue that needs addressing if natural reforestation is to work successfully.

There are many positive reasons to planting trees, acknowledges the report. These include boosting local seed sources, enriching species diversity where it is lacking and engaging communities in their local environment. However, tree planting can leave a legacy of ground disturbance and loss of soil carbon, plastic tree guards that litter the landscape for decades, an artificial-looking mono-cultured appearance and the requirement for ongoing management of weed and pest control for many years afterwards. It is also constrained in its ability to achieve the amount of woodland expansion needed across the UK.