A new report, published today [3 February 2020] and commissioned by The Wildlife Trusts, RSPB and WWF, highlights significant gaps in environmental protection following the UK's exit from the European Union (EU).

The report also argues that a new system of regulation is needed to maintain and improve farming and environmental standards.

The Agriculture Bill, which is to be debated in the House of Commons today, presents a welcome transformative vision for agriculture in which payments will be made to farmers to tackle the climate and nature crisis. However, it fails to address the need to improve the ways in which the UK Government will ensure farmers meet minimum environmental standards after the country leaves the EU. This puts the natural world – from hedgerows and soils to ponds and rivers and the wildlife that depends on such habitats – at significant risk. 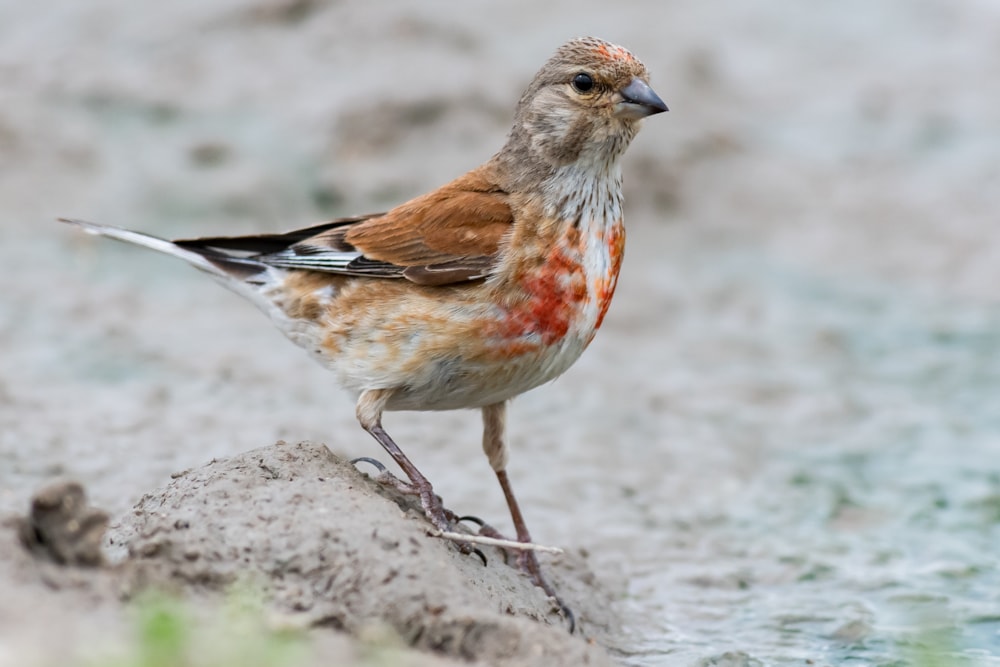 The three wildlife charities are calling on the government to close the gaps in regulation and include a power in the Agriculture Bill to introduce and enforce a new regulatory framework for agriculture which addresses the gaps.

Risks and opportunities of a post-EU environmental regulatory regime for agriculture in England, the new report by the Institute of European Environmental Policy (IEEP), examines the risks to nature of losing the current conditions that are attached to farming support. It also reveals the holes in domestic legislation which need filling. Without additional measures, we stand to lose regulations which ensure that:

Hedgerows support up to 80% of woodland birds, 50% of our mammals and 30% of our butterflies. The ditches and banks that surround hedges double up as homes for frogs, toads, newts and reptiles. They provide song posts, shelter and nesting sites for both woodland and farmland birds such as Yellowhammer, European Turtle Dove and Common Linnet. Bats use hedgerows as feeding sites, as well as flight paths to commute between their roosts and foraging ground; they are particularly significant to bats with a limited echolocation range such as pipistrelles. Hedgerows are also important to hedgehogs, which use them for protection from predators, nesting and for their great supply of the invertebrates they like to eat.

The potential loss of regulations that prevent hedgerow cutting during the bird breeding season could lead to nests being destroyed, with disastrous results for some of our most threatened species. 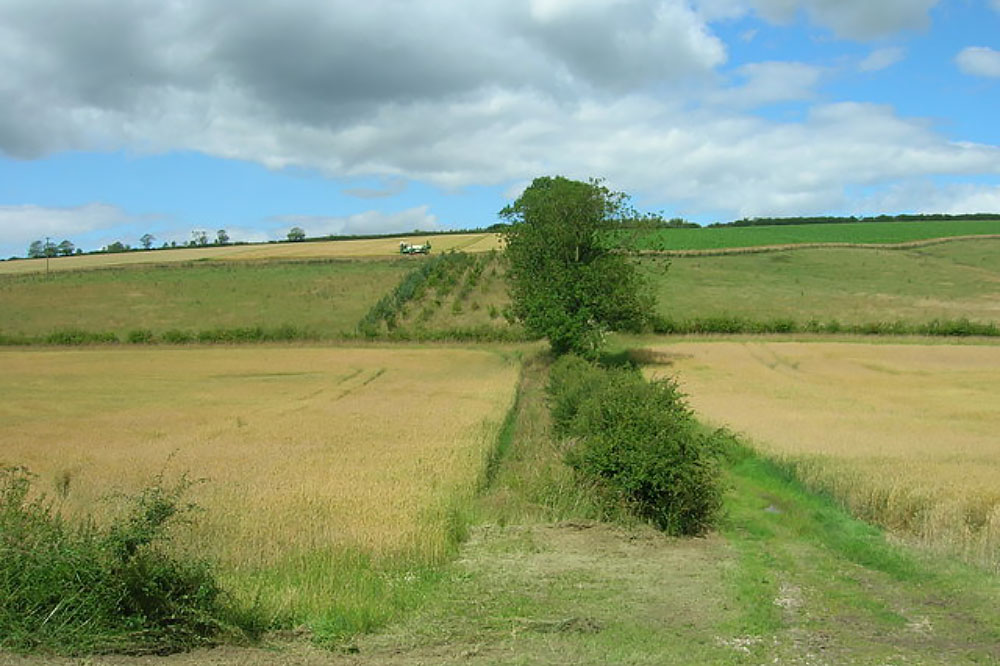 Hedgerows and field margins provide crucial habitats for a wealth of wildlife, yet they could be disregarded if adequate laws are not implemented as the UK leaves the EU (J Thomas/commons.wikimedia.org).

The report also notes that:

Ellie Brodie, The Wildlife Trusts' Senior Policy Manager, commented: "We're really concerned that the Agriculture Bill does not contain the regulation that's so desperately needed and nature will continue to take the rap.

"Gaps must be filled and enforcement must be strengthened if we're to address the nature crisis and climate emergency. It's absolutely vital that all new regulations apply to every single farmer – not just those who sign up to the schemes designed to help wildlife – otherwise, to take just one example, damaging pesticides could pollute rivers and taxpayers will pay an even higher price for their clean drinking water.

"A new delivery model should build a more collaborative relationship between farmers, land managers and enforcement agencies by striking a better balance between information, advice, enforcement and incentives. This will require substantial funding." 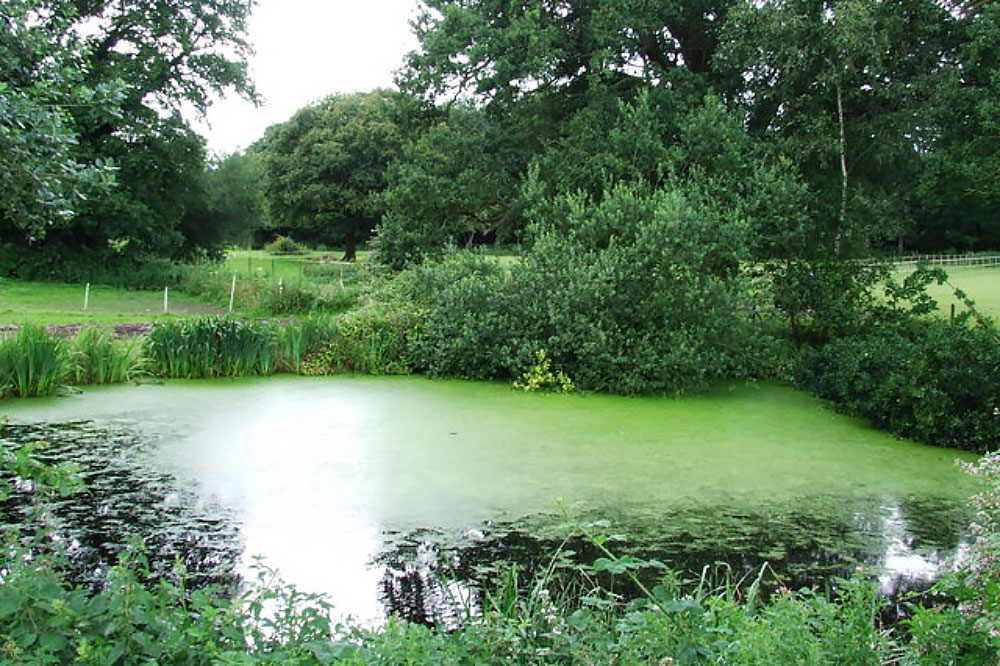 The report argues that not enough protection is given to farm ponds post-Brexit – these provide important habitat for many species, yet have been disappearing at a rapid rate over recent decades (Keith Evans/commons.wikimedia.org).

Tom Lancaster, Head of Land, Seas and Climate policy at the RSPB, added: "The Agriculture Bill includes vital new powers to pay farmers to restore nature, but is silent on the rules and regulations for farming in the future. With the change that Brexit will bring, this presents real risks to our soils and hedgerows, and the nature that depends on them.

"Hedgerows may just be dividers between crops to us, but they are often hidden worlds, teeming with the amazing wildlife that calls our farmland home. The government must not let this once-in-a-generation opportunity to reform farming policy be undermined by these gaps in the protections for wildlife across our countryside."

Debbie Tripley, Director of Environmental Policy and Advocacy at WWF, said: "Unless the government starts plugging the gaps left by leaving EU regulation, our soils, hedgerows and the wildlife that depends on them are at risk. We need firm but fair enforcement and advice that ensure food is produced to high environmental standards across the country.

"And our farmers' efforts must not be undercut by imports that are cheap in price but catastrophically expensive for our natural world and climate – so future trade deals must clearly reject deforestation and other poor agricultural practices, at the same time as we invest in standards and proper enforcement in the UK."

The full report, Risks and opportunities of a post-EU environmental regulatory regime for agriculture in England, can be read here.