A major new study has shown that at least 180 species of landbird are being trapped across Asia for food, the caged bird trade or other uses.

While scientists are increasingly aware of the steep declines and threats faced by Asia's shorebirds, far less is known about the state of migratory landbirds – a group which includes nearly 400 species.

But the new study, published in Frontiers in Ecology and Evolution by an international team of conservationists and researchers, sheds new light on the conservation status of the group, while providing critical updates on how new technology has improved our understanding of the migrations of many species.

The researchers found widespread evidence of population declines for many of Asia's migratory birds, with some of the steepest declines being reported for buntings, and raised concerns on how the lack of information on the population trends of many species has impeded conservation efforts. 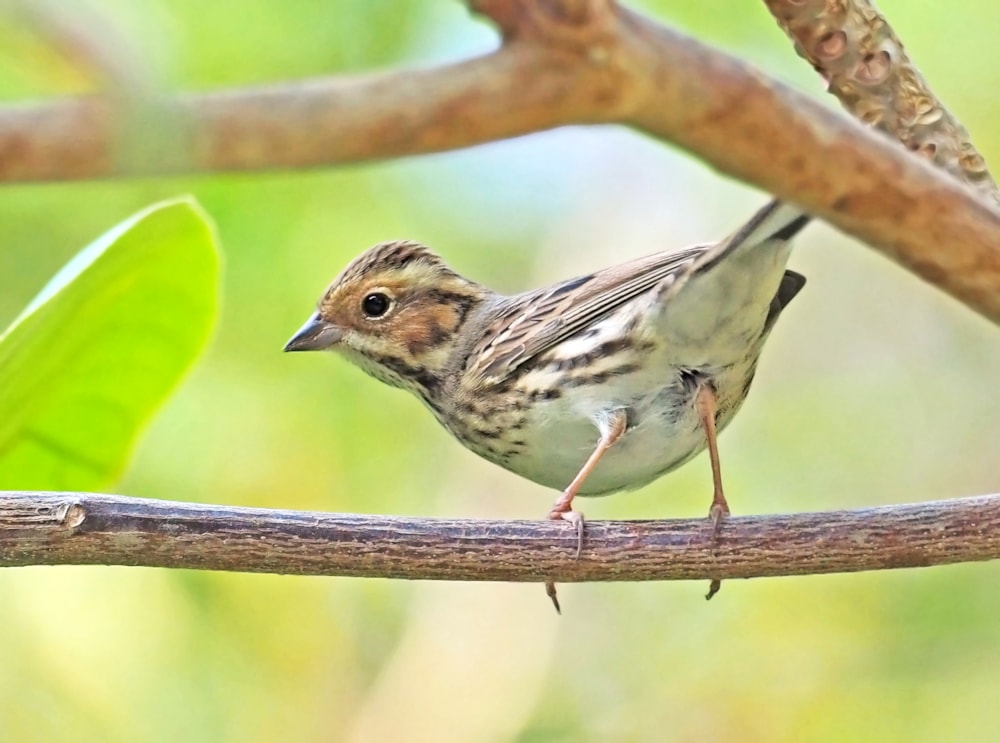 Buntings, including Little Bunting, are among the most-trapped species in Asia. Populations of many are sadly in freefall (Duha Alhashimi).

Hunting is among the most concerning threats affecting many of Asia's migratory landbirds, with species such as the Yellow-breasted Bunting having suffered catastrophic population declines in recent times. In many parts of Asia, other migratory landbirds arealso being taken from the wild in very large numbers using mist-nets, then sold to restaurants and other illicit dealers.

"We found more migratory species using Southeast Asia's tropical forests than we had expected. But because deforestation and industrial-scale agriculture is rapidly changing habitats in this part of the world, many species are likely to be in trouble even though data are still limited at the moment," said Ding Li Yong, the study's lead author and the regional coordinator for migratory species conservation at BirdLife International.

"We now have evidence that at least 180 species of Asia's migratory landbirds are being trapped for food, the cage bird trade or some other uses. Much of this is illicit. This is likely the main reason why formerly common species have declined so much in the past ten years or so," explained Wieland Heim, a co-author and an ornithologist at the University of Münster studying migratory species in Russia.

On a positive note, the authors pointed that the newest tools in research are revolutionising the way scientists study the migration of landbirds in Asia in ways not possible a decade ago. Some of this new technology includes minuscule devices known as light-level geolocators which are attached on the bodies of small-sized birds to track their trans-continental flights.

Chang-Yong Choi, a co-author and an ecologist studying migratory birds at the Seoul National University in South Korea, said: "Thanks to advanced technologies for animal tracking, we have learned a lot more about which locations and habitats birds visit during their migration and for how long. This has helped us visualize the migratory routes linking North-East and South-East Asia, thereby providing key information for better protecting our migratory birds and their habitats."

Philip Round, a co-author and among the region's foremost experts on migratory birds, added: "The ecology of many East Asian migrant birds is still scarcely known, and even basic ringing studies of migrating birds can help us learn a lot about their annual cycles and requirements."