New regulations restrict the use of poisons targeting wildlife

BirdWatch Ireland welcomed the introduction of new regulations restricting the use of poisons targeting wildlife announced on 18th October by the Minister for the Environment, Heritage and Local Government, Mr. John Gormley, TD. But the country's largest conservation charity claims that more work needs to be done before the countryside is free of poisons that threaten wildlife.

The well-publicised deaths of numerous birds of prey, including Buzzards, Golden and White-tailed Eagles and Red Kites, have previously highlighted the failure adequately to regulate poisons in Ireland, something these new regulations aim to address. 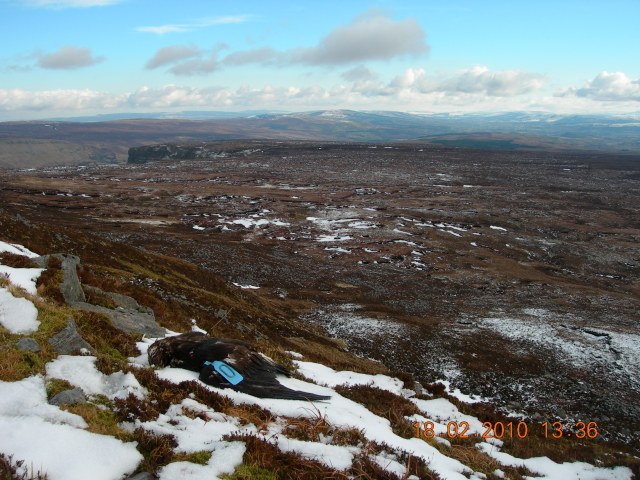 Poisoned meat baits have been used by some landowners, particularly during the spring and early summer, to kill foxes and other perceived pests such as Hooded Crows in efforts to protect livestock, particularly lambs. However, scavenging birds of prey such as eagles, kites and buzzards also eat these baits, often with catastrophic consequences.

Over 20 protected birds of prey have tested positive for exposure to poisons in Ireland over the last three years. Many of these birds are actively monitored as they are part of reintroduction programmes; however, many other species are poisoned but never found.

John Lusby, Raptor Conservation Officer for BirdWatch Ireland, said: "As top predators, birds of prey are excellent barometers for the health of our environment. The recorded cases of poisoning are only the tip of the iceberg, and the true scale of the problem is likely to be much greater."

Until today, it has been legal in Ireland to lace meat baits with poison and leave them exposed in the countryside in an attempt to control foxes. These laws vary significantly from those in most other EU Member States and have left Ireland open to much criticism for failure to protect its wildlife. The new regulations now make it illegal to use any poison to kill birds or animals, with the exception of rats and mice, without a special exemption. It is also now an offence to use meat, eggs or any other animal-based product as poisoned bait, unless in accordance with a specific licence granted by the National Parks and Wildlife Service, affording greater protection to our wildlife, and in particular to birds of prey. 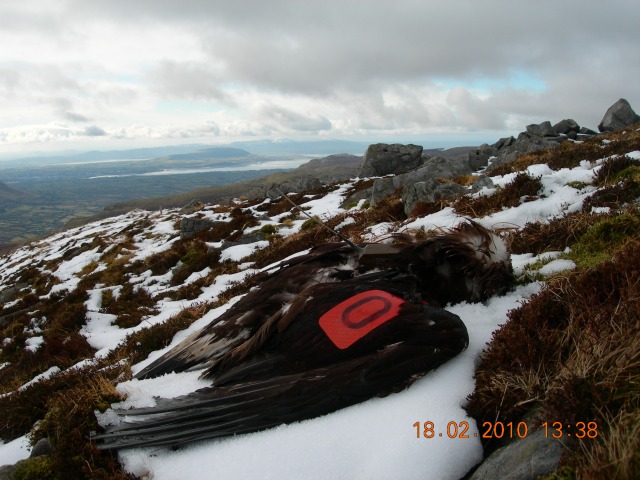 John Lusby welcomed the changes, saying: "This is an important change to the law but only addresses one element of the problem. A large number of the bird of prey deaths from poisons which we have seen to date have been in situations where the poisoning was already illegal, either through the use of banned substances or through the use of livestock carcasses as bait. There is a significant amount of work yet to be done to stop this form of wildlife crime in Ireland, and it is vital that these new laws are rigorously enforced."

BirdWatch Ireland has also stressed the need for a formal protocol for the post-mortem examination and toxicology analysis of dead birds of prey; the current absence of such as system means that the full extent of agricultural poisons on our raptor populations is not known. Alan Lauder, BirdWatch Ireland's Head of Conservation, said: "Along with proper enforcement to back up these new regulations, we are calling for systems to be put in place to detect poisons in wildlife and to monitor the impact on our environment. There is also a clear need for guidance to assist farmers and landowners in employing alternative, less damaging and less indiscriminate methods of predator control than the use of poison baits."