New project aims to save curlew from extirpation in Wales

A new initiative has been launched in order to help save Eurasian Curlew from extirpation in Wales.

Numbers of the wader have declined to such low levels that a major plan involving a string of conservation groups, the farming community and the Welsh government has been initiated with the aim of saving it. 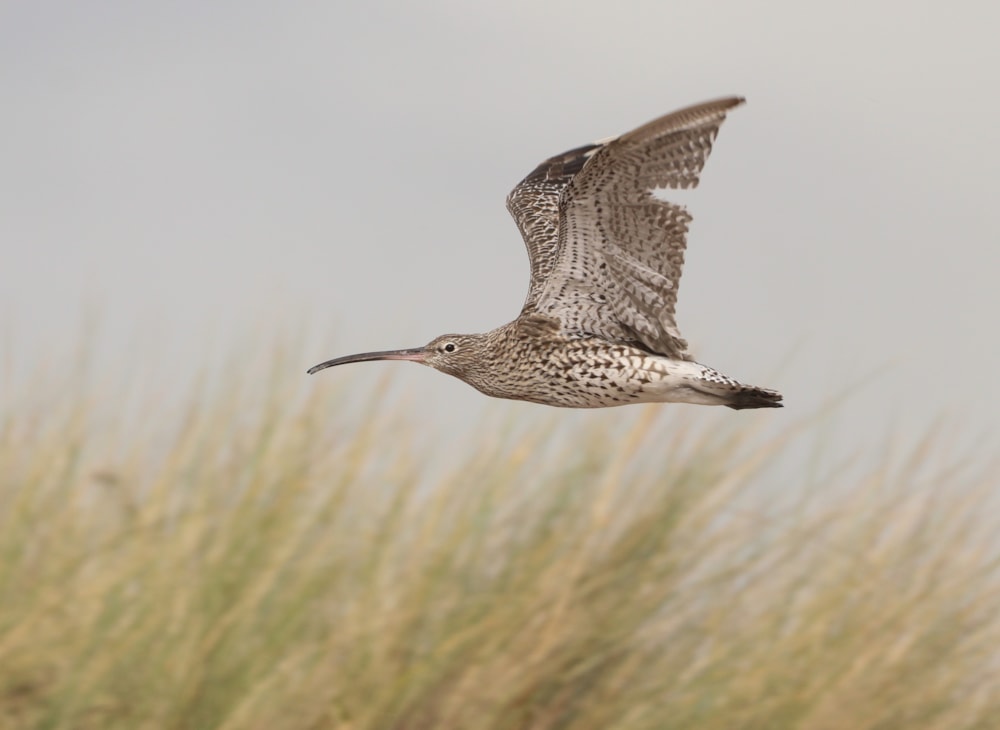 The Wales Action Plan for the Recovery of Curlew will be rolled out during the next 10 years (Tate Lloyd).

The 10-year programme includes a plan to identify the areas where curlews persist and introduce targeted conservation measures, such as managing grass and heathland more effectively. It will be launched by an umbrella organisation called Gylfinir Cymru ('Curlew Wales').

Clare Pillman, the chief executive of Natural Resources Wales, said curlews were a regular presence on her family's farm when she was a child. "They were something we simply took for granted, but this herald of spring is now in steep decline and it is Wales's most pressing avian conservation priority," she said.

Eurasian Curlew is on the UK Red List and the decline in Wales has been disturbingly rapid, with numbers down by more than 90% in the last 20 years. The South Clwyd Mountains in Denbighshire are one of the last enclaves, home to some 50 pairs.

The programme, the Wales Action Plan for the Recovery of Curlew, will identify what it calls a network of ICAs (important curlew areas) with each zone given a lead organisation and community champion. Gylfinir Cymru will work for packages of support to be provided to farmers and land managers, enabling them to create the sort of landscapes in which curlews can thrive. Also planned is the recruitment of a Wales curlew programme manager and volunteers to help.

The group does not intend, for the moment at least, to champion a programme of breeding birds in captivity to release them into the wild, considering this too complex and risky.