The Sea of Marmara may be the smallest sea in the world, but it is now known to be home to a major stop-over point for more than 15,000 Great White Pelicans when breaking up their epic spring migration journey. 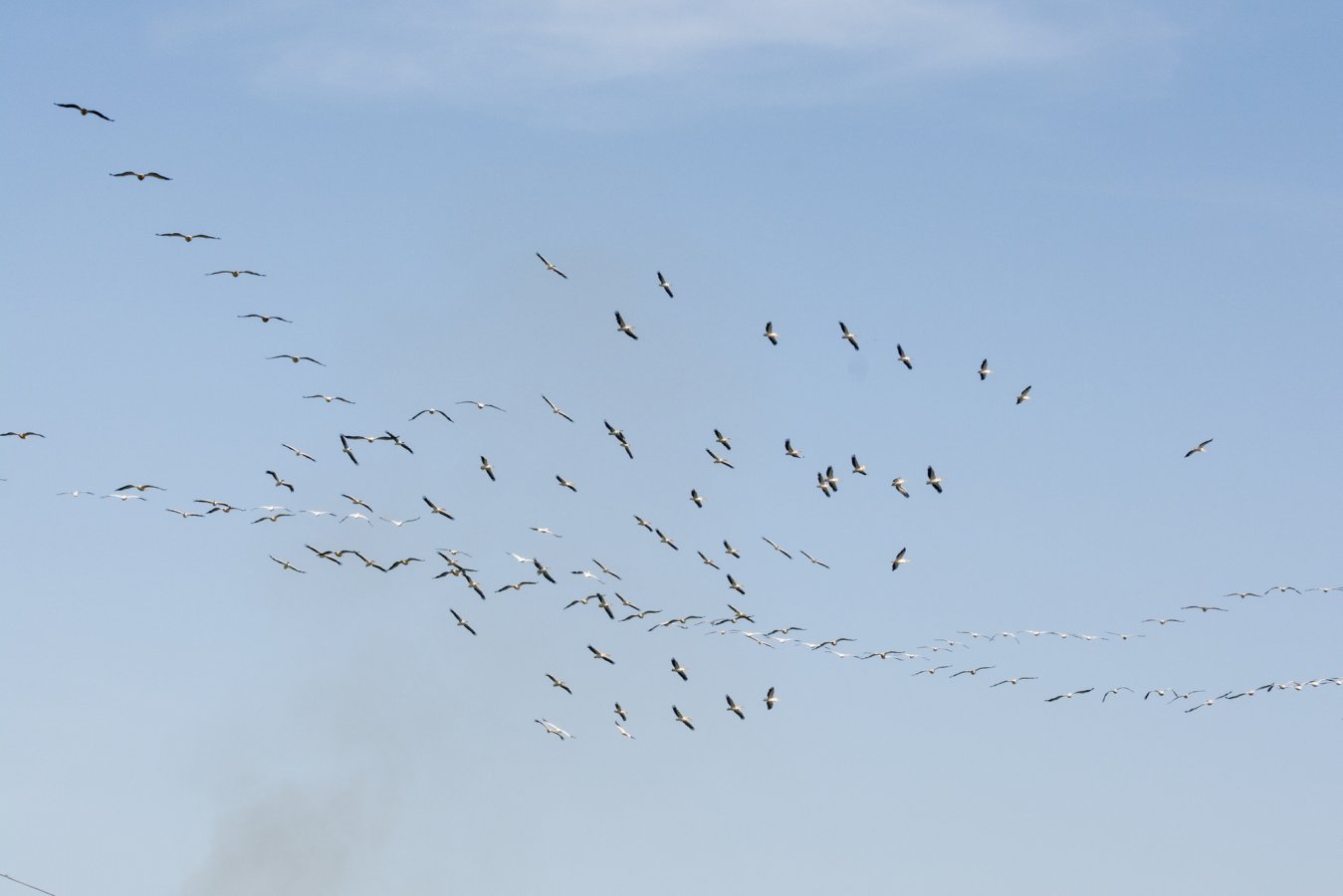 The site, on the Karacabey Floodplain in Turkey’s north-western Marmara region, is of global significance because it holds at least half of the species’ European population during spring migration, along with 5 per cent of the world population. The wetland is also considered important for other waterbird species such as Dalmatian Pelican and Glossy Ibis.

The discovery was made recently by Doğa Derneği (BirdLife Turkey) during the organisation's ongoing work to safeguard migratory birds passing over the country along the Africa-Eurasia flyway. As part of its education and community outreach work on illegal bird killing – boosted over the last year by funding from the 2017 Champions of the Flyway race in Israel – Doğa Derneği had been working in co-operation with the municipality of Karacabey and other local groups to co-organise a migratory bird monitoring event. Over these three days of systematic counting, the pelican discovery was made. 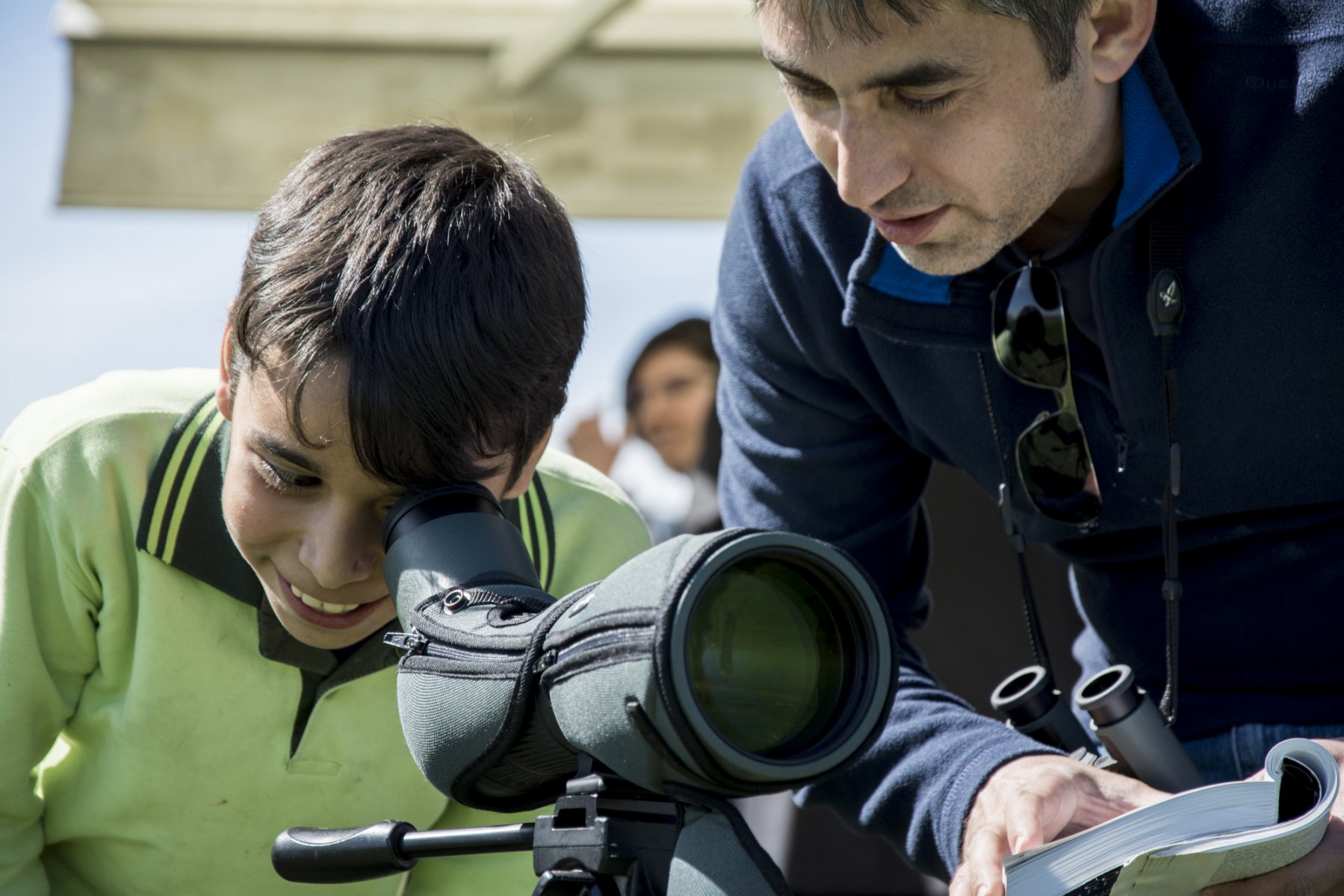 The small wetland at the Karacabey Floodplain had gone unnoticed up until this point, but it is now recognised as an important roosting and feeding site used by massive groups of Great White Pelicans for a period of about a week during their flyway journey. Local bird experts observed that the pelicans start using this area by mid-March, peaking during the first week of April, when the count took place. The actual size of the population using this area is thought to be much larger than the 15,000 counted and could even be as much as the entire European flyway population of the species.

Dicle Tuba Kilic, general manager of Doğa, commented: “[This discovery] raises several new conservation challenges for us, as a catastrophic event at this fragile area may cause a severe decline of this species in Europe and globally.” Doğa will continue its work to secure a favourable conservation status for Karacabey Floodplain, as the site currently lacks any form of formal protection. 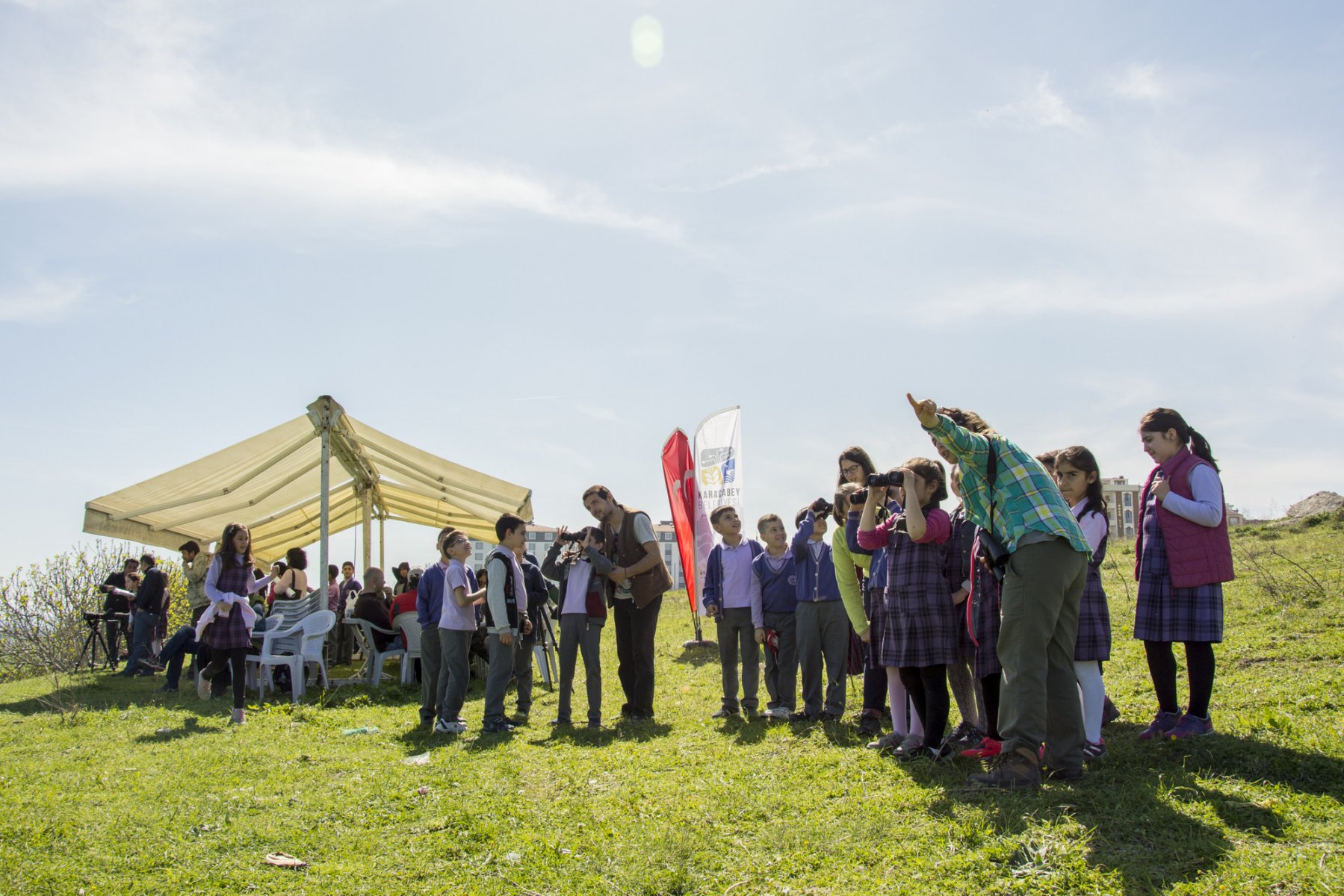