New measures are being put in place to protect a nature reserve in Cornwall.

Natural England said Golitha Falls, on Bodmin Moor, was being affected by overtourism, which it said was "destroying" the countryside. It reported 1,000 people a day were visiting the Site of Special Scientific Interest (SSSI), which was having a negative effect on rare species of lichen and moss. 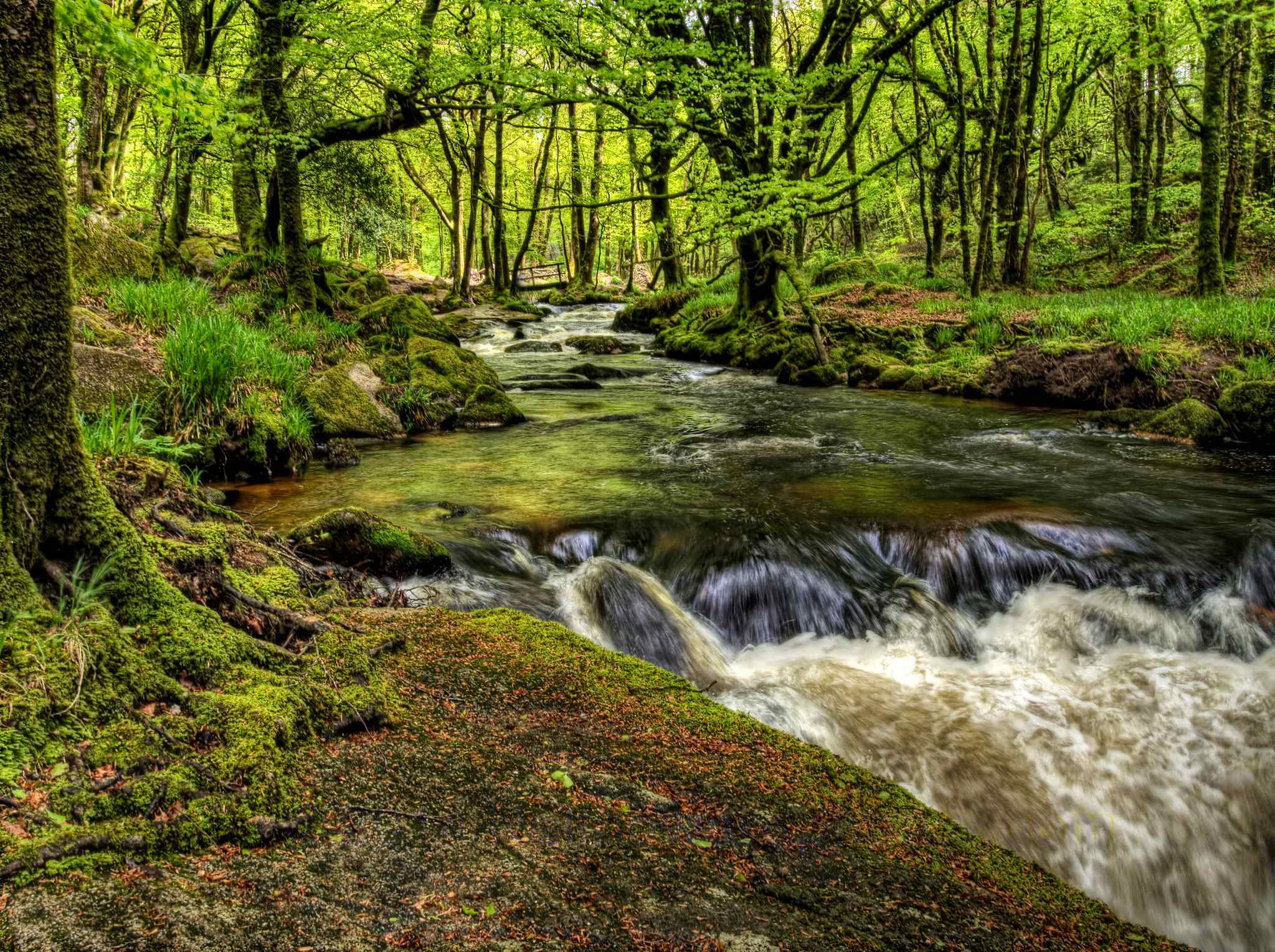 Measures included putting in special dog areas close to the rivers, where they could actively play "without having a devastating effect", site bosses said.

Senior advisor for Natural England in Cornwall and Devon Phil Bowler said there were "too many" people visiting the site. He said: "The most people that we've recorded on the site in a day was upwards of 1,000 people.

"That really is too many for a small site like this, so we're working with Cornwall Council ... to look at how we can manage the provision of parking [and] look at the traffic control on the lanes."

Local resident Tim Burns recorded the amount of people visiting the site, and said the natural habitat was being harmed by dog walkers and anti-social behaviour. He said: "We did a survey over a number of days and we found that there are roughly 10,000 people per week walking around in the woods, along with about 5,000 dogs.

"It's absolutely staggering and it's completely unsustainable. The damage that it's done to that area of natural beauty is really quite shameful."