Defra has announced new legislation that will provide legal protections for beavers in England and could pave the way for the animals to be released into the wild under licence.

The Wildlife Trusts have welcomed new legal protection for Eurasian Beavers in England, calling for sensible management guidance and incentives for landowners to make space for beavers on their land.

Beavers are key to creating thriving wetland ecosystems – which are critical for climate adaptation – and provide a wealth of benefits for nature and people.

Government had promised the legislation would be laid in parliament on Tuesday 19 July but pulled the plug at the eleventh hour, causing uproar among nature charities and the wider public. 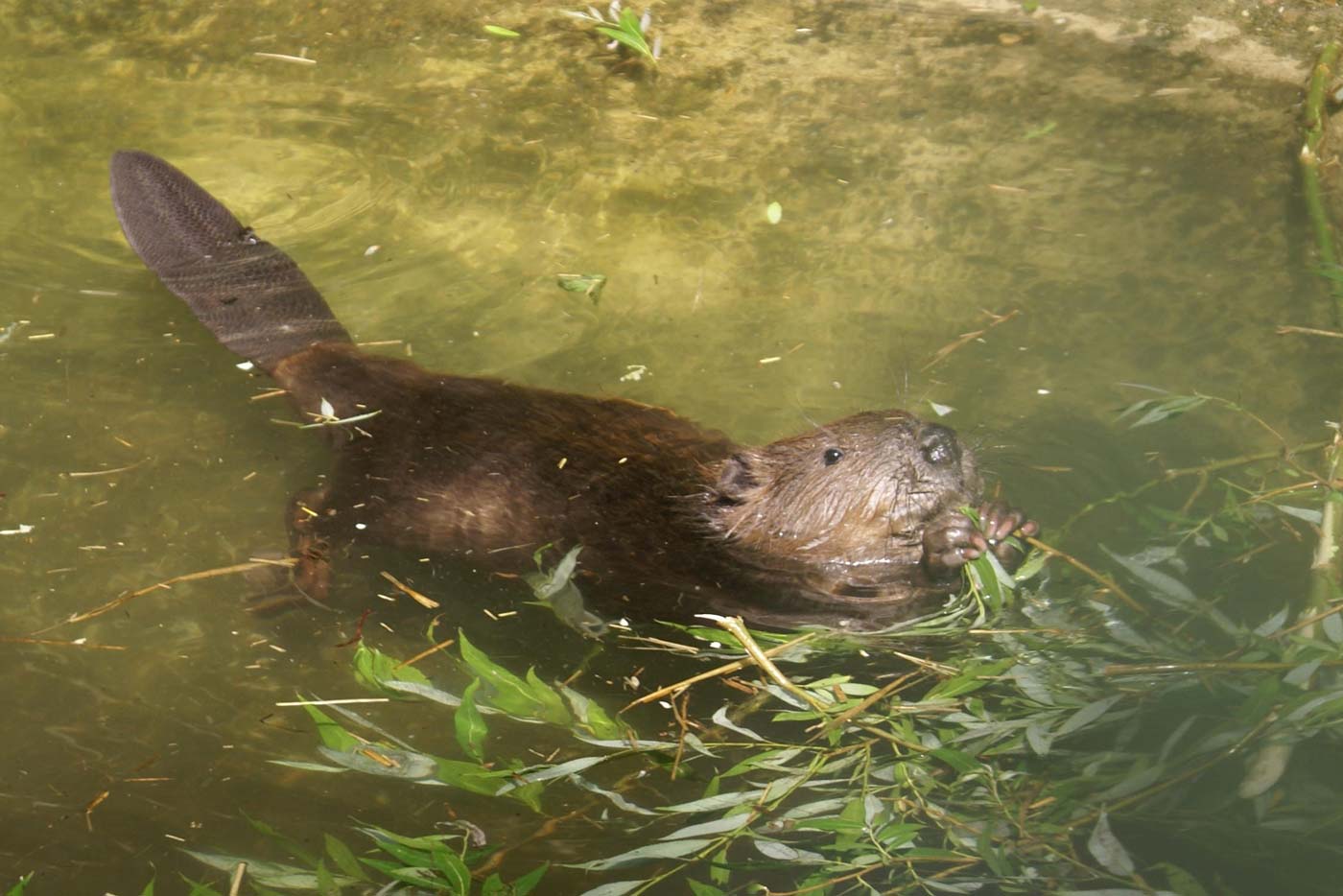 The change in legal status will make it an offence to deliberately capture, kill, disturb, or injure beavers, or damage their breeding sites or resting places – without holding the appropriate licence. The legislation is scheduled to come into force in the autumn.

In parallel, Natural England is developing guidance on the management of beavers, setting out which actions will or will not require a licence, and where people can go for advice.

Craig Bennett, Chief Executive of The Wildlife Trusts, said: "We're delighted to see the Government give beavers the vital protections they deserve. It is important that guidance is now developed quickly to bring farmers and landowners on board with reintroductions of these brilliant animals, providing reassurance and, crucially, incentives to make space for beavers on their land.

"The widespread return of wild beavers can be a game changer for restoring lost wetlands, benefitting all kinds of wildlife, and helping people by holding back water in the landscape, reducing the risk of wildfires, and the risk of flooding downstream. Bringing back wild beavers isn't just a dream, it is a critical part of addressing the climate and nature crises."

Harry Barton, Chief Executive of Devon Wildlife Trust, added: "Our long-term studies demonstrate how spectacularly beneficial beavers are for healthy rivers, creating vital wetland habitat, and helping landscapes adapt to climate change. It's a relief that Government has listened to the public and moved forward with these protections, which provide communities across the country with opportunities to benefit from these remarkable creatures."

"The legal framework must complement practical and sensible approaches to management. Landowners must also be given the right support and financial motivations to make space for beavers and the valuable wetlands they create."