Brazil's globally significant ecosystems could be exposed to mining and dams if proposals currently being debated by the Brazilian Congress go ahead, according to researchers publishing in the journal Science recently.

The new report[1] by a group of Brazilian and British researchers comes in the wake of Brazil's recent presidential elections. It warns that new legislation could pose a serious threat to protected areas, weakening Brazil's international status as an environmental leader. 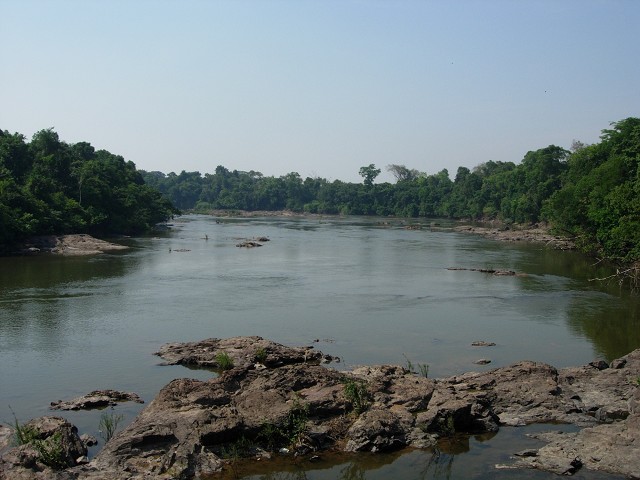 The threat that this mining and hydropower poses to Brazil's ecosystems is not trivial. Areas of registered interest for mining include 34,117 km² that are currently classified as strictly protected areas — including National Parks, Biological Reserves and Wildlife Refuges. This is equivalent to an area the size of Switzerland. The situation is worse for indigenous lands, 28 per cent (281,443 km²) of which overlap with areas of registered mining interest — an area larger than the whole of the UK or the state of São Paulo.

Mining on the Serra dos Carajas in the state of Pará (Photo: Fabio Olmos).

In recent years Brazil has enjoyed increasing recognition as a world leader in combatting environmental destruction. Brazil's protected area network is the largest in the world, while improved environmental governance in private lands has contributed to an 80 per cent reduction in the rate of deforestation in the Brazilian Amazon over the last decade. Yet these new proposals could threaten these recent successes and undermine Brazil's reputation.

Dr Joice Ferreira, a scientist at Brazil's agricultural research institute, Embrapa, and lead author of the study, said: "The purpose of this analysis is not to say that Brazil's development should not benefit from its abundant natural resources, but that we should not squander our hard-won record of success and leadership in favour of fast-tracked and poorly planned development projects that leave a long legacy of environmental damage. It is possible to manage our development in a more sustainable way."

Co-author Dr Jos Barlow, a researcher at Lancaster University and a visiting professor in Brazil, said: "Rather than exploiting protected areas for short-term gains, Brazil should treasure them for the long-term benefits they can provide to society. The recent water shortages in the south-east of Brazil emphasize the importance of protecting native vegetation across the country."

The authors of the study also warn that the proposals for minimizing and mitigating the environmental damage of large-scale development projects are so inadequate that even if only a fraction of these mining concessions were approved then the impacts could be enormous, especially in Brazil's most threatened ecosystems.

Dr. Luiz Aragão, a co-author of the study from Brazil's federal space agency, INPE and the University of Exeter, said: "Our concern is that even if the proposed mitigation actions were put in place they are oversimplified because they fail to take account of the indirect effects of mega-projects."

"These projects can involve thousands of workers and lead to rapid local population growth. This, combined with new roads and access routes, is a recipe for the emergence of new deforestation frontiers." explains Luiz.

The study highlights the important and worrying shift in the federal government's support for environmental protection. These concerns come on the back of other recent changes, including the partial dismantling of Brazil's protected area system to make way for development — with some 44,100 km² lost since 2008 due to downsizing or abolishment — and the weakening of the Forest Code that gave an amnesty to landowners who deforested illegally in the past. 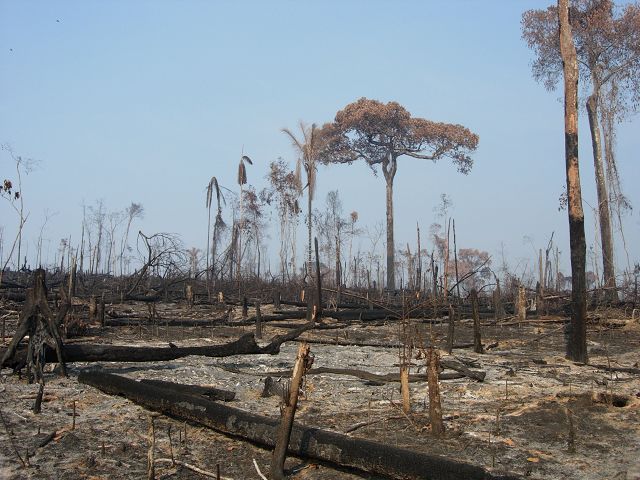 Alexander Lees of the Museu Paraense Emílio Goeldi and co-author of the study affirmed that "Brazil is at crucial environmental cross-roads; we are already beginning to see a trickle of extinctions in areas with an already inadequate protected area network. For example in the poorly-protected Atlantic Forests of north-east Brazil where three bird species are recently suspected to have slipped to global extinction[2]. If these extinctions are not to become a flood then need to be reinforcing the protected area network where it is weak, not weakening it across the board. It is simply impossible to have off-reserve compensation on a like-for-like basis in many areas where what little habitat remains is already in reserves."

"Beyond the conservation and stewardship of its own biodiversity and environmental resources, so vital to the wellbeing of its citizens, Brazil plays a vital role in motivating and supporting the adoption of more sustainable development trajectories around the world," said Toby Gardner, of Stockholm Environment Institute, one of the authors of the study who has worked in the country for more than a decade. "Yet this standing is now in jeopardy."

Dr Joice Ferreira said: "The newly elected government has the chance to set the record straight and point Brazil firmly on a path of sustainable development. The authors of this report call on President Dilma and her government to ensure that individual development initiatives are subject to a comprehensive, socially inclusive, evidence-based and long-term cost–benefit analysis that compares potential environmental and social impacts against alternative development options. And also to ensure that Brazil's renowned protected area network is given the resources it needs to manage our ecosystems sustainably.

"Above all we ask the Government to guarantee that important decisions regarding the management of Brazil's natural resources involve the full and democratic participation of Brazilian society."

Examples of species at risk 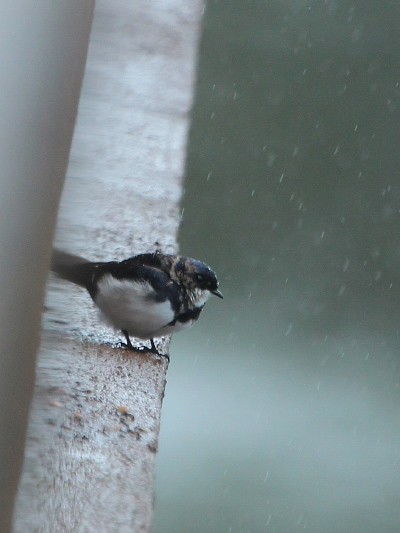 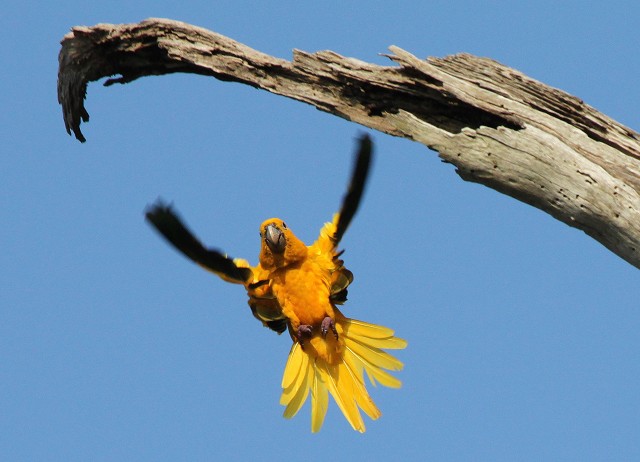 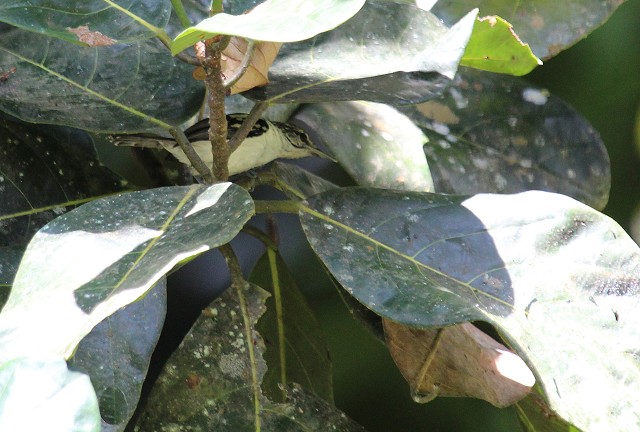 Orange-bellied Antwren, Terenura sicki at the RPPN Frei Caneca, Jaqueira, Pernambuco. This species is one of a suite of species facing extinction in the Atlantic Forests of north-east Brazil (see here) and for which the protected area network is already inadequate
(Photo: Alexander C Lees, Museu Paraense Emilio Goeldi).