The Lancashire Environmental Fund (LEF) has awarded a £10,000 grant to enable Grimsargh Wetlands Trust to carry out the next phase of its development plans.

Situated in the village of Grimsargh, between Preston and Longridge, Grimsargh Wetlands is one of Lancashire's newest nature reserves. Made up of three former United Utilities reservoirs, the site once provided water for the local community and industry from the mid-1800s until they were decommissioned in 2001. 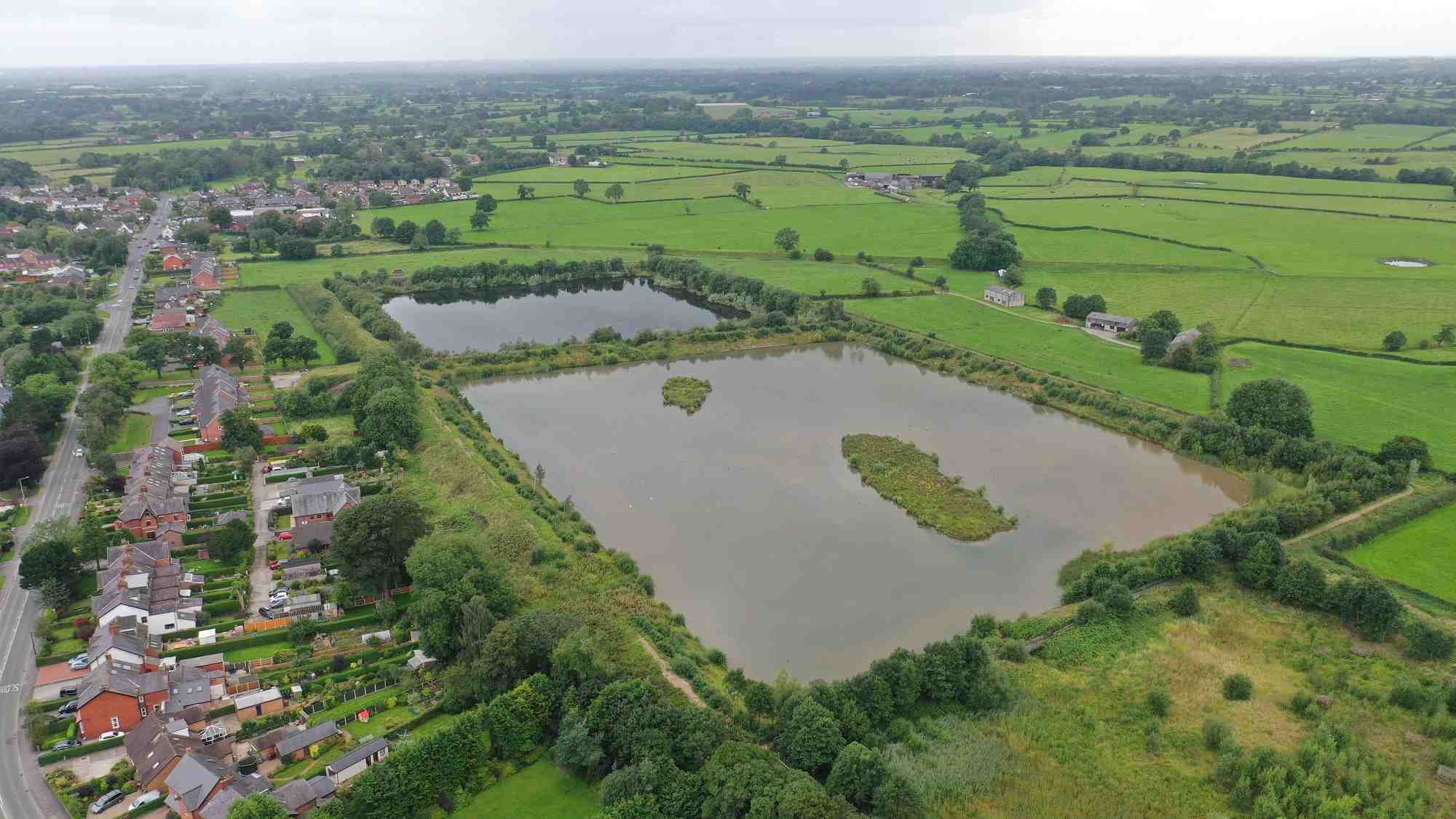 In 2017, the wetlands were taken over by the Grimsargh Wetlands Trust, which is now responsible for maintaining the site which is now home to a stunning range of wildlife. Explaining the importance of the grant, Geoff Carefoot, a Trustee at Grimsargh Wetlands Trust, said: "We are delighted to have been successful in our bid for funding from the LEF. The Fund has been a major supporter of our conservation work to date and this latest grant has enabled us to forge ahead with the next phase of our development plans, to open up viewing access into a new section of the wetlands."

The money has already been put to good use by the Trust which, in February, brought in local contractors John Dewhurst (Longridge) and McKay and Simpson (Southport), to begin work to construct a new viewing screen into The Fen – the most easterly of the three wetlands.

Visitors will have access to a new viewing point into an area of The Fen, where Red Scar Anglers were once licensed to fish the waters, but which has been closed to the public since 2005. A concessionary path is due to open opposite the new Elston Park housing development on Preston Road later this March.

Drained in 2001, The Fen is currently made up of damp scrub and reedbeds. Until now, it has not been possible for the public to get a close-up view of the species which frequent this area of the nature reserve.

The works also include the installation of a lockable split pedestrian and vehicle gate and ramped path which leads up to the new viewing screen and is accessible by pushchairs and mobility scooters. Meanwhile, secure fencing is being installed to retain the integrity of the wetlands reserve. Below the LEF-funded viewing screen, a clearing has been made in the wooded area of The Fen, and a shallow pond has been built with a new bird feeding station.