With an increasing number of Eurasian Spoonbills now breeding in the UK, a new group has formed to collate and monitor the fortunes of this charismatic species more closely.

The UK Spoonbill Working Group is the brainchild of Andy Bloomfield, Senior Warden at Holkham NNR, Norfolk, where the largest colony exists.

The aim of the group is simple – to bring together the knowledge and experiences of all those closely involved with spoonbill conservation in the UK. The Group will have close connections with the Eurasian Spoonbill International Expert Group and also the UK's Rare Breeding Birds Panel, enabling a greater source of information to be gained and shared if deemed possible. 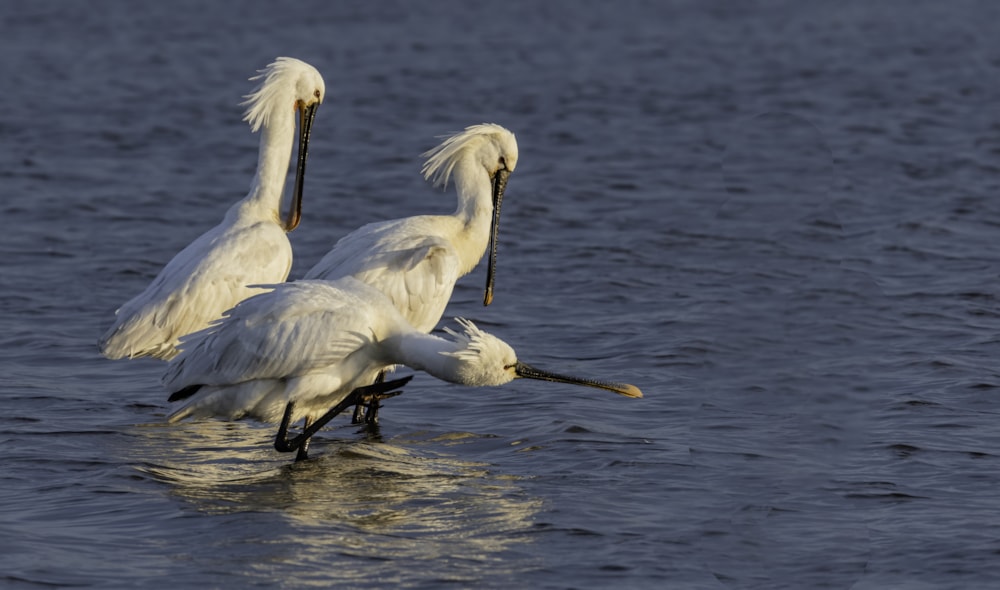 Eurasian Spoonbill is rapidly increasing as both a breeding and wintering species across the UK (Dennis Gilman).

With the UK population of Eurasian Spoonbill currently growing both as a breeding and wintering species, the timing could not be more apt. The Holkham breeding colony has expanded rapidly since forming in 2010 and, thanks to high productivity, it is no surprise that other colonisation and breeding attempts are now occurring at an increasing number of sites across the UK. Providing there are safe breeding areas and plentiful feeding nearby, there is no reason why the national spoonbill population will not continue to grow significantly.

Andy Bloomfield commented: "The seasons between 2017 and 2019 were incredibly successful at Holkham, with a maximum of 28 pairs in '17 and '18. Since breeding commenced, we have produced a cumulative total of 289 fledged youngsters between 2010 and 2019.

"Birds are currently fledging at the time of writing, so now is the time to be on the lookout for begging youngsters at other suitable sites. The youngsters are dependent on their parents for food for up to 10 weeks after hatching and are frequently seen following a parent calling, dipping their head and draping a wing over the adult – the full begging ritual. 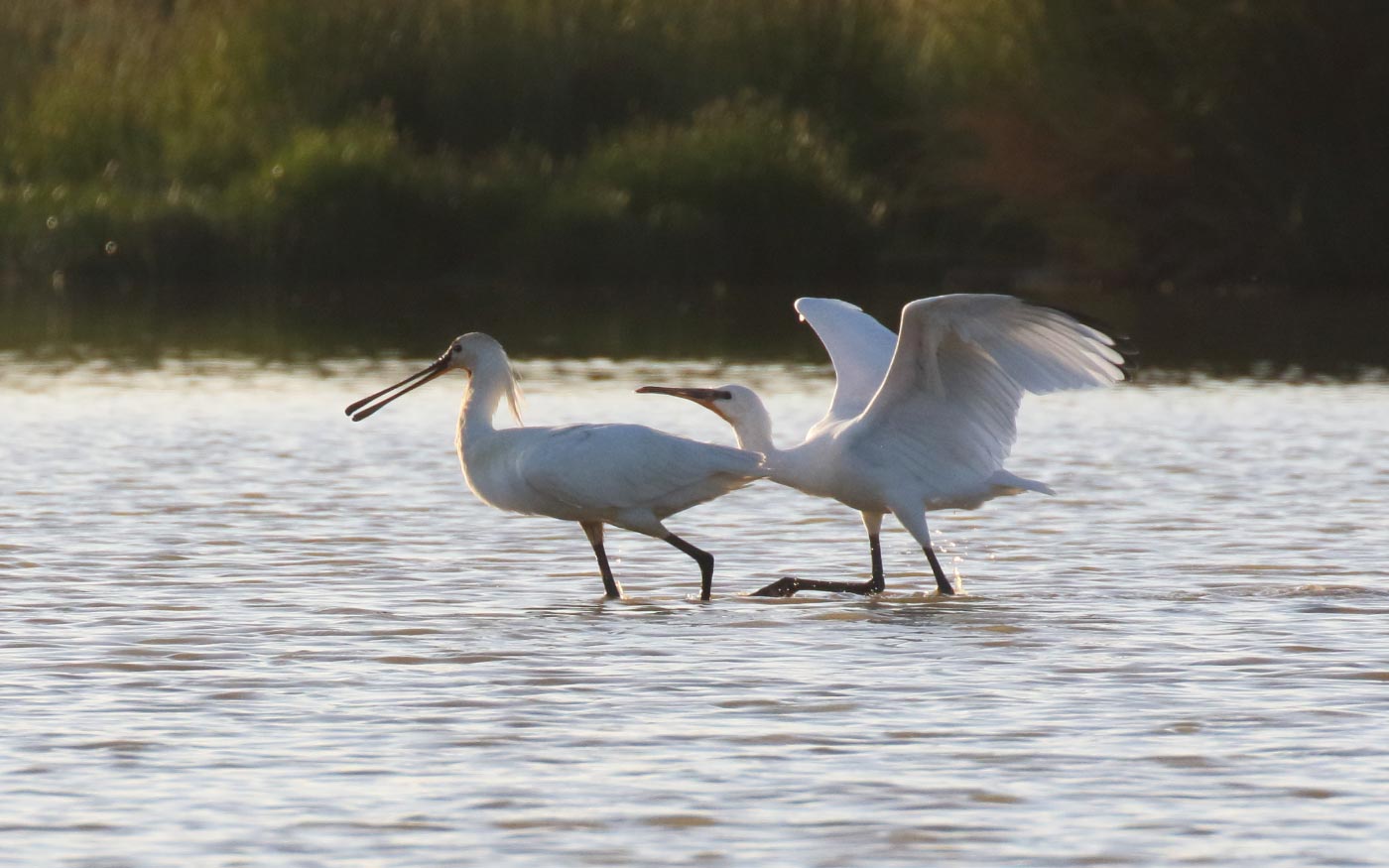 "Families have been known to leave Norfolk and fly to the Humber Estuary after fledging, so the sight of a family does not necessarily mean local origin. Nevertheless, the species is increasing and turning up at new sites. Heronries with a mix of species are a definite draw, but good feeding opportunities within a range of about 40 km are also essential. The spread of the north Norfolk coast with its various intertidal habitats and nature reserves is definitely a crucial link in the success of the Holkham population.

"Birds flying in and out of heronries during the spring and summer, and then the appearance of youngsters of course, is the best way of proving breeding. Entering a colony should be avoided to prevent any disturbance (this is particularly crucial at the prospecting stage). Of course, spoonbills nest in other places, too: reedbeds, saltmarshes, shingle ridges and wet grassland have all been used for breeding either here or across Europe. They may join up with gull and Avocet colonies, or even nest on their own.

"At Holkham, we maintain high water levels on the grazing marshes in the spring to allow safe, undisturbed feeding and loafing areas (these are important as maternity pools too during the post-fledging period). Nesting is restricted to an area of woodland, where extra planting has been carried out in the last two years. It is hoped that even more habitat – the planting of willows – will be undertaken at different areas around the site in the next few years. Times are changing fast with climate change-fuelled species colonisation and nationally spoonbills and egrets are growing in numbers, so this is now deemed a worthy and essential piece of habitat creation work at a place that has really kick-started Eurasian Spoonbill's recolonization of the UK."

Initially the Group will be (and is) small, closed and informal due to a necessity in caution on disseminating potentially sensitive information on a rare breeder – but anyone who has close links or possible information on potentially breeding spoonbills is welcome to contact Andy Bloomfield via email.