Royal Mail has confirmed to Buglife—the Invertebrate Conservation Trust—that it has formally abandoned plans to build on West Thurrock Marshes, a fantastic haven for endangered bugs near the Thames crossing at Dartford. But Buglife, fearful that another occupier for the site will come forward, has been granted an Appeal hearing to challenge the High Court decision to uphold the planning permission. 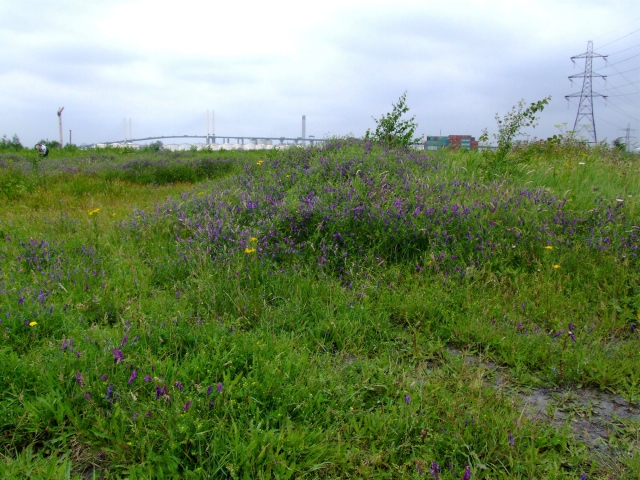 "This is a triumph for wildlife. We always said that there were equally good alternative sites for the Royal Mail warehouses that would not endanger dozens of rare species." said Matt Shardlow, Director of Buglife. "Fantastic public support has taken us a long way towards securing the future of wildlife of West Thurrock Marshes—thank you to the thousands of people who have helped so far." 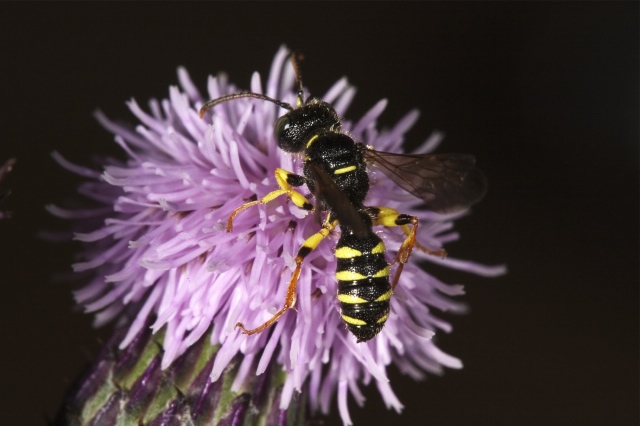 West Thurrock Marshes is a brownfield site that has been reclaimed by nature. Today it is one of the richest and most important wildlife sites in the country, home to 36 invertebrate species listed in the Red Data Book and 17 species that are on the Government's list of conservation priorities. The only British sites known to be home to more rare species are Windsor Great Park, an area of ancient woodland of the highest quality which is over 65 times larger than West Thurrock Marshes, and the unique coastal shingle habitat at Dungeness.

Royal Mail's withdrawal does not negate the original planning permission, nor the result of the February High Court case that upheld the decision. The owners—developer Goodman International—are thought to be likely to drive for a similar development on the Marshes. Buglife's Appeal will be heard on 18th or 19th November 2008; as long as the Protective Cost Order, that protects the small charity from facing crushing legal fees if it loses, is maintained. If the appeal is lost then the door will be open for planning authorities like the Thurrock Thames Gateway Development Corporation to ride roughshod over the needs of endangered wildlife, on this site and elsewhere.