Car parks in the New Forest are to be closed in the breeding season to reduce disturbance to breeding waders.

The New Forest National Park has lost more than half of both its Eurasian Curlew and Northern Lapwing populations over the last two decades, according to Professor Russell Wynn of Wild New Forest. 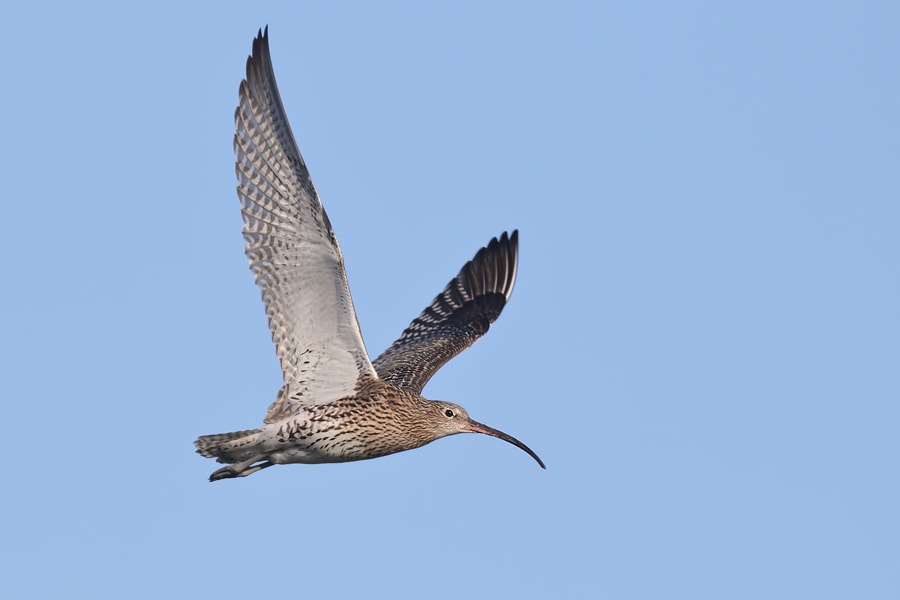 Eurasian Curlew breeds in parts of the New Forest (Joe).

Professor Wynn manages England's Curlew Recovery Partnership. He said the New Forest population of Eurasian Curlew sits at around 40 pairs, but currently no more than 10 chicks fledge each year.

Research by Wild New Forest has proven that dogs running free can disturb birds from their nests from as far as 200m away. As well as costing energy and risking chilling the young, flushed birds may give the location of the nest away to predators.

Some car parks have been closed by Forestry England and clear signage has been installed in key areas, called 'red zones', aiming to warn all recreational visitors about the sensitive species nesting nearby.

Professor Wynn said car park closures and the New Forest Code has helped. "If you control the parking, you control the issue of recreational disturbance — it gives birds the best chance of using the best available habitat through their breeding season."

He added that it is crucial to be "positive" and encourage people to realise "the forest is special, so they care about it." 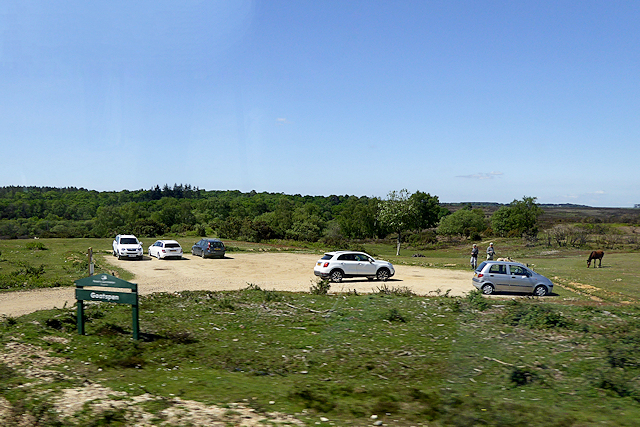 Some car parks in the New Forest National Park are to be closed in the breeding season to reduce disturbance (David Dixon via Geograph).

There has been support from the local dog walkers. David Bennett, from the New Forest Dog Owners Group, said, "Walking your dog in the forest is a privilege and there are responsibilities."

He added, "There are lots of other areas were you can walk your dogs, so for those few months, go elsewhere and let them nest in peace."