A new wind turbine has been designed with the hope that it will massively reduce the number of bird fatalities suffered each year.

Vortex Bladeless, a Madrid-based bladeless turbine company, have begun producing three-metre-high bladeless wind turbines, which oscillate back and forth in the wind like a punching bag, generating electrical current from the movement. 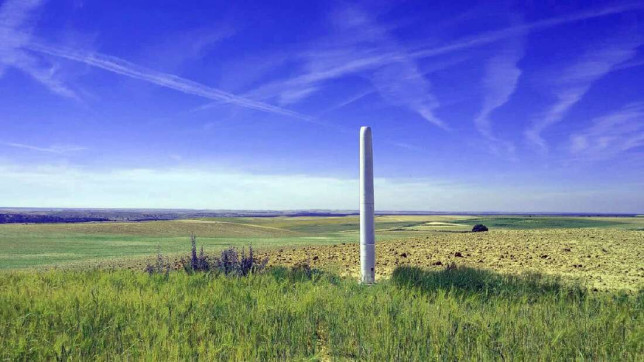 The bladeless turbine that could reduce bird deaths (Vortex Bladeless).

Traditional wind turbine designs can kill birds and create significant noise pollution, something that Vortex Bladeless claims it can help address. "Our technology has different characteristics which can help to fill the gaps where traditional wind farms might not be appropriate," Vortex founder David Yáñez told The Guardian.

It's estimated that more than 500,000 birds are killed by traditional turbines each year. It's especially a problem at sea, where migratory birds can be severely impacted by wind farms and turbines. Yáñez sees his company’s technology as something working alongside traditional wind farms. "They complement each other well, because solar panels produce electricity during the day while wind speeds tend to be higher at night.

"But the main benefit of the technology is in reducing its environmental impact, its visual impact, and the cost of operating and maintaining the turbine."