A high count of migrating Barnacle Geese was counted on Wednesday [13 October] in Estonia. 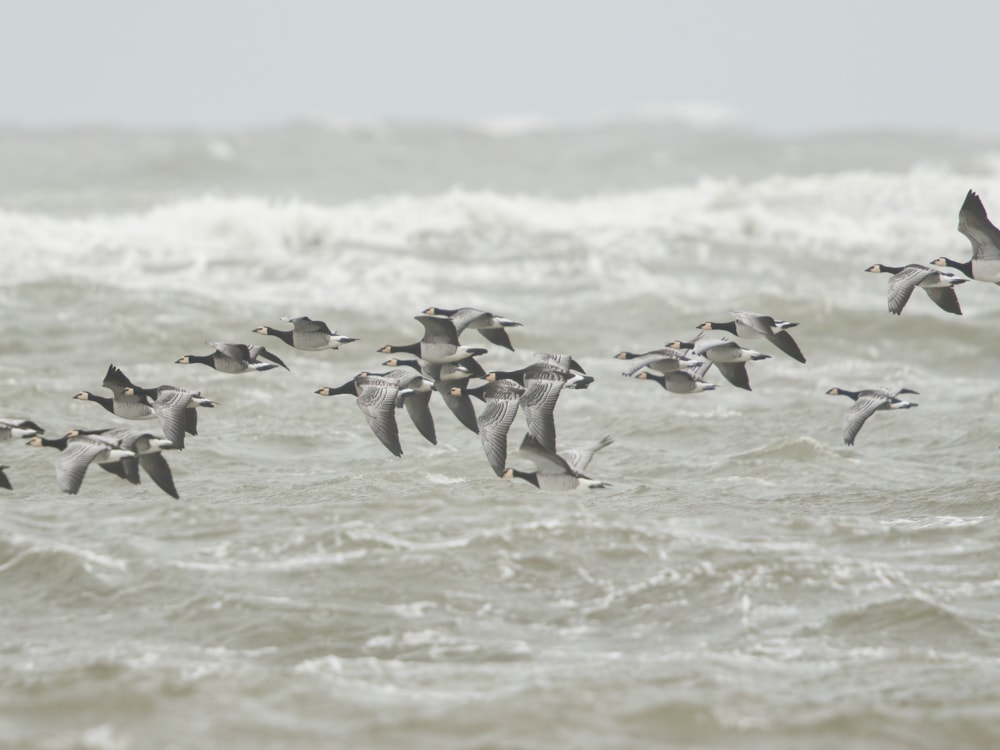 The total counted past Cape Põõsaspea is thought to be a new world record count of migrating Barnacle Geese (Mike Barth).

The final total represents nearly 10% of the estimated global population of the species and an incredible 35% of the wintering European population. On 20 May 2018, some 113,442 Barnacle Geese were counted past Rottumeroog in The Netherlands. However, both are some way short of the staggering 401,000 counted migrating past Gökalv, Blekinge, Sweden on 14 May 2017.

Other good totals enjoyed by the observers in Estonia included 2,439 Red-breasted Mergansers and 30,426 Long-tailed Duck.