The Wales Resilient Ecological Network (WaREN) is devising a new collaborative framework that will help public and private bodies and community groups to tackle the significant impacts of invasive non-native species (INNS). The programme is funded by the Welsh Government’s new Enabling Natural Resources and will focus on 16 INNS.

The European Union has a list of 49 'species of Union concern', with 25 of them found across the UK. The 16 species found in Wales – alongside other, common INNS – have a negative impact on the environment. 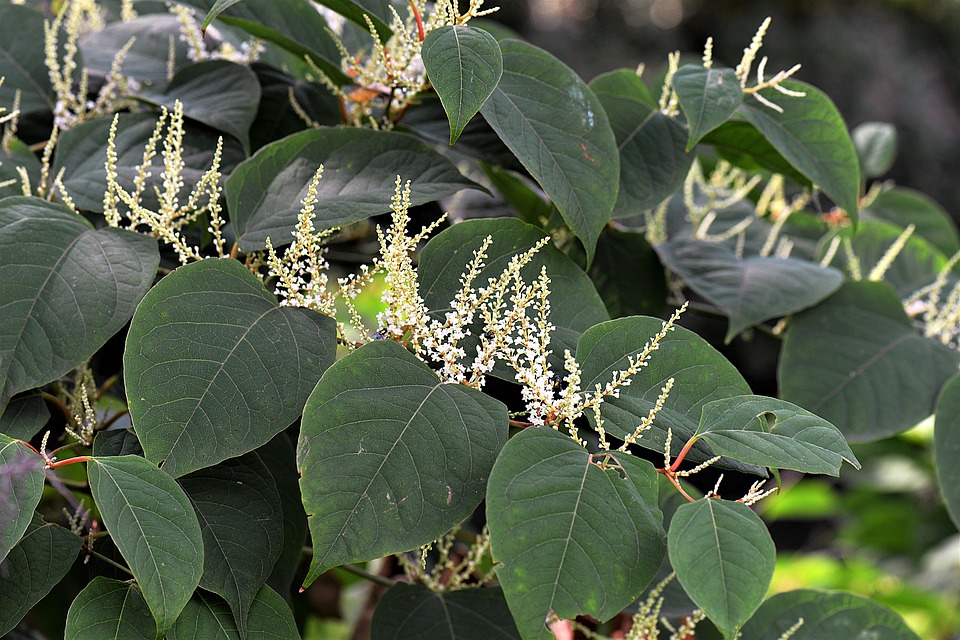 Japanese Knotweed is estimated to cost some £166 million in damage every year (HOerwin56 / Pixabay).

Japanese Knotweed is notorious for its ability to grow through cracks in hard surfaces, causing damage to buildings, roads and other works. The cost of this species to the British economy is estimated to be in the region of £166 million a year. Other dangerous or problematic invasive plants include Giant Hogweed and New Zealand Pigmyweed.

"The Welsh Government has contributed towards a number of INNS initiatives including North Wales Wildlife Trust's Our River Wellbeing Project, in which local volunteers are clearing invasive species from over 120 km annually of the River Dee catchment. They have protected species and habitats, improved water quality and restored access to green spaces. The WaREN project will help us to replicate that kind of success across the whole of Wales."

Nigel Ajax-Lewis MBE, Head of Biodiversity & Policy for Wildlife Trust of South and West Wales, added: "With INNS being amongst the top three drivers for Welsh wildlife decline along with climate change and habitat fragmentation, it is hugely important that we all work together to tackle the problem in the most efficient and cost effective way."