Police in Cumbria are appealing for information following the disappearance of two male Hen Harriers in suspicious circumstances from the RSPB reserve at Geltsdale.

The warden at the reserve has described the birds' disappearance as a "devastating loss", and the police said as a result the nests the birds were providing food for have both failed – the result being that any offspring would also have died. 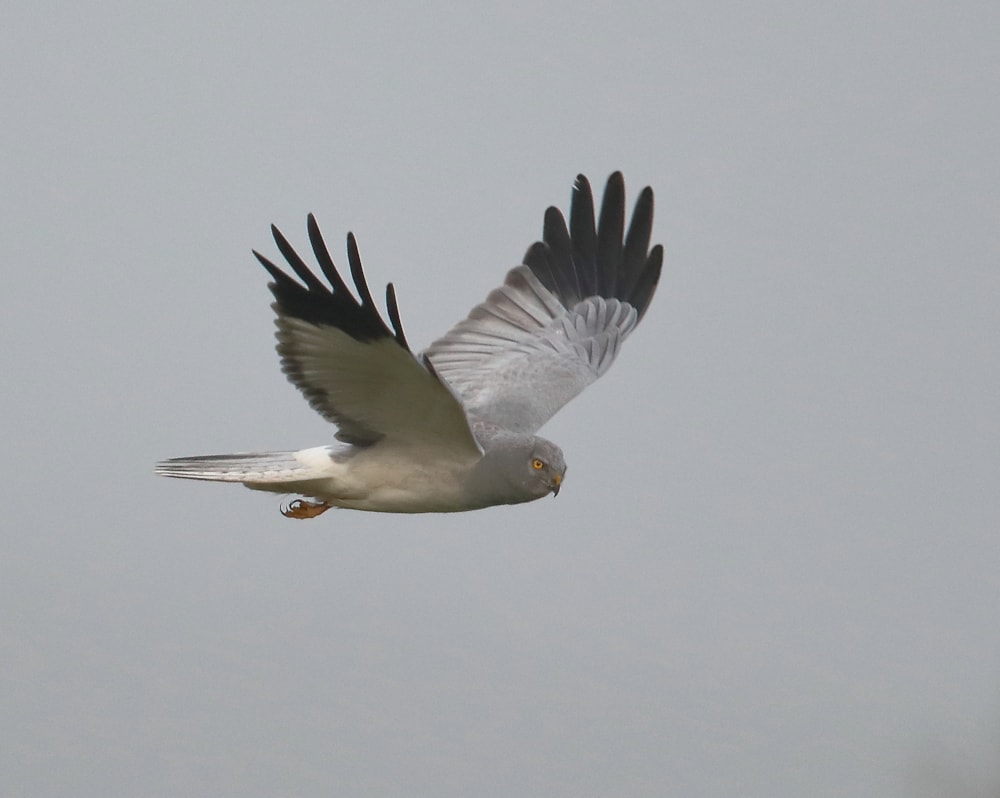 Two male Hen Harriers have 'disappeared' in Cumbria, leading to the failure of the respective nests they were providing for (Tony Minvalla).

"These birds were in good health, in a perfect environment for them to thrive, with plenty of food. It is highly unlikely that the harriers have died of natural causes."

Steve Garnett, the warden at RSPB Geltsdale, added: "This is devastating news, for Hen Harriers, for our hard-working team here at RSPB Geltsdale and for everyone who is rooting for a better outcome for these birds. Each season, the joy of seeing them return to breed is always tinged with worry over what might happen to them while they’re hunting beyond the safety of our reserve.

"We can make sure they are safe when they are on our land, but of course, they are free to range more widely and we know that not everyone has the best interests of these birds in mind."

Anyone with information on the disappearance of the hen harriers is encouraged to contact Cumbria Police on 101 or Crimestoppers on 0800 555 111.