The boxes – built and distributed by members of the activism group – were made to accommodate a range of common species such as Blue Tit and House Sparrow. Ben Ward, of Extinction Rebellion Cambridge, said: "100 bird boxes have been hand made by rebels, perfect for garden and hedgerow birds.

"We are doing this to highlight the biodiversity crisis and also as a gift for our community. Cambridge residents leaving their homes to exercise during their self-isolation will be able to watch nature – which is really good for the soul at times like this!" 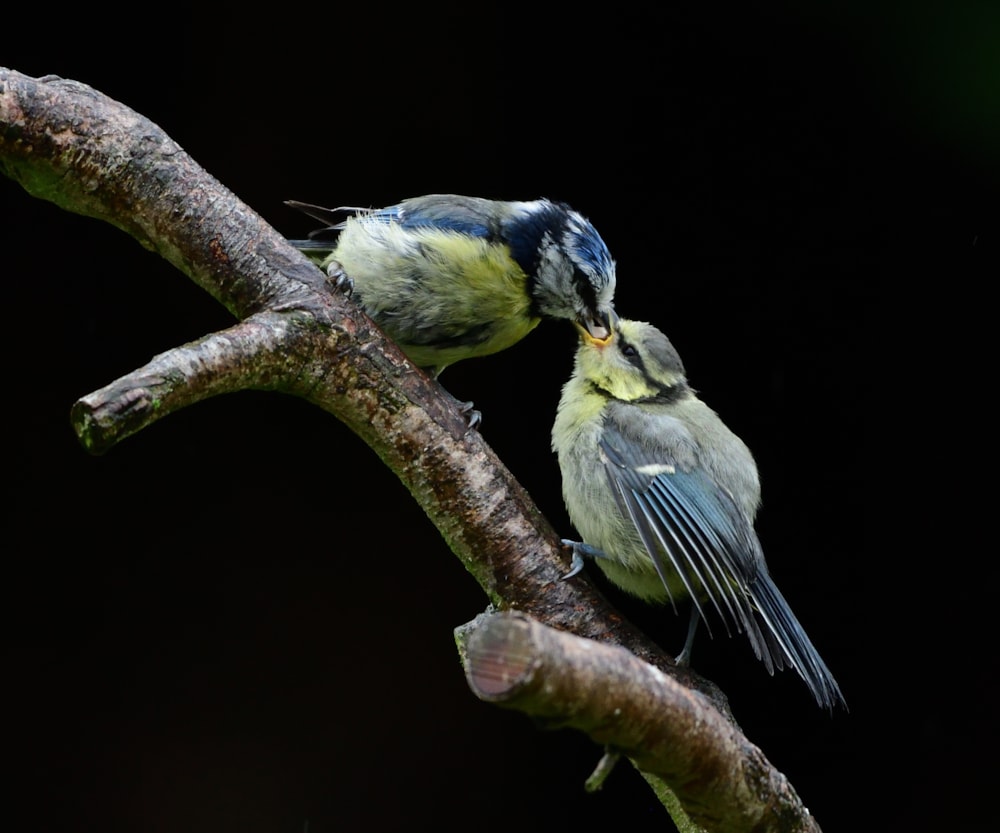 The 100 new nestboxes that have been installed in Cambridge will help familiar species such as Blue Tit (John Gilbody).

The action follows Extinction Rebellion Cambridge's removal of nets which Cambridge University had placed over trees to stop birds from nesting. The protesters visited the site several weeks ago to remove the nets and enable birds to nest in the trees.

After pressure from Extinction Rebellion Cambridge, conservationist Chris Packham and the general public, the university agreed to take down all the nets and issued a public apology, admitting it was wrong to prevent birds from nesting in the trees.