Nature charities urge millions to stand up for wildlife

The UK's leading wildlife charities have urged their members to fight for nature in response to what has been branded an "unprecedented attack" on environmental laws by the UK Government.

The RSPB has said that the government is intent on amending or scrapping crucial environmental laws, including the Habitats Regulations, which protect some of the most vulnerable wildlife and green places across England. Similar regulations that ensure clean water, beaches and rivers are also under threat according to the charity. This was followed by further plans announced on Friday to create at least 38 'Investment Zones', which could weaken planning rules – meaning housing and commercial developments could be incentivised to damage nature with little or no restriction.

In another blow, rumours circulated that the government was also set to scrap a vital proposed scheme that would have supported farmers and landowners to enhance nature, create space for rare species and habitats, and use their land to absorb carbon and work towards net zero. These schemes would be fundamental to achieving long-term food security as well as having a healthy natural environment. 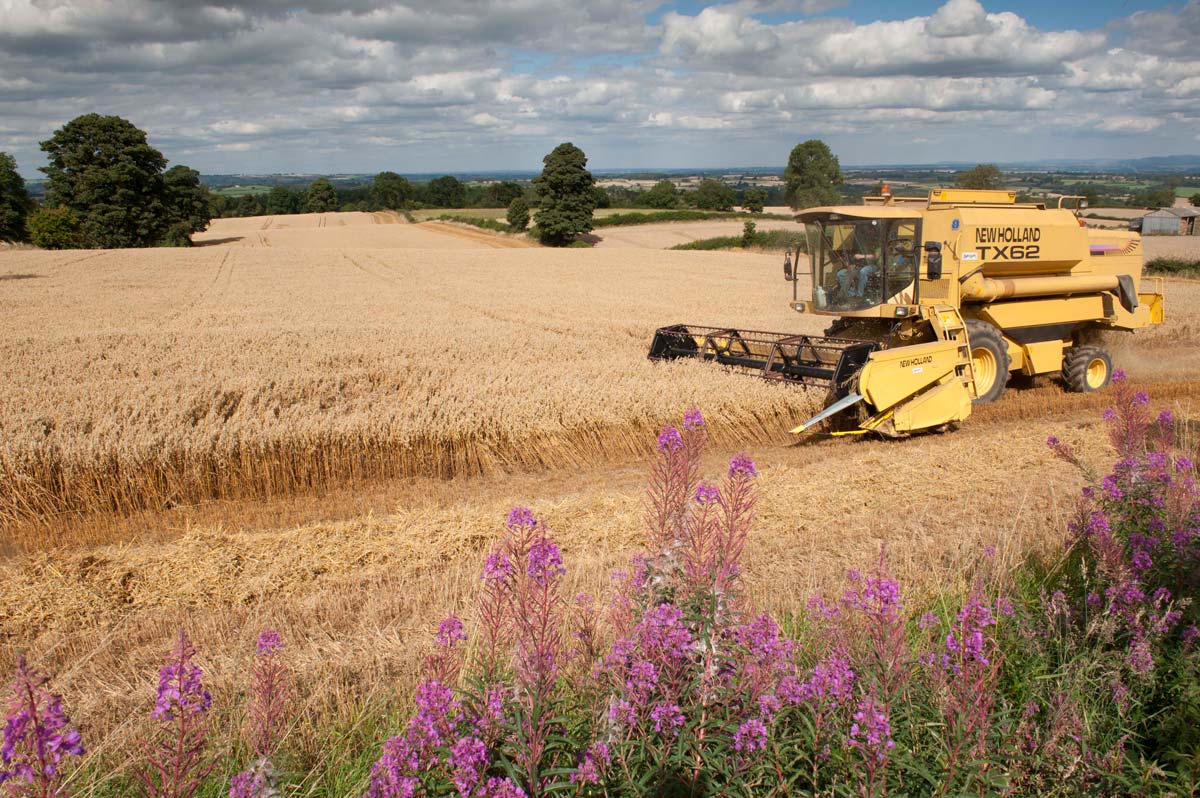 Rumours have circulated that the UK Government is set to scrap schemes that support farmers to enhance nature (Paul Harris / 2020 Vision).

Now the RSPB is appealing to people across the UK, including its membership of more than one million, to urgently contact their MPs to tell them how they feel.

The Wildlife Trusts have also publicly appealed to their members, supporters and the wider public to defend nature by contacting MPs and local councillors – both online and in person – to voice concerns over new proposals.

Since 1970, more than 40% of species have declined in abundance, with 26% of mammals at risk of disappearing altogether. Every river and lake in England currently fails chemical pollution standards and only 16% are classed in good ecological health compared to 53% on average in the EU.

Joan Edwards, Director of Policy at The Wildlife Trusts, said: "This is the most destructive set of policies I have seen in over 35 years of working in nature conservation. At a time when nature needs us most, the Government is threatening to turn a very bad situation into a complete disaster. Pursuing a dangerous agenda of deregulation will push much-loved species such as water voles and hedgehogs to the brink of extinction even faster than we’d feared. We depend on the natural world for everything from clean water to food – this has to be respected."

Jeff Knott, the RSPB's Director of Policy and Advocacy, said in a statement: "One of these three government actions alone would be a disaster – taken together, in such quick succession, with no debate or scrutiny, amounts to one of the most brazen attacks on nature we have ever seen.

"The impact will be far-reaching, mountain to coast. It will affect habitats and species. Nowhere will be safe. We knew this new government was likely to make nature a low priority, but the scale and pace of these announcements is truly shocking.

"We are angry, yet we are immensely grateful for the support we have received on this, and we will continue fighting for the best outcome for nature."

The Wildlife Trusts have launched a #DefendNature campaign, which the public can support by contacting their MP via the online form.