Natural England grants the killing of thousands of Brent Geese

At least 6,000 Brent Geese were shot while they overwintered in England between 2014 and 2019 after Natural England issued hundreds of licences to kill the Amber-listed species.

However, it is thought the exact death toll could in fact be as high as 8,000, with official data unclear. The number of geese to be killed on some of the applications isn't listed, hence the confusion over the precise figures involved. 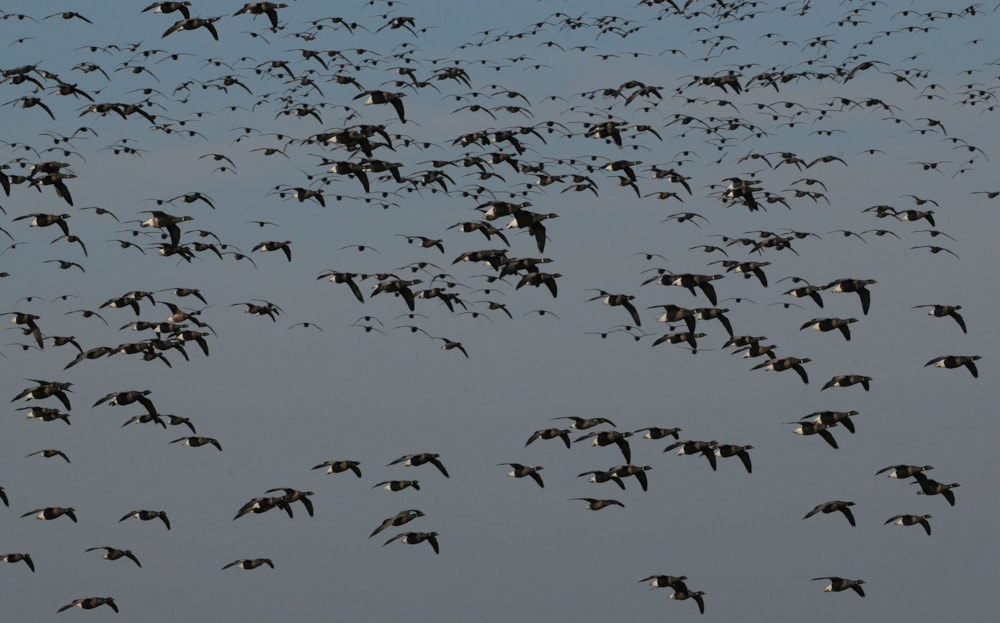 Brent Goose is somewhat localised in Britain in winter, with an estimated 100,000 migrating to our isles during the colder months, meaning that perhaps some 8 per cent of the population has been killed since 2014. Natural England claimed the species causes 'serious damage to crops, vegetable or fruit', despite the geese having a varied diet, particularly eel-grass, but also seaweed and grass.