As the date of Britain's annual moth night fast approaches, moth enthusiasts and members of the public are being encouraged to get out and see what is flying. This year is particularly significant as it is the tenth anniversary of National Moth Night, now run jointly by Atropos and Butterfly Conservation.

NMN founder and editor of Atropos Mark Tunmore said "When we first launched National Moth Night in 1998 we had no idea how it would be received, but it seems to have grabbed the imagination of wildlife enthusiasts around the country, and it has become a challenge to cope with the amount of data received. These are particularly interesting times we are living in with so many environmental changes taking place. Even in the space of 10 years it is surprising how much has changed as new species have established themselves and what were once regarded as common native species have become rare. Moths are often maligned because it is assumed that they all cause damage to clothes and are rather unattractive. It is very rewarding to see peoples' perceptions change when they realise just how colourful and spectacular moths can be. In fact there are only a handful of species whose caterpillars eat clothing, which is a tiny proportion of the 2500 species found in Britain."

Participants in NMN are encouraged to identify moths and send in their data to the organisers, and a programme of public events takes place around the country at which moth-traps are operated and experts are on hand to show the uninitiated just how spectacular these often unappreciated insects are. This year there is also a daytime element to the event. Richard Fox of Butterfly Conservation said "People tend to think that moths only fly at night but there plenty which fly in the daytime, including the amazing Hummingbird Hawkmoth. This migrant moth visits the UK at this time of year from southern Europe and looks just like a tiny Hummingbird."

Anyone can take part in NMN. You don't have to be an expert. You can just see what moths come to your kitchen window and look at the NMN website for photographs of some of the more common species. For the more experienced there are three nominated target species, which recorders are being asked to look out for: 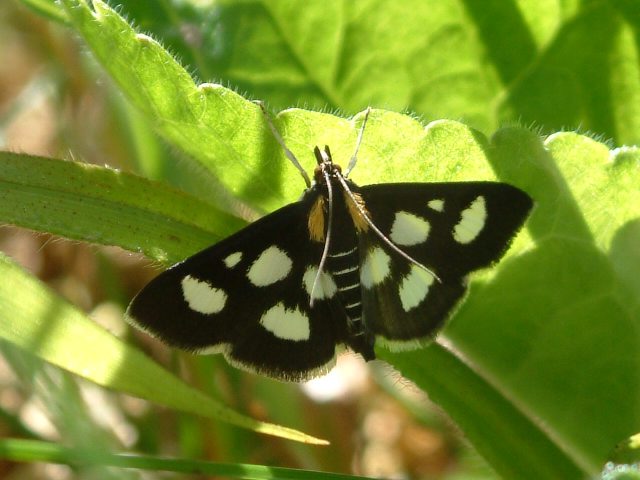 is a new UK Biodiversity Action Plan (UK BAP) Priority Species and the first micro-moth to be targeted on National Moth Night & Day. It is a highly attractive day-flying species, found in open woodland and grassland in Britain and Ireland. 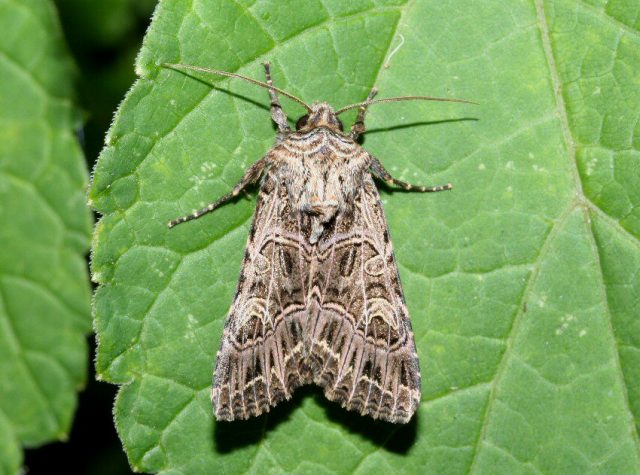 was known until recently from several counties in southern England (particularly in East Anglia and the South-east) but has declined dramatically and may now be extinct in Britain, although the reasons for this are not fully understood. It is a UK Biodiversity Action Plan Priority Species and still occurs in the Republic of Ireland. Bordered Gothic is associated with calcareous habitats, particularly chalk downland, quarries, limestone and chalk cliffs, and other disturbed ground, including brownfield sites. 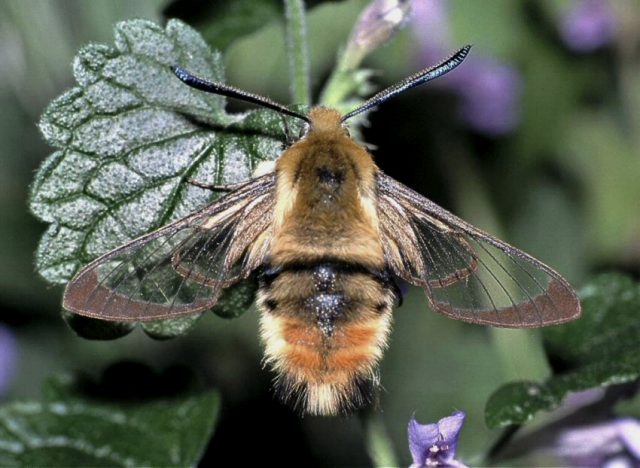 is a day-flying UK BAP Priority Species which mimics a bumblebee. It frequents unimproved grasslands, heathlands and bogs, particularly in the west of Britain and Ireland, but has declined greatly as a result of agricultural intensification. It may be seen nectaring at flowers, particularly in late morning and early afternoon, and may also be lured to Lilac flowers.

For the first time ever a target habitat has also been chosen. Orchards are a new UK Biodiversity Action Plan priority habitat and can be very rich in wildlife, as well as being an important traditional feature of the British countryside. Several National Moth Night events are being held in orchards.

For full details of National Moth Night, photographs of some of the most common species at this time of year and the programme of public events visit www.nationalmothnight.info.

Atropos is the popular British journal for butterfly, moth and dragonfly enthusiasts, which is published three times a year. See www.atropos.info.

Butterfly Conservation is the UK charity taking action to save butterflies, moths and their habitats. See www.butterfly-conservation.org.