The newly published Provisional Atlas of the UK's Larger Moths contains up-to-date maps showing the distributions of 868 moth species, many of which have never been published before. The maps are based on a staggering 11.3 million records and are the culmination of four years' work by the National Moth Recording Scheme, led by Butterfly Conservation. The Atlas is the compilation of centuries of citizen science undertaken by members of the public.

Initial findings from the huge data set include a pattern of considerable decline among some common moth species. These species include the Lappet moth, an amazing species that looks like a leaf and has a 'snout' resembling a leaf stalk. This creature used to be common across central and southern England, but has retreated to just a few strongholds. Another once-widespread moth, the Stout Dart, now appears to be on the brink of extinction. 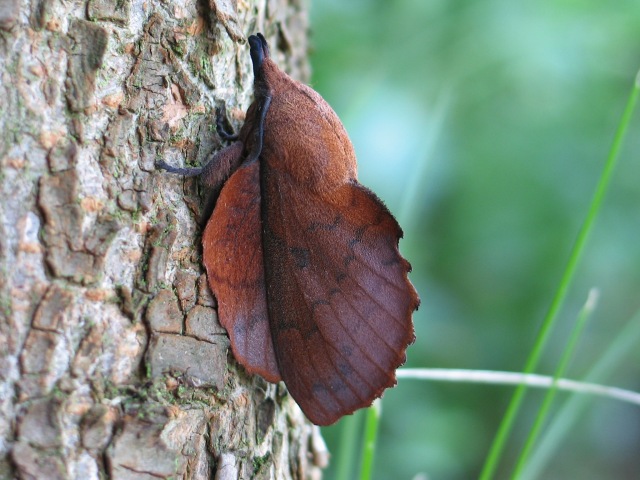 Moths make up a substantial portion of the UK's biodiversity and their caterpillars are a vital part of the food chain for many birds and other wildlife. The Atlas, and the database underlying it, is a vital new resource to help society make informed decisions about the environment and to enable scientists to investigate the causes of the dramatic changes revealed by the maps. 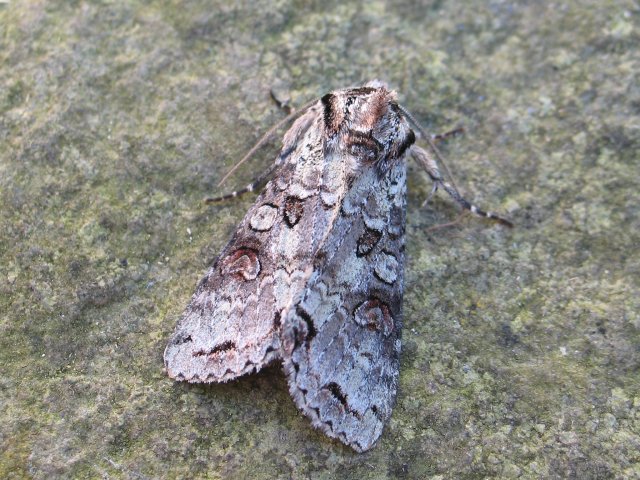 Interestingly, the new maps also show that some of the UK's moth populations are heading northwards, almost certainly as a result of climate change. Types of moth previously confined to southern parts of Britain are now being found in the north or even in Scotland, such as the beautiful Lime Hawk-moth and striking Red Underwing.

At the same time, new moths are arriving in Britain from mainland Europe. Since the turn of the century 28 new species have been seen in the UK for the first time. These include the Beautiful Marbled, Patton's Tiger and Minsmere Crimson Underwing. Some recent arrivals have successfully colonised southern parts of Britain, such as Clancy's Rustic, Small Ranunculus and Oak Rustic.

Richard Fox, Surveys Manager for Butterfly Conservation, said: "Moths have a lot to tell us. Their declines alert us to deterioration in the environment. Where they are found can also tell us something significant about climate change. This is why the new Atlas is so important. It is a huge step forward in helping to protect Britain's moths. It's been a fantastic effort to get to this stage, with thousands of volunteer moth recorders sending in sightings from every county across the UK. A full analysis of the data is now being undertaken to make the most of this vital and internationally important resource."

Moth recording is increasing in popularity and you don't have to be an expert (or go out at night!) to help. You can contact your local county moth recorder with your sightings and these will be added to the database. To buy a copy of The Provisional Atlas of the UK's Larger Moths or to find details of your county recorder, visit www.butterfly-conservation.org.