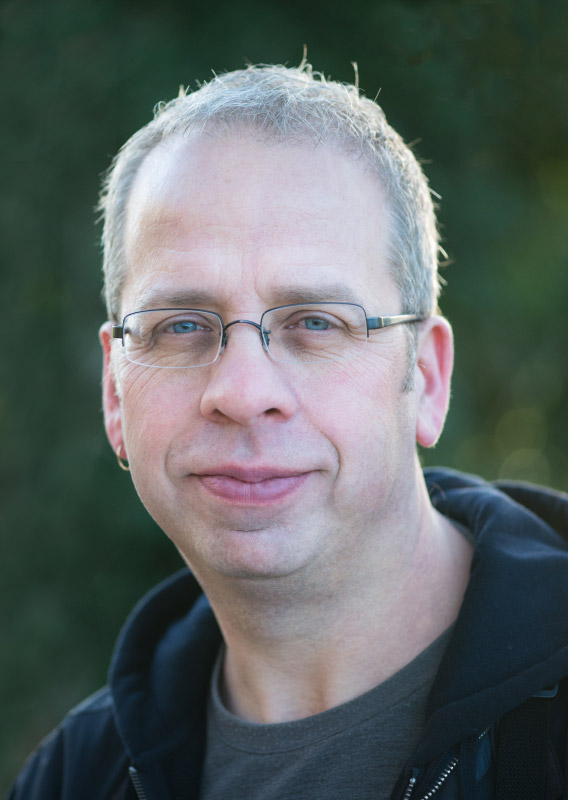 This month we say goodbye – but not farewell – to Dominic Mitchell.

Dominic founded Birdwatch magazine back in 1992 and grew the magazine from a small, bi-monthly subscription title into a successful international brand. He edited more than 300 consecutive issues over 28 years, broke a number of exclusive stories (including the infamous Essex Hermit Thrush fraud and his own discovery of Britain's first Slaty-backed Gull), and since 2013 has also been Managing Editor of BirdGuides.

Dominic will continue to write his monthly column and contribute occasional features, while enjoying new challenges including tour leading, writing books and some exciting new freelance projects. We thank him for his sterling work over almost three decades and send him our warmest wishes for the future.