Moths at Minsmere – 1,000 species and counting 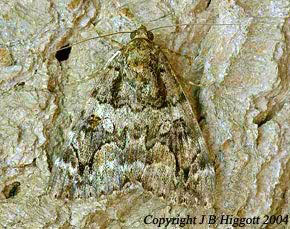 One of the RSPB's best-loved nature reserves has been revealed as a haven for a stunning variety of moths and butterflies with the official count passing 1,000 different species.

Minsmere in Suffolk is already renowned as one of the best places to see and enjoy bird life. Now, thanks to the hard work of assistant warden Robin Harvey, it could soon become just as famous as a home for insects. 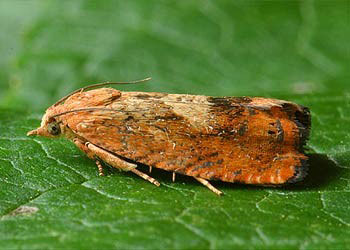 Since arriving at Minsmere three years ago, Robin has been able to indulge his passion for moths, working with volunteer entomologist Jeff Higgott to find and catalogue the different species to be found on the reserve. When they started work in 2003, some 665 different types of Lepidoptera, as moths and butterflies are collectively known, had been recorded. To the delight of everyone, their work has taken the tally to more than a thousand and it is still climbing.

Robin said: "We've added about 350 species to the list in that time. In a lot of cases, no one had really had the time to look for them before. There have been lots of early starts and late finishes.

"With a moth trap you never quite know what you are going to get in it and it is like getting a present every day. You might find a first for Britain in there."

In September 2004 they did, finding a type of Mediterranean moth never before found in the UK. Having never been to our shores, Catocala conjuncta did not have an English name and was christened the Minsmere Crimson Underwing. 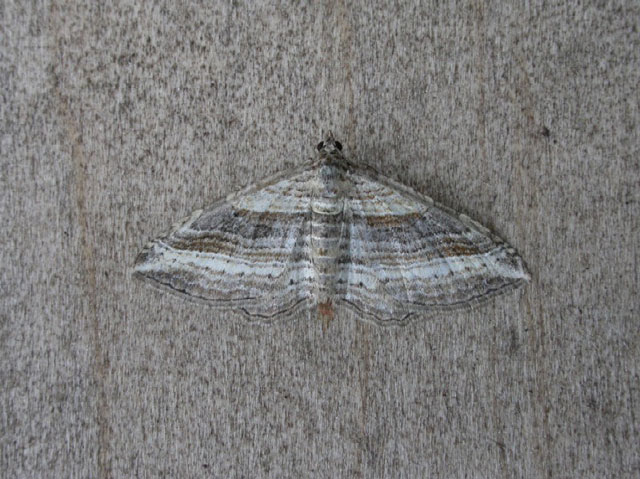 The one thousandth species was another scarce migrant — the Many-lined Costaconvexa polgrammata. This species used to be a resident of several British fens but has not bred here since being spotted in Cambridgeshire in 1879.

Robin said: "There are now 1018 species of moths and butterflies at Minsmere out of a total of around 2,500 for Britain." 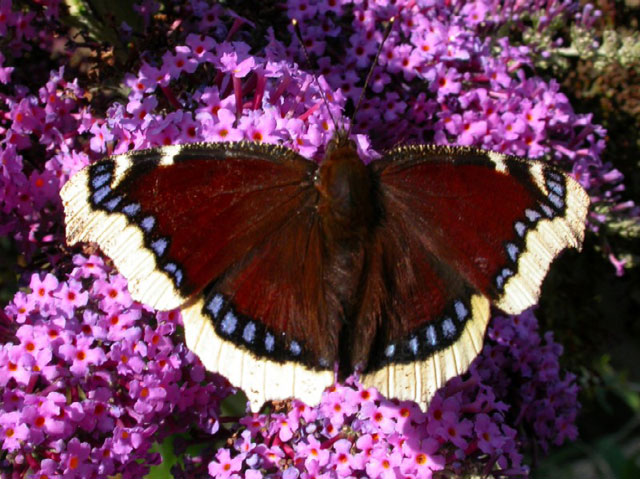 "That includes 32 butterflies, amongst which are the spectacular Camberwell Beauty and the Queen Of Spain Fritillary." He added: "The next target is 1000 moths, and we aren't far off!" 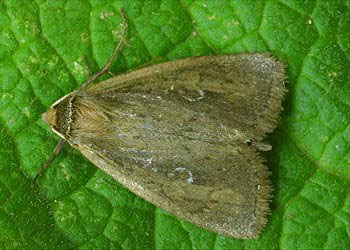 "There are parts of the reserve we haven't covered yet. We have a conifer plantation we haven't been to yet for example and I'm sure we will find some more species in there." 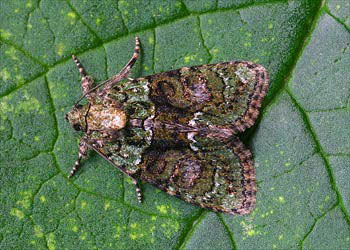 Dr Mark Avery, the RSPB's director of conservation, said: "Minsmere is a great place for birds, but also for a whole range of other wildlife including otters, beetles, snakes and butterflies and moths. The work we do on our nature reserves to make them wonderful places for birds works for wildlife as a whole." 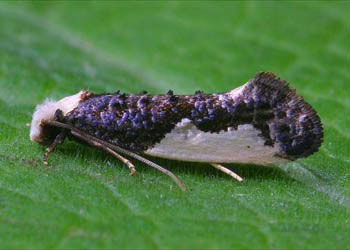 Martin Warren, Chief Executive of Butterfly Conservation: "Butterflies and moths are generally in steep decline in Britain, so it is great news that they are thriving at Minsmere under the special care of the RSPB. The reserve is a superb demonstration of what can be achieved to reverse the decline of our wildlife, and we hope it can be replicated around the country." 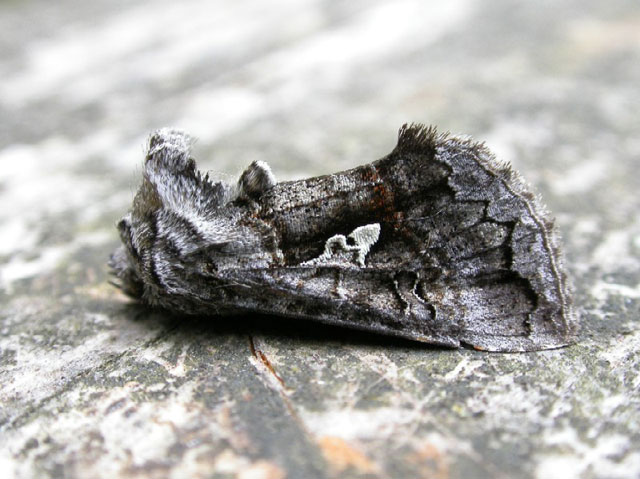 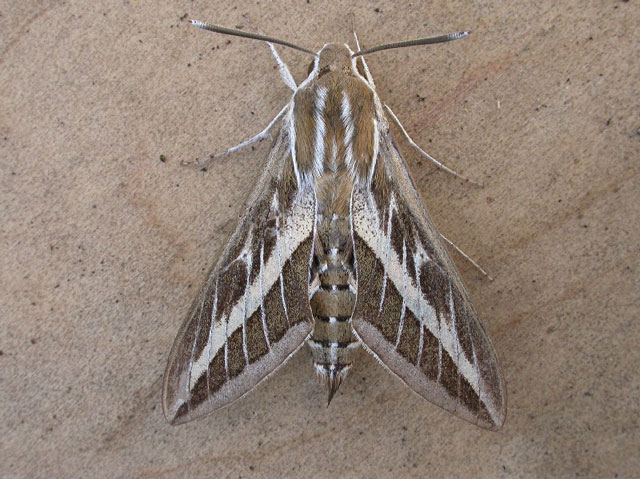 A number of RSPB reserves are taking part in National Moth Night, Britain's celebration of moths and moth recording, on Saturday, September 23. The annual event is organised by Atropos (the journal for butterfly, moth and dragonfly enthusiasts) and Butterfly Conservation (the UK charity taking action to save butterflies, moths and their habitats). People throughout the British Isles are encouraged to record the moths in their chosen location and the results are pooled into Britain's largest survey of what species are flying around the country. Much important information has been generated in past years, including new county records, new sites for scarce species and records of rare immigrants.

A list of public events can be found online at http://www.nationalmothnight.info/2006/public.php.