The Moroccan Ministry of Agriculture has condemned a "bird massacre" by tourists near Marrakech earlier this month, during which some 1,400 European Turtle Doves were killed in a single day.

Photos and videos of men from the Gulf, posing with piles of the dead birds, went viral on social media in the North African country. The videos and photos prompted outrage among internet users, who called for immediate intervention from the Ministry of Agriculture. Moroccan law states that hunters are only allowed to shoot a maximum of 50 European Turtle Doves per day. 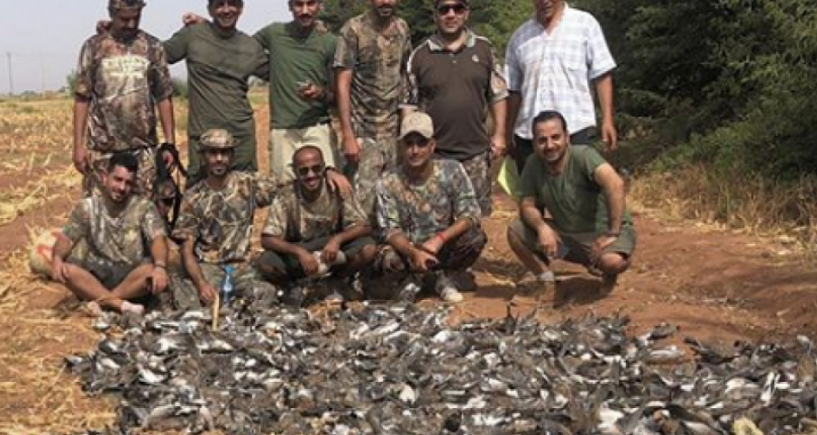 Some 1,400 European Turtle Doves were killed by the hunters (Morocco World News / Facebook).

The ministry issued a statement quoted by Moroccan television channel 2M, in which it denounced the act and said that everyone involved in the incident must be held accountable. The statement said that the region where the hunt took place was a lot leased to a hunting tourism company, and therefore the company is responsible for the hunt.

An investigation into the incident also showed irregularities related to the non-compliance with the lease contract. The contract provision stipulates that the company is required to control the hunting activity and "take full responsibility for the acts committed by its clients".

The statement added that it has checked the validity of the photos and videos posted online. It also explained that the ministry suspended the tourist hunting licence of the organising company, which "will be prosecuted".

Ultimately, the ministry found that the investigation reported that the hunting party had killed three times the regulated quota of birds allocated for hunting. Investigations also reveal that local forestry staff intercepted another illegal hunting party from the same company.