Breeding waders, such as Eurasian Curlew, Northern Lapwing and Eurasian Oystercatcher, deliver some of the most iconic sights and sounds of the British countryside, but are in long-term decline. However, a newly published study from the British Trust for Ornithology (BTO) provides hope by showing that many of the conservation interventions widely adopted for these species do indeed work.

Britain's emblematic grassland-breeding waders face a set of common threats throughout much of Europe. The loss or deterioration of breeding habitat through changing agricultural practices, together with increasing predation pressure, are driving population declines, reducing the number of chicks produced to below the threshold needed to maintain stable populations. Despite being subject to decades of conservation effort, many of these species are still declining, suggesting that our efforts have been in vain. If the declines are to be halted and ultimately reversed, humans need to identify and test the effectiveness of those conservation and policy initiatives designed to help these species. 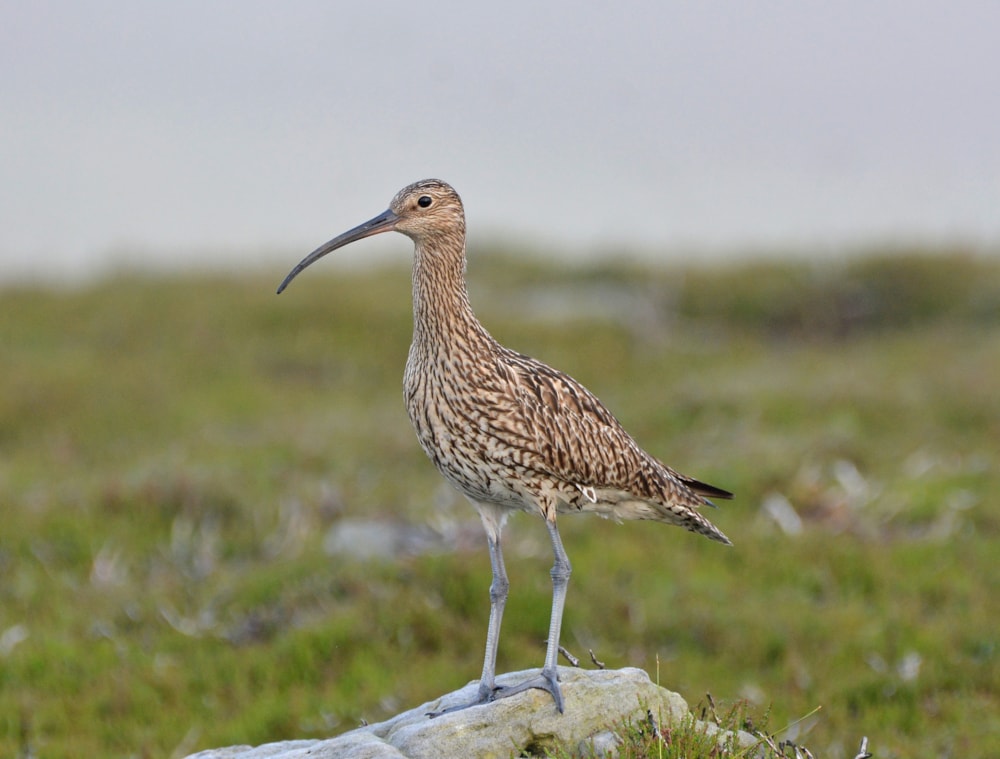 However, a review of the effectiveness of these conservation actions, led by Dr Samantha Franks of the BTO in collaboration with the Dutch organisation Sovon, reveals that many of the policy and conservation management actions already in place in many European countries, and across the UK, are broadly effective, though to varying degrees. Some of the most effective actions are targeted site protection measures and higher-tier agri-environment schemes. Higher-tier schemes, which combine a suite of targeted conservation actions aimed specifically at benefiting waders, are particularly effective at improving wader numbers over time and increasing breeding productivity.

Underpinning these policies are specific types of management that were also reviewed, with good evidence that altering mowing levels, reducing agrochemical use, raising water levels and protecting eggs and chicks from predation usually tend to work as they increase wader breeding productivity. However, despite this positive news, wader populations are still declining. This suggests that even though conservation actions often have a positive outcome, this may not be occurring frequently enough, or at a large enough scale, to compensate for declines occurring outside managed areas; furthermore, the magnitude of positive effects of these actions may be too small. In other words, we know what action is needed – we just need more of it. 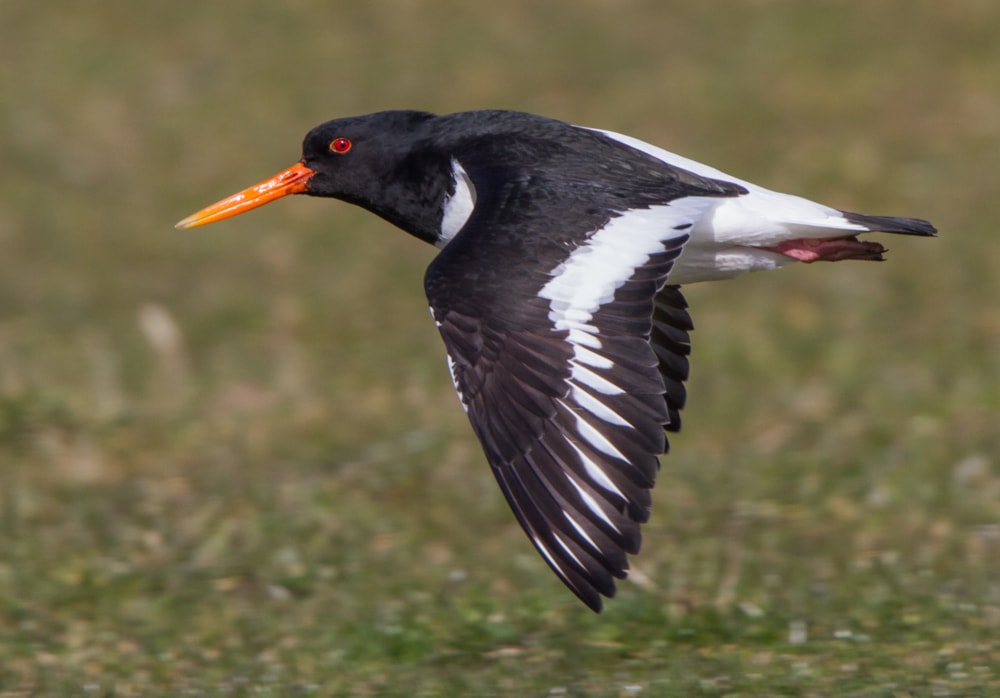 Dr Franks commented: "Policy tools such as Special Protection Areas (SPAs) and Agri-environment Schemes (AESs) are clearly achieving positive effects, which is a key message at a time of uncertainty for national and European institutions and agricultural policy reform.

"Restoration of healthy wader populations in the wider countryside will depend on the implementation of effective measures at a much greater scale and with greater co-ordination, thereby increasing the amount of land managed favourably for these and other grassland species. The opportunities to achieve this will, to a large degree, depend on the level of support and funding made available by European governments, perhaps delivered within the UK through policies that seek to use public money to provide public goods, such as a healthy environment rich in breeding waders. This in turn, will depend upon how much our society is prepared to protect and restore farmland biodiversity."