More action is needed to improve the condition of Scotland's most important nature conservation areas, according to RSPB Scotland, with the conservation body stating that new sources of funding are required along with enhanced partnership working. The RSPB issued the plea following a new report published on Monday by Scottish Natural Heritage (SNH) showing that the condition of these areas has continued to decline over the past year.

Some 65.5 per cent of Scotland's protected sites are assessed as being in 'favourable' condition according to the report, a drop from 2007 when 67.5 per cent were judged to be in this category. This means that one in every five designated sites remains in ‘poor' condition. Funding availability remains a significant barrier to delivering improvements and, although a lot of positive action has been taken and some species and habitats are recovering, it is clear that work needs to be done. 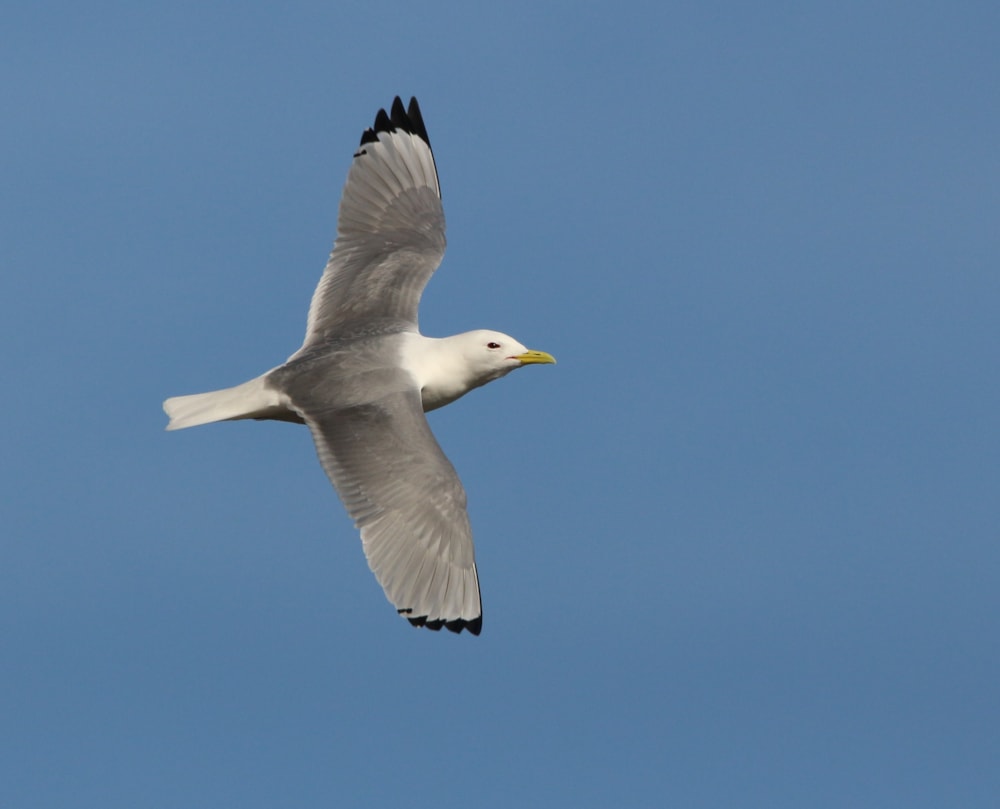 The report came just a week after the UN released its Global Assessment on nature, which showed that our natural world is experiencing unprecedented rates of decline, putting 1 million species at risk of extinction in the next few decades. In response to the gravity of these findings, a debate in the Scottish Parliament led to the First Minister declaring her government's ambition to be an international leader on tackling biodiversity loss.

Anne McCall, Director of RSPB Scotland, said: "Protected areas provide a vast range of significant public benefits from services like water quality and carbon storage, to connecting people with nature and contributing to local economies through wildlife tourism. They also play a crucial role in the fight against biodiversity loss, safeguarding our most important species and habitats from damaging development and land use.

"Unless more resources are given to looking after protected areas then we won't make the step change needed to restore our network to its full potential, which will also build resilience against future change. It is also clear that protected areas are insufficient on their own for tackling declines in nature. Land outside of these sites needs to be used in more sustainable ways, through a National Ecological Network for Scotland that would reconnect and restore habitats and encourage biodiversity to return to the wider countryside."