At least 16 Mute Swans have vanished from Radipole Lake, Dorset, in mysterious circumstances. After seven birds went missing last week, a further nine – including a family with cygnets – have disappeared from the RSPB reserve in Weymouth. Derek Davey, Swan Warden at Radipole, has reported the incidents to the police following fears the birds have been stolen.

Police were called in last week when Davey discovered that a family of five Mute Swans had been removed from their nest site, and a feather trail led to a layby on the nearby A354 Weymouth Way, leaving Davey to conclude that thieves had been in operation. The police have stated that there is no evidence to suggest the swans have been stolen, and the RSPB has said that an animal may be responsible.

However, Davey is confident it’s humans at work and feels the swans are being targeted for food; he commented: "I've no doubt it is people taking them rather than an animal attack. I've been dealing with swans for many years and I know the signs. The feathers left are pristine; an animal could not have done that. Unfortunately, we believe nine more were taken from the far end [of the reserve] where there is no public access. I believe they parked a vehicle by the gate on Weymouth Way at the far end."

Mute Swans are protected under the 1981 Wildlife Countryside Act which makes it illegal to keep or kill them. Tony Whitehead, spokesperson for the RSPB in the South-West, said there was a possibility a fox or another predator was responsible, and added: "These things do happen, particularly to younger birds, but the reality is we just don't know. The police have been down to the site – it's a mystery." 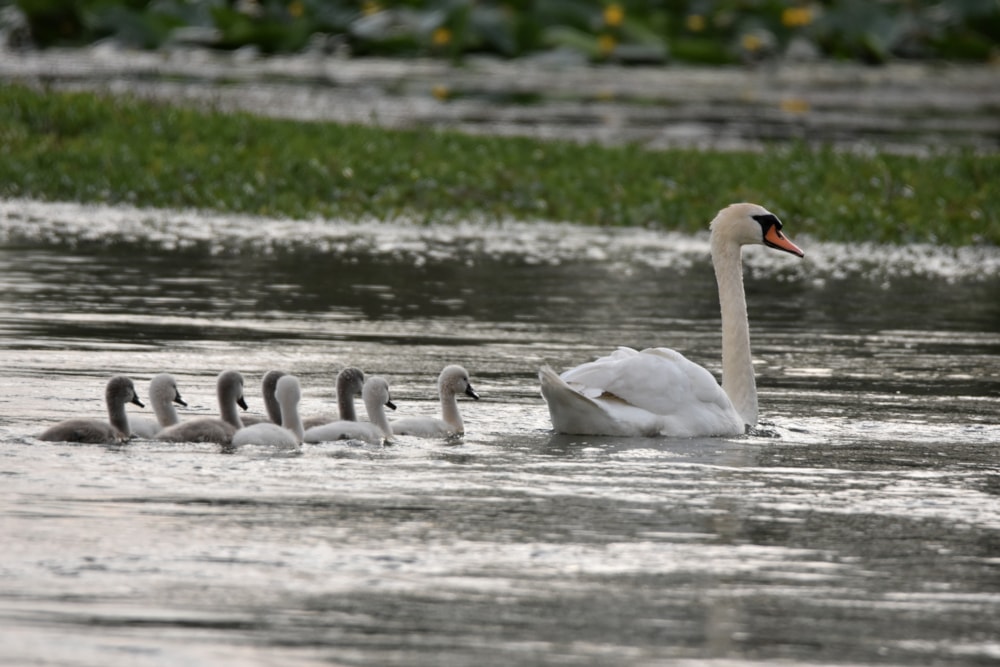